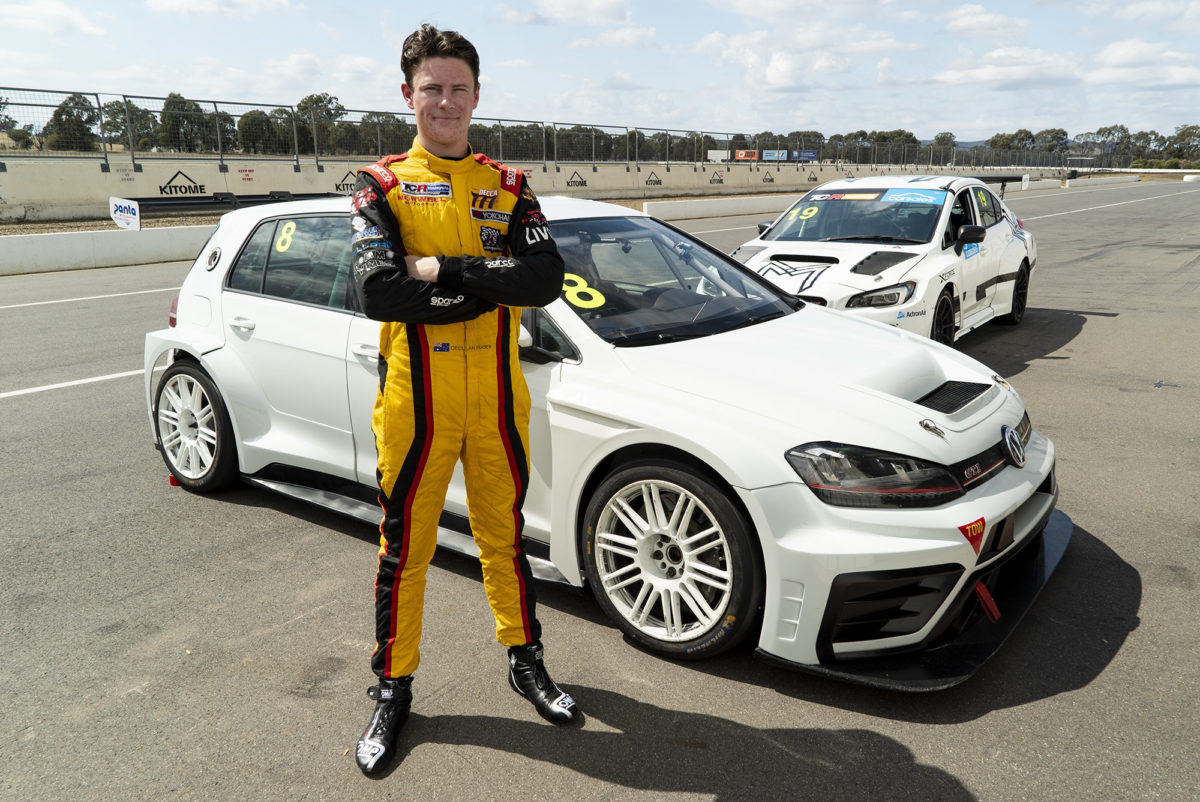 Declan Fraser has joined the field for this weekend’s TCR Asia Pacific Cup at Albert Park, with a view to participating in the full TCR Australia season.

Fraser, who has multiple race wins to his name in the Toyota 86 Racing Series, will drive the ex-Jason Bright Volkswagen Golf GTI for Milldun Motorsport at the Formula 1 Rolex Australian Grand Prix.

The 19-year-old is hoping to parlay the deal for the Asia Pacific Cup, a non-points round which precedes the start of the TCR Australia season, into more TCR starts in 2020.

“I’m super excited to get out on track and can’t wait to give it my best shot,” said Fraser, who also has an outing to his name in TCR Malaysia.

“Of course, the aim for the year is to complete the full season. At the end of the day, it’s all monetary; if we can get the budget, we’ll definitely be back.

“We’ll see how this weekend goes and if I’m good enough to cut it with the guys at the front, and go from there.”

Milldun has taken over the race-winning Volkswagen and will also run the two ex-Kelly Racing Subaru WRXs, although they will not be in action at Albert Park.

The TCR Asia Pacific Cup kicks off with two practice sessions and qualifying this Thursday.