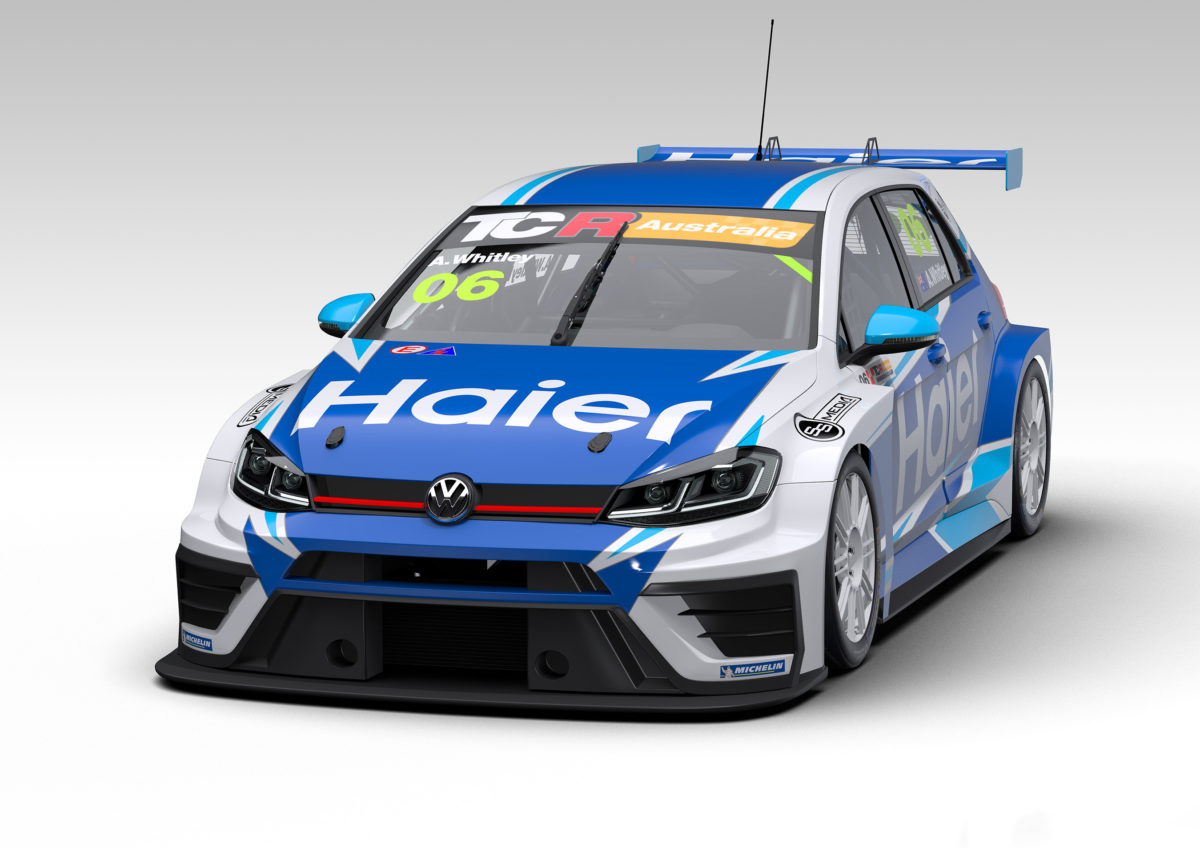 The non-championship event runs as part of the support bill to the Formula 1 Rolex Australian Grand Prix and marks the first time TCR competition has been held on the Albert Park circuit.

“I’m really excited to be racing at the Grand Prix. It’s a new track for me and I’m looking forward to the hype of the weekend,” said Whitley.

“I’m stoked to be back and put into place what I learnt last year. It was a terrific series to be involved with and I’m aiming to get onto the grid for every race this year.”

Whitley competed in the TCR Australia Series in 2019, securing a best result of ninth in Race 2 at Phillip Island.

Over the summer the Australian, who now resides in New Zealand, campaigned in the BNT V8s series driving a Richards Team Motorsport Toyota Camry where she is currently second in the standings.

The TCR Asia Pacific Cup begins on Thursday with three races across the March 12-15 weekend.