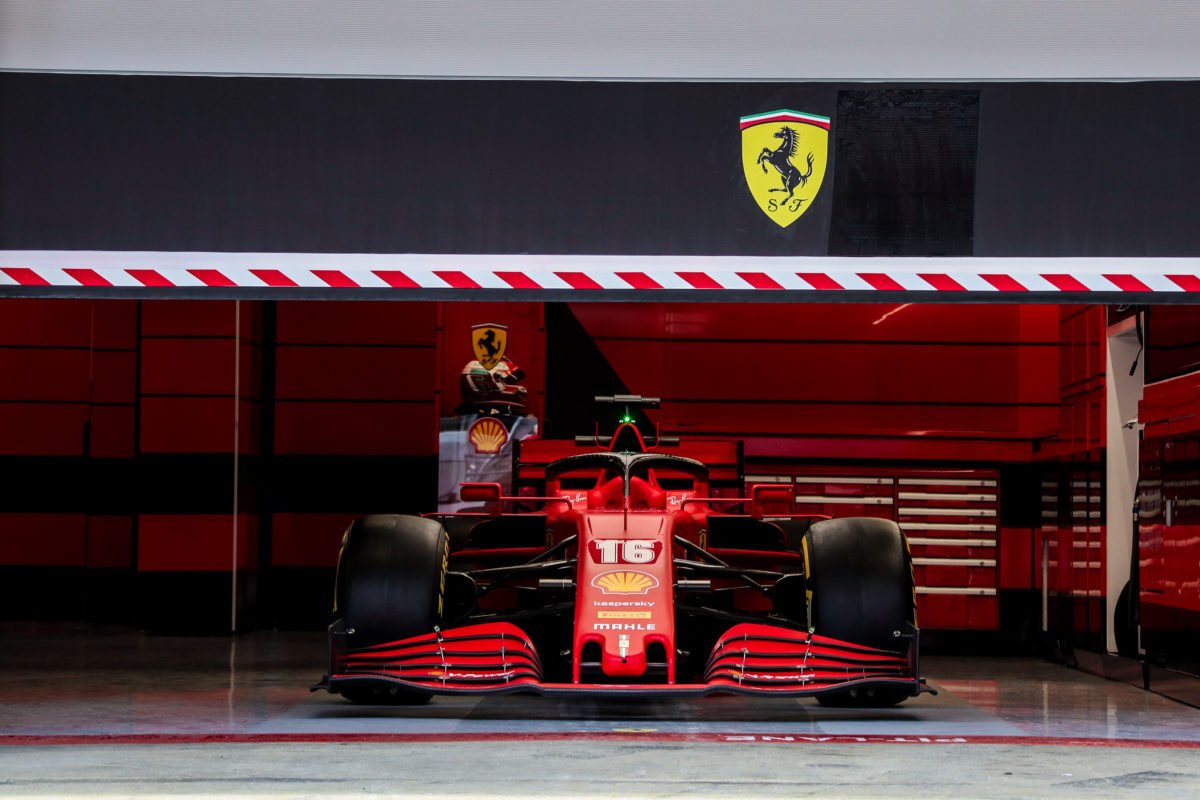 Ferrari hopes to make fans smile amid the coronavirus outbreak

Ferrari is hoping to put a smile on people’s faces as Formula 1 gets underway in Australia this weekend.

Amid a global outbreak of the coronavirus, Ferrari’s native Italy has been one of the worst affected.

Travel restrictions first applied to the northern part of the country have since been expanded across its entirety.

Individuals attempting to enter or leave the country must now justify their reason to do so.

The death toll in Italy due to the virus is now approaching 500, with the global figure at over 3,800 deaths and 110,000 infections according to the World Health Organisation.

Threats to the running of the Australian Grand Prix have subsided though other events internationally including football and MotoGP have either cancelled or postponed events.

“At what is a difficult time for Italy and the world as a whole, as part of a global sport, it is our obligation to try and put a smile on people’s faces as they prepare to watch the first race of the season with the same sense of anticipation as ourselves,” said Binotto.

“After a long winter working on building and developing our car, the time has come to get a first indication of our performance level and how effective are the improvements we have introduced over the past few months.

“We know that the opposition is strong, but we also know that it is the start of a long season where development rate, reliability, and our operational effectiveness will be key,” he added.

“We are gearing up to tackle all these challenges as a united team, conscious of the progress that needs to be made and proud of the support of our fans worldwide.”

The Australian Grand Prix gets underway on Thursday (March 12) with support categories in track.

Formula 1’s opening practice session of the 2020 season then takes place on Friday (March 13) ahead of qualifying on Saturday (March 14) and the race itself on Sunday (March 15).