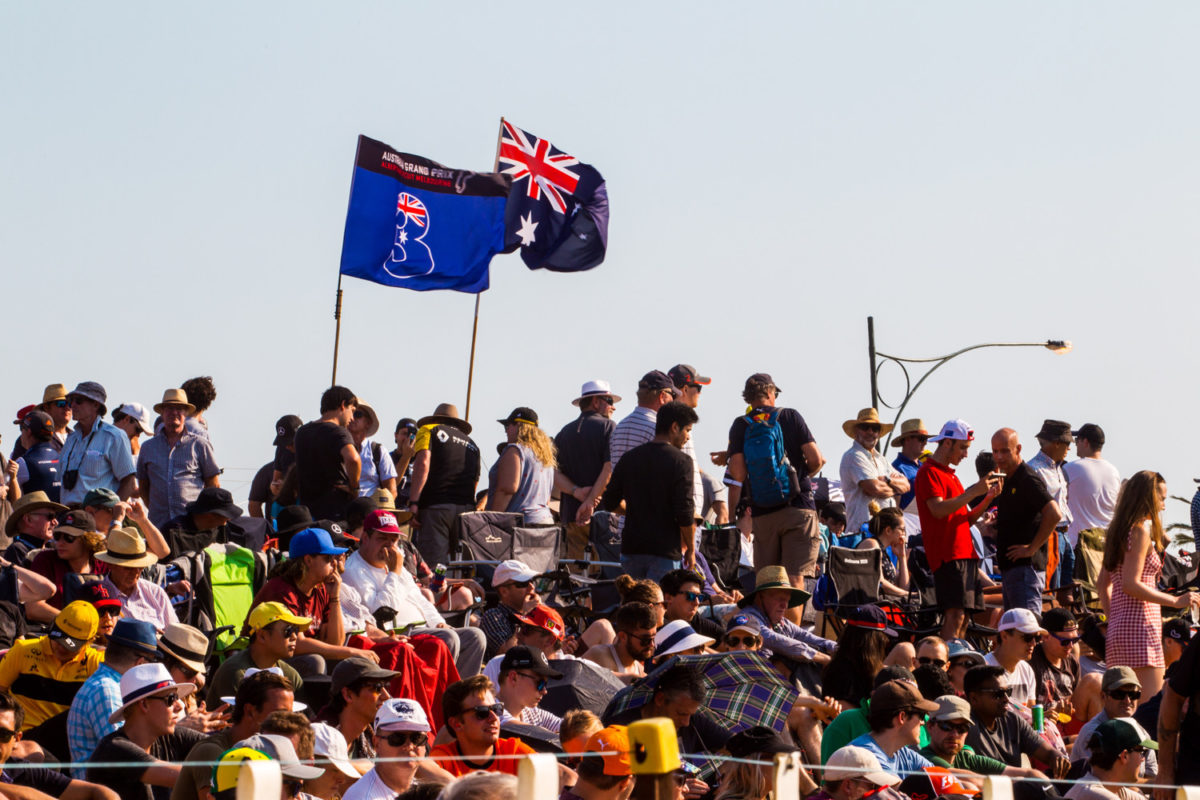 Formula 1 will limit contact between drivers and fans at this week’s Rolex Australian Grand Prix due to concerns around the ongoing coronavirus outbreak.

Motorsport Australia has confirmed there will be no one-on-one drive-to-fan engagements in a newsletter distributed to officials which has been obtained by Speedcafe.com.

It is understood that Supercars will employ the same measures with further details expected to be released in due course.

“F1 has confirmed that there will be no one-to-one fan engagement for any drivers over the race weekend,” read the newsletter.

“This is an effort to protect the drivers and fans equally.”

Motorsport Australia has also advised that additional hand sanitation points will be implemented as well as public information signage.

Quarantine facilities will be set up on-site at the circuit should there be any threats of potential cases.

Personnel who are specifically trained on management and extraction of suspected cases will also be available.

The newsletter confirmed details of measures being put in place by Motorsport Australia to combat the spread of the COVID-19 flu strain.

“At Motorsport Australia, the safety of our people is paramount and we are taking the necessary precautions to ensure measures are in place to safeguard all our personnel and officials,” the newsletter read.

“Therefore we have put in place the following restrictions until further notice.

“If you have any symptoms of illness including fever, respiratory illness symptoms, fatigue or headaches you must self-isolate and inform Motorsport Australia.

“You are urged to eliminate or minimize contact with others and avoid customary greetings such as hugging, hand shaking or kissing.

“Take a responsible approach to reducing the risk of infection.

“We will continue to engage in regular dialogue with the AGPC and the relevant authorities and will keep you all informed of any further updates.”

Already Formula 1 has postponed the Chinese Grand Prix, which was to take place at Shanghai International Circuit nearly 700km from the epicentre of the outbreak in Wuhan.

This year’s Bahrain Grand Prix will take place without spectators as the Kingdom looks to combat the spread.