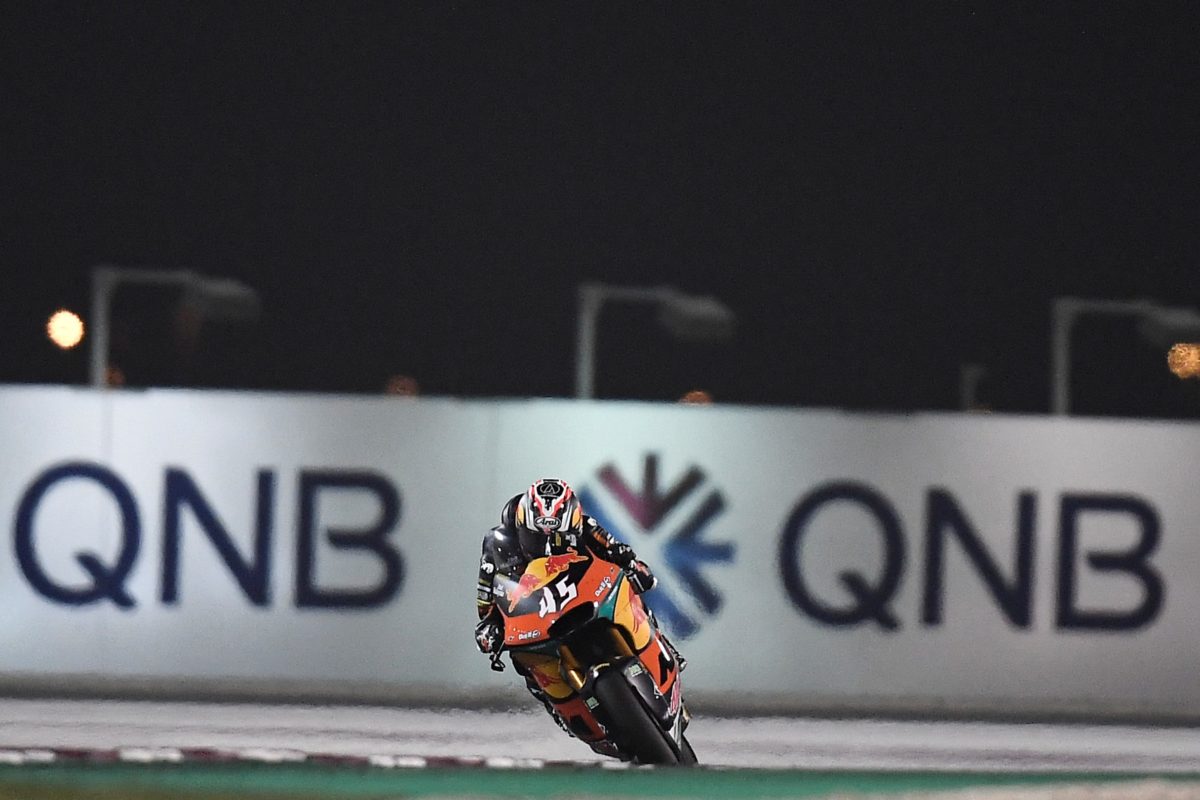 Tetsuta Nagashima came from 14th on the grid to take a maiden Moto2 win in the season-opening Grand Prix of Qatar while Remy Gardner finished fifth.

He got as far as 0.937s in front at the end of Lap 11, by which time Nagashima (Red Bull KTM Ajo Kalex) was sixth, but lost first position to Roberts at the last corner of Lap 15 and was soon seriously wanting for grip from his front tyre.

Lorenzo Baldassarri (Flexbox HP40 Kalex) and then Bastianini moved into top spot, before Nagashima made the decisive pass through the opening corners of the third-last lap.

From there, the Japanese rider stretched his advantage to 1.3s at the chequered flag after 20 laps of racing, from Baldassarri, Bastianini, and Roberts.

Gardner qualified sixth and was shuffled as far back as 12th before fighting back and finishing just ahead of where he started on the 2019-spec ONEXOX TKKR SAG Team Kalex.

In Moto3, Albert Arenas won by 0.053s in a slipstream battle to the line with John McPhee.

Round 2 is currently slated for the Circuit of the Americas on April 3-5 (local time). 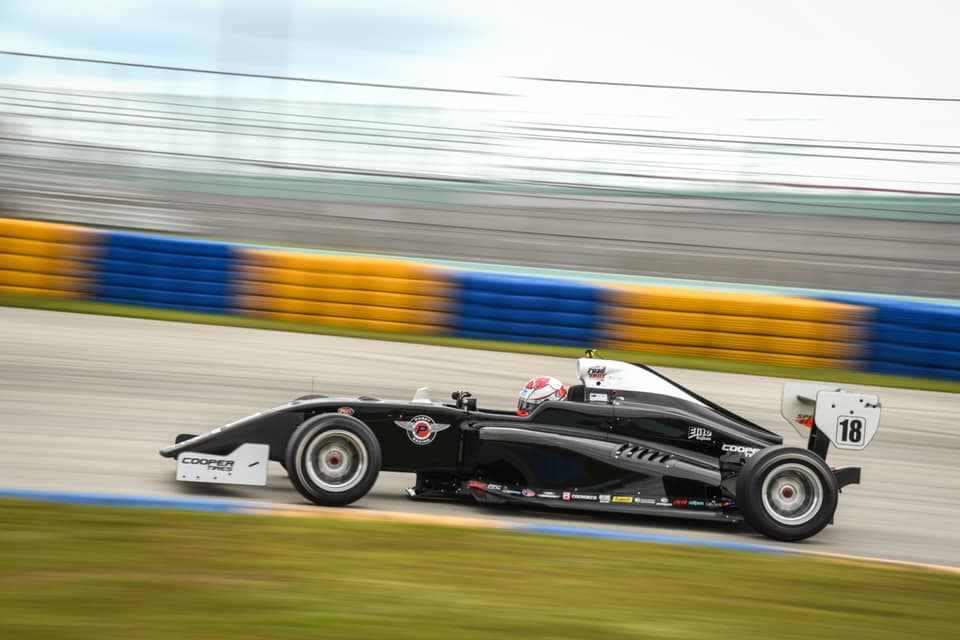 Hunter McElrea wound up third in pre-season testing ahead of his first Indy Pro 2000 campaign.

The bulk of the fast laps, including the New Zealander’s best, came in the third of five sessions on the Homestead-Miami Speedway road course.

Braden Eves, who narrowly beat McElrea to last year’s USF2000 title, was quickest of all with a 1:18.4405s in his Exclusive Autosport entry, 0.2942s ahead of DEForce Racing’s Park Thompson.

Races 1 and 2 of the season take place on the streets of St Petersburg this coming weekend (March 12-14, local time).

Prescott Campbell (Exclusive Autosport) ended up fastest of all with a 1:23.6719s in the third session of five, just ahead of Eduardo Barrichello’s (Pabst Racing) 1:23.7074s in the fourth hit-out.

Shields, who has moved to Legacy Autosport for his second season in USF2000, set the pace in the fifth session with a 1:24.1792s, although his fastest lap across the test was a 1:23.9000s in the third session.