POLL: Who will win the 2020 Formula 1 World Championship?

POLL: Who will win the 2020 Formula 1 World Championship? 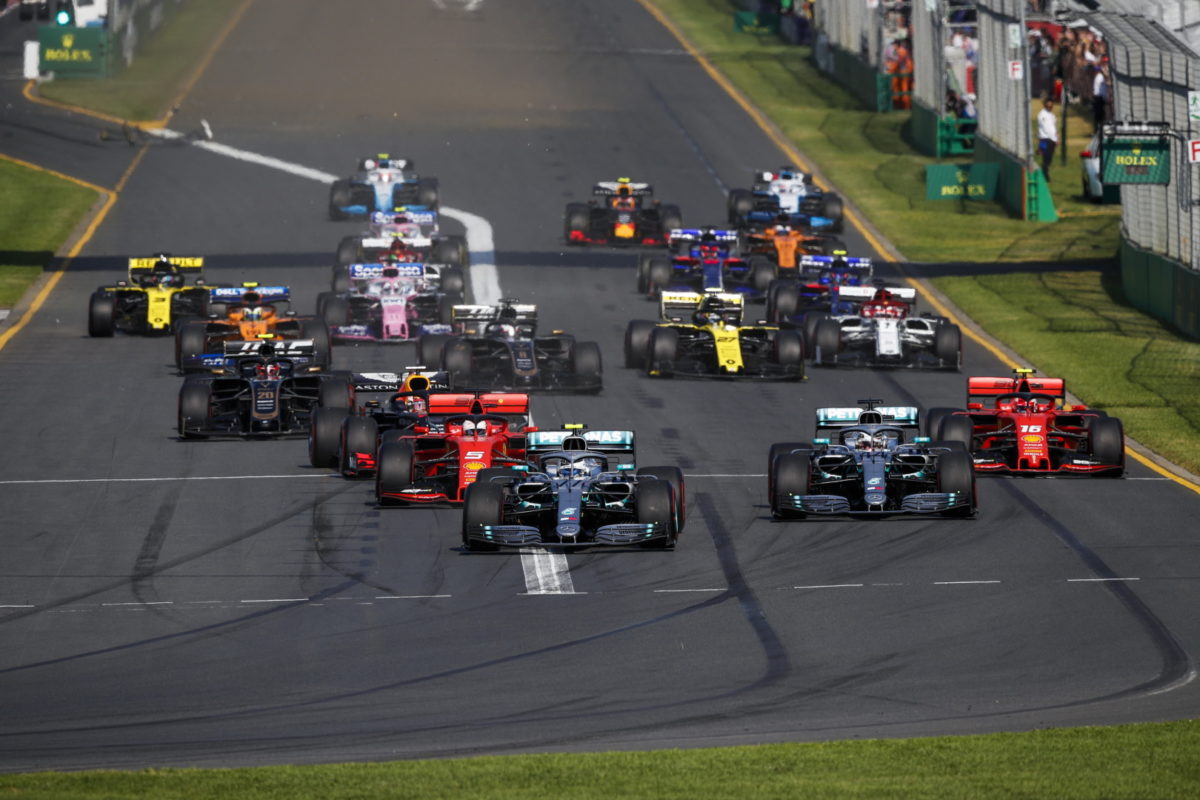 The 2020 Formula 1 season starts this weekend

With the Formula 1 season set to roar into life this weekend, Speedcafe.com wants to know who you tip for world championship glory in 2020.

The forthcoming year marks the end of an era, with the current regulations set to be replaced by a radical new set for 2021.

It makes the 2020 season the last of the current turbo-hybrid era, a period in the sport’s history which has seen unprecedented dominance by Mercedes.

The Anglo-German squad has won every championship held to the current rules, with Lewis Hamilton taking five of the six on offer to date – the one he missed went to team-mate Nico Rosberg in 2016.

And from what we’ve seen in pre-season, the Silver Arrows are again going to be towards the pointy end, with Mark Webber describing the prospect of Hamilton and Mercedes a ‘frightening’ one for 2020.

But if Mercedes is the top of the class, at least at this early juncture, who is going to present its biggest challenger?

Ferrari’s effort last year petered out as the year went on, and that came after a pre-season which left everyone expecting the Scuderia to gallop away with the title.

A year on and things don’t seem quite so rosy, though the team remains well resourced with a pair of front-line drivers in Sebastian Vettel and Charles Leclerc. Write Ferrari off at your peril.

Max Verstappen was a race winner last year, and Red Bull enjoyed a solid if unspectacular winter. Perhaps it’s time for the young Dutchman to truly come of age.

McLaren is reporting a car that’s somewhat easier to drive, a step forward from the car which saw the team leapfrog Renault into fourth in last year’s championship.

There were combative performances from Lando Norris and a maiden podium for Carlos Sainz; were they the early markers of a turnaround in fortunes?

Racing Point has taken a different approach by taking direct inspiration from last year’s Mercedes in the design of this year’s car.

The two look remarkably similar, but the team will need to have understood what made the Mercedes successful if it is to gain an advantage from it.

On testing pace it would be fair to suggest it has a fair handle on that, but by copying another team’s design it would suggest the squad is still lagging behind – though set to be rebranded, it could be on the brink of something big, starting in 2020.

Renault has adopted a realistic target, though Daniel Ricciardo does admit the new car has moved forward over the last.

With the entire field claiming the same, however, the question comes down to has Renault moved forward enough, and can it keep pace throughout the season?

On paper, it would therefore seem to be a largely two-horse race for the title; Hamilton versus Verstappen, perhaps with a sprinkling of Ferrari promise.

But don’t take our word for it and have your say in this week’s Pirtek Poll.