Fullwood learning to adapt to new routines in top tier

Fullwood learning to adapt to new routines in top tier 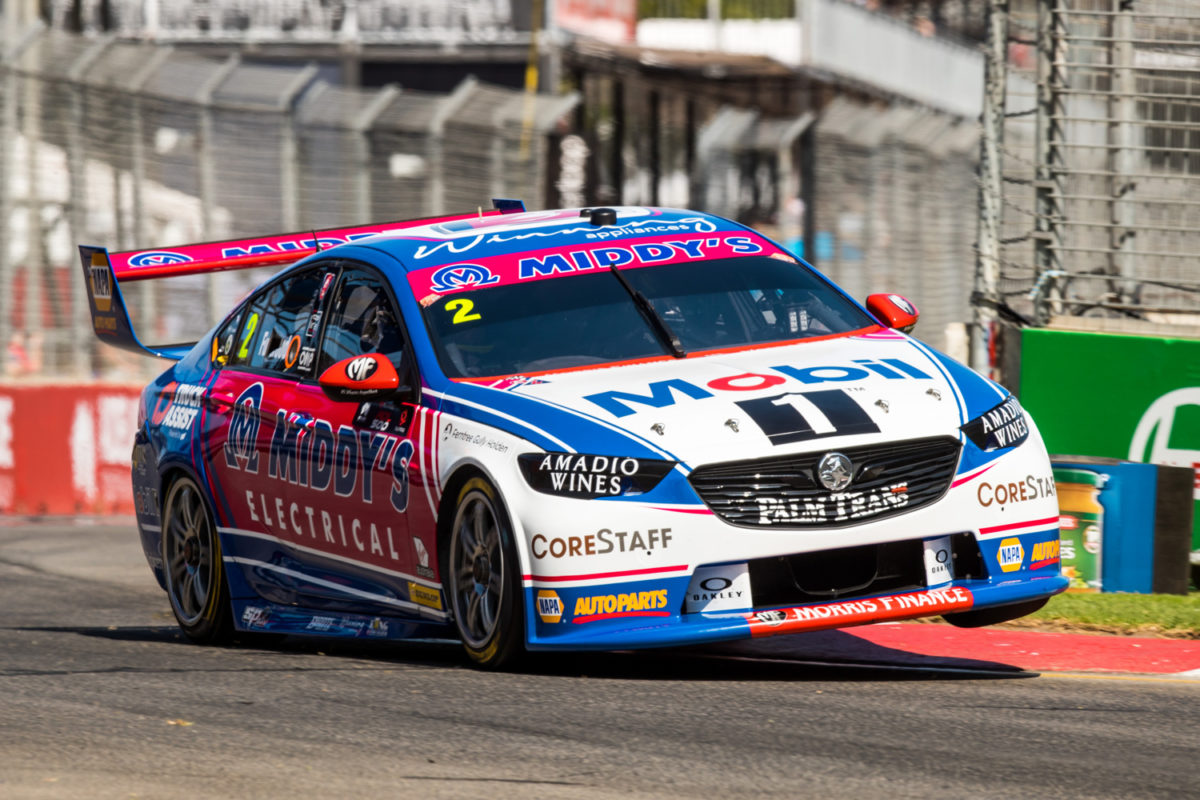 Bryce Fullwood says that adapting to new processes and routines is part of his learning experience after a tough start to his rookie Virgin Australia Supercars Championship campaign.

Fullwood has made the step into the top tier with Walkinshaw Andretti United as the runaway winner of the preceding year’s Dunlop Super2 Series, and sits 18th in the championship after finishes of 21st and 17th in the season-opener in Adelaide.

The 21-year-old incurred toe link damage when he glanced the wall in the first of those races, which saw him finish five laps down in the #2 Mobil 1 Middy’s ZB Commodore.

While he said that his team “actually thought I probably did a good job”, Fullwood himself has identified room for improvement.

“The team did a fantastic job; no complaints there for me at all. Just for me, I made some very uncharacteristic mistakes that I wasn’t happy with.

“I think Adelaide was a bit of a baptism of fire for me, and I probably showed my worst foot rather than my best foot.

“I feel like you have to learn from your mistakes, and from when you don’t do well, so I’ll definitely learn from Adelaide.

“It’s something I’m going to have to tune as the year goes on and learn how I have to change my processes.

“Obviously, I’m racing against a lot of experienced people that have been doing it for a long time, and they know the lay of the land, but for me, it’s all very new.”

Although not seeking to make excuses for himself, Fullwood explained that a new environment in terms of his living circumstances and the structure of a race weekend presented new challenges.

“I think there’s just a lot of factors,” he said about the reasons for his performance in Adelaide.

“For one, I’m a very routine person, and I’ve sort of been living out of a suitcase for the last month and a half.

“I usually like to be quite a routine person, and train every day, eat the same thing, and all that kind of stuff, and that’s been really thrown up in the air for me.

“My training is not only physical fitness but more mental preparation. If I feel like I’m working towards my goal every day, I feel good about myself, and I feel like I’ve been prepping for the event for a long time.

“I just didn’t really feel myself at Adelaide; just a lot of new things to get used to.

“Obviously (there are) a lot of media commitments and whatnot, but the other thing is that I did five years of Super2, and I learned how to psych myself up for a Super2 race, but now the processes have all very much changed.

“That’s not making excuses – if I’ve made mistakes, I made mistakes – but there are some things there that I want to work on for myself.”

Fullwood once again noted the benefit of having an experienced and open team-mate in Chaz Mostert, who had already been a friend of the Terrtitorian’s prior to their arrival at WAU.

“I’m very lucky in that I’ve got Chaz, and he’s been an extremely big help to me in a lot of ways, on- and off-track,” added Fullwood.

“He’s just been a good soundboard for me. Any questions, he’s really happy to answer and he’s just been really open with me (about) anything I’ve wanted to ask or know.

“There have been some things that he’s come to me about, noticed that I’m doing, and just tried to give me some advice, which is really nice.”

The Supercars Championship resumes this Thursday when the Beaurepaires Melbourne 400 begins at Albert Park in support of the Formula 1 Rolex Australian Grand Prix.