No spectators for Bahrain Grand Prix

No spectators for Bahrain Grand Prix 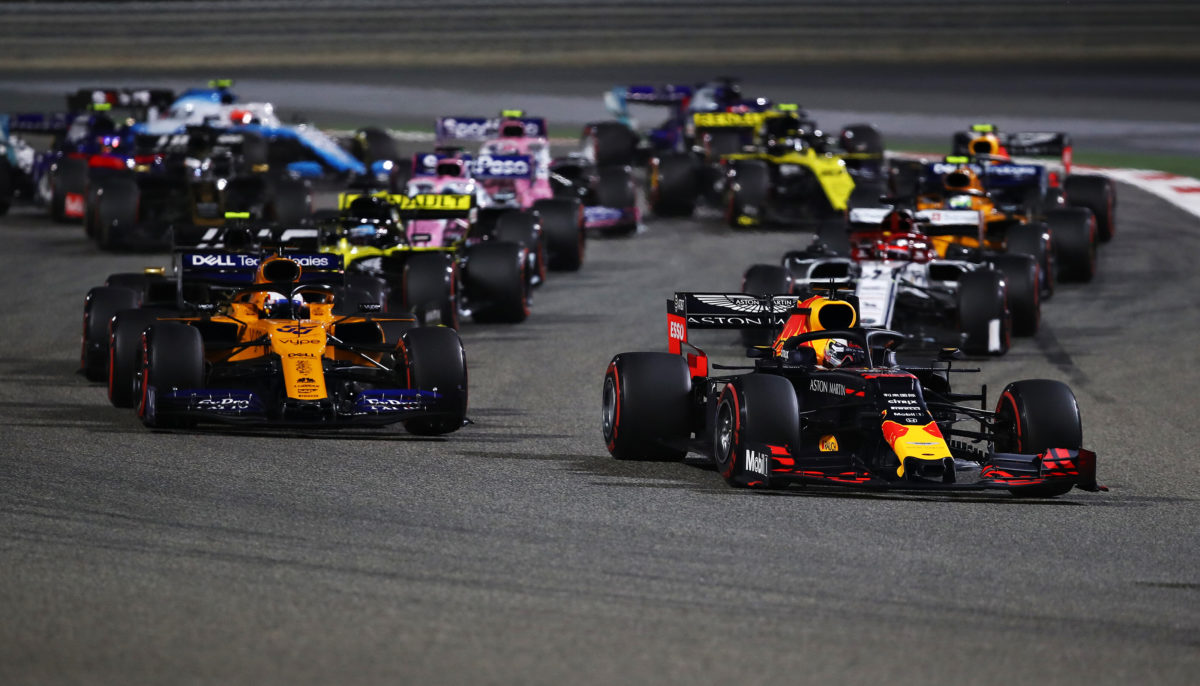 The Bahrain Grand Prix will not have spectators

A Formula 1 race will take place without spectators for the first time with confirmation fans will not be allowed to attend this year’s Bahrain Grand Prix due to coronavirus.

The news comes just days after organisers halted ticket sales for the race amid concerns surrounding the COVID-19 flu strain.

The event organisers are of the belief that if the event were to take place, any preventative measures to stop the spread of the disease would be jeopardised.

It will mark the first time in Formula 1 history that an event will be run without spectators and a television-only audience.

A statement from the organisers read, “In consultation with our international partners and the Kingdom’s national health Taskforce, Bahrain has made the decision to hold this year’s Bahrain Grand Prix as a participants-only event.

“As an F1 host nation, balancing the welfare of supporters and race goers is a tremendous responsibility.

“Given the continued spread of Covid-19 globally, convening a major sporting event, which is open to the public and allows thousands of international travellers and local fans to interact in close proximity would not be the right thing to do at the present time.

“But to ensure that neither the sport, nor its global supporter base, is unduly impacted, the race weekend itself will still go ahead as a televised event.

“Bahrain’s own early actions to prevent, identify and isolate cases of individuals with Covid-19 has been extremely successful to date.

“The approach has involved rapid, proactive measures, identifying those affected by the virus, of which the overwhelming majority of cases relate to those travelling into the country by air.

“Aggressive social distancing measures have further increased the effectiveness of preventing the virus’ spread, something that would clearly be near impossible to maintain were the race to have proceeded as originally planned.

“We know how disappointed many will be by this news, especially for those planning to travel to the event, which has become a cornerstone event of the international F1 calendar, but safety has to remain our utmost priority.”

The Bahrain race becomes the second major fixture in the Middle East to be hit by the COVID-19 outbreak.

The opening round of MotoGP was to take place in Qatar, however, that was cancelled due to restrictions in place for personnel coming from Italy.

Next week’s Formula 1 Rolex Australian Grand Prix at the Albert Park Grand Prix Circuit will go ahead as planned with spectators.

The Bahrain Grand Prix is slated to take place a week later on March 20-22.