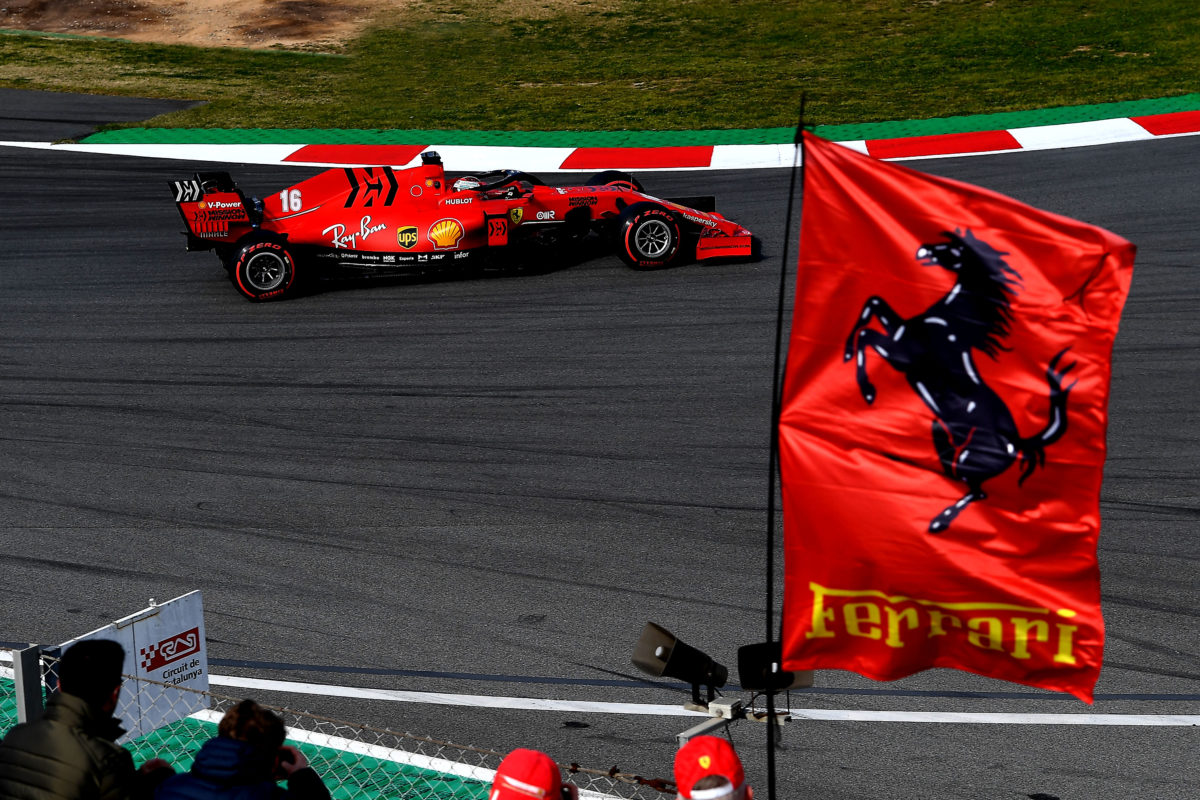 A storm is brewing in Formula 1 pic: Ferrari

The World Motor Sport Council has fired back at the seven non-Ferrari teams, condemning comments it believes could damage the FIA and Formula 1.

The Formula 1 paddock was rocked earlier this week when the teams all issued a joint statement.

The teams subsequently said they reserve their right to use legal action against the FIA after it was confirmed the governing body had reached a settlement with Ferrari.

Alpha Tauri, Mercedes, McLaren, Racing Point, Renault and Williams said they were ‘surprised and shocked’ by the deal.

The teams said they would pursue proper disclosure in an effort to treat the sport’s competitors fairly and equally.

Today the World Motor Sport Council has hit back at the joint statement issued by the Formula 1 teams.

A statement from the World Motor Sport Council read, “The Council expressed unanimous support for the FIA President and the FIA Technical Department in regard to the overall management of the case, and strongly opposed any comments that undermine the reputation and image of the FIA and the Formula One World Championship.”

Earlier this week the FIA issued a statement saying it would take ‘all necessary action to protect the sport and its role and reputation as regulator’ of Formula 1.