McElrea moves up to Indy Pro 2000 with Pabst

McElrea moves up to Indy Pro 2000 with Pabst 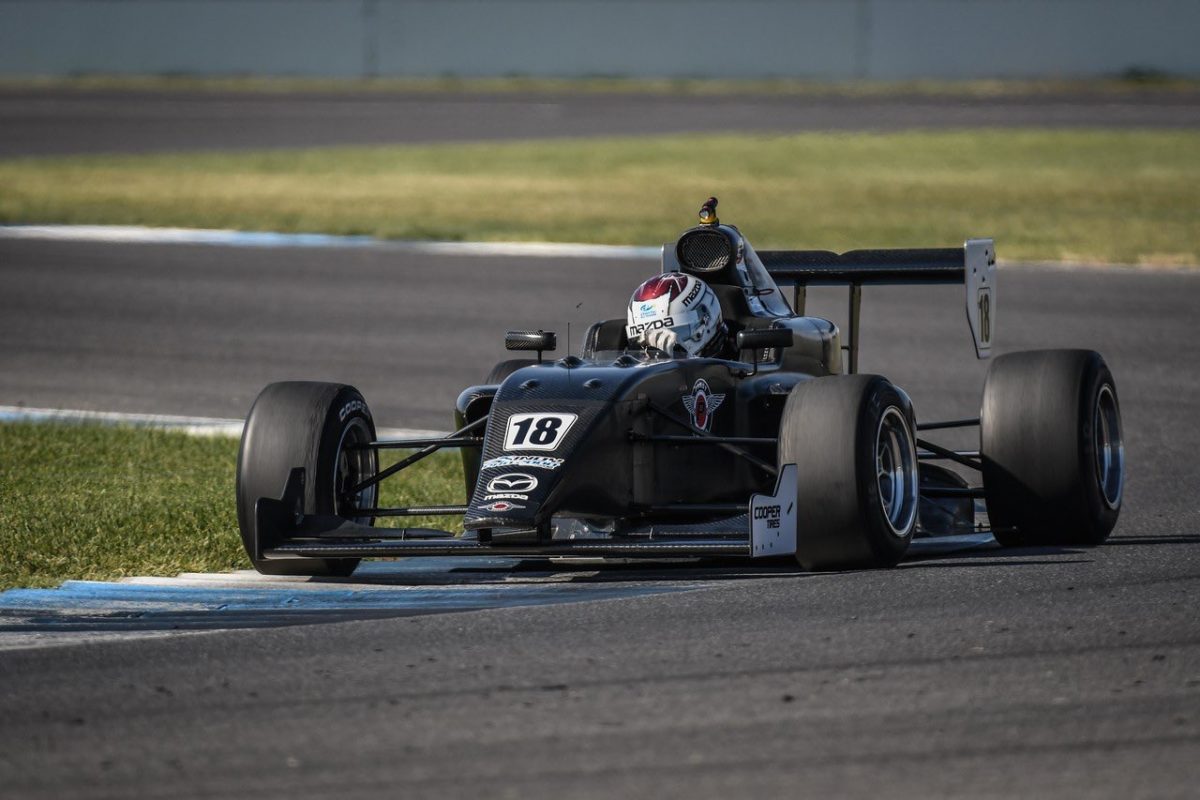 The USA-born Kiwi will continue to compete for Pabst Racing in the second rung on the Road to Indy three-part ladder, a feeder series designed to take drivers to the NTT IndyCar Series.

The 20-year-old will run with backing from the Giltrap Group, the same sponsor who has been behind the success of ex-Formula 1 driver Brendon Hartley.

McElrea narrowly missed out on winning the USF2000 Championship in 2019 as a rookie, falling five points shy of eventual winner Braden Eves who also makes the move up.

“After getting my first taste of an Indy Pro 2000 car at the Chris Griffis Test last year, I was hooked.

“I am very grateful for the opportunity that Pabst Racing has given me, along with my backers, sponsors, and Team HM members for getting me on the grid.

“I cannot wait to get back into the car!”

“His pace in testing has been impressive, and it’s obvious how well he’s acclimated to the Tatuus PM-18.

“I can’t wait to see our cars and drivers on track this weekend.”

Pre-season testing gets underway this weekend at Homestead-Miami Speedway on the road course.

Round 1 of Indy Pro 2000 takes place alongside the NTT IndyCar Series at the Honda Grand Prix of St Petersburg.