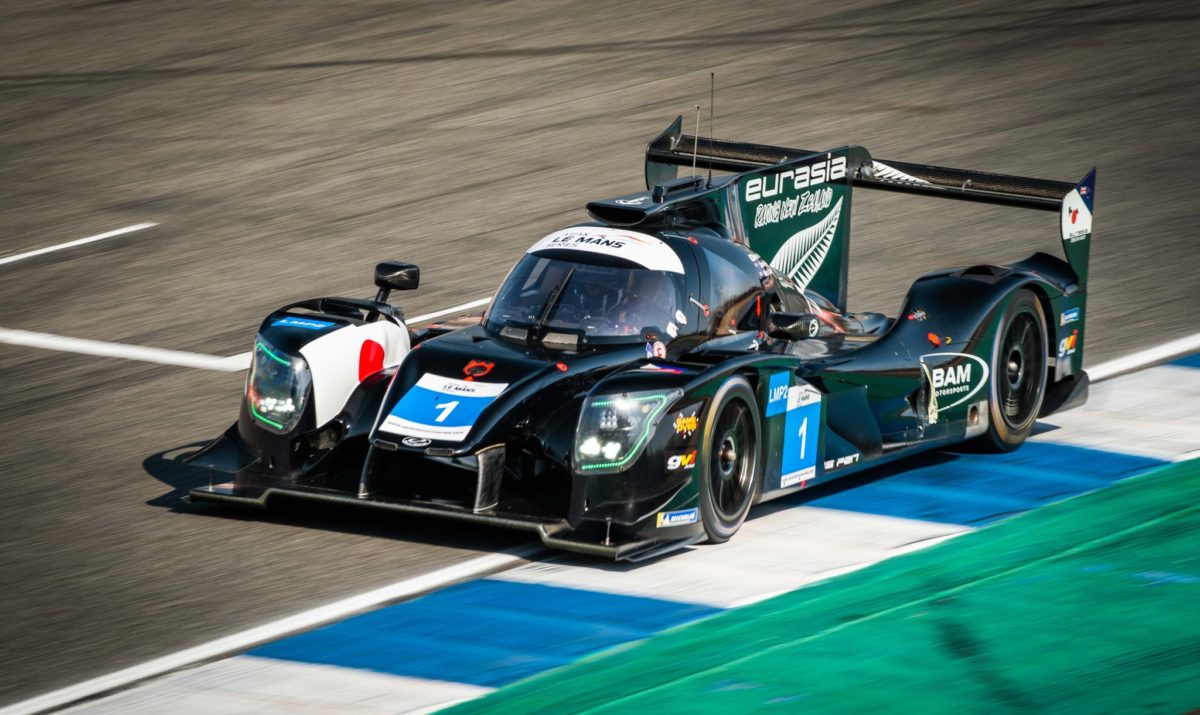 Nick Cassidy and Dan Gaunt are set to make their FIA World Endurance Championship debut at the 6 Hours of Spa for Eurasia Motorsport.

Eurasia Motorsport has been granted an entry into the endurance race ahead of their 24 Hours of Le Mans debut later this year.

Cassidy and Gaunt will be joined by Japanese businessman Nobuya Yamanaka who has been a staple of the Eurasia Motorsport line-up in this season’s Asian Le Mans Series.

Despite being the youngest in the line-up, Cassidy comes to the team with the most success. A Super Formula and Super GT champion, Cassidy has honed his craft in Japan for the past five years.

The 35-year-old this year has been dovetailing his business exploits with a campaign in the Asian Le Mans Series and in recent years has been a sports car regular.

“We have raced at Spa before, but this is the first time for us in a Ligier LMP2 car,” said team principal Mark Goddard.

“We’re really looking forward to joining the WEC grid and to the race in its own right but also to help us prepare for Le Mans.

“We have three drivers that we know well, so the aim is to learn as much as possible and to further hone the Ligier in readiness for the 24 Hours.”

Cassidy was initially slated to race for the team at this year’s 24 Hours of Le Mans, however, a calendar clash means he cannot take part in the mandatory pre-event test.