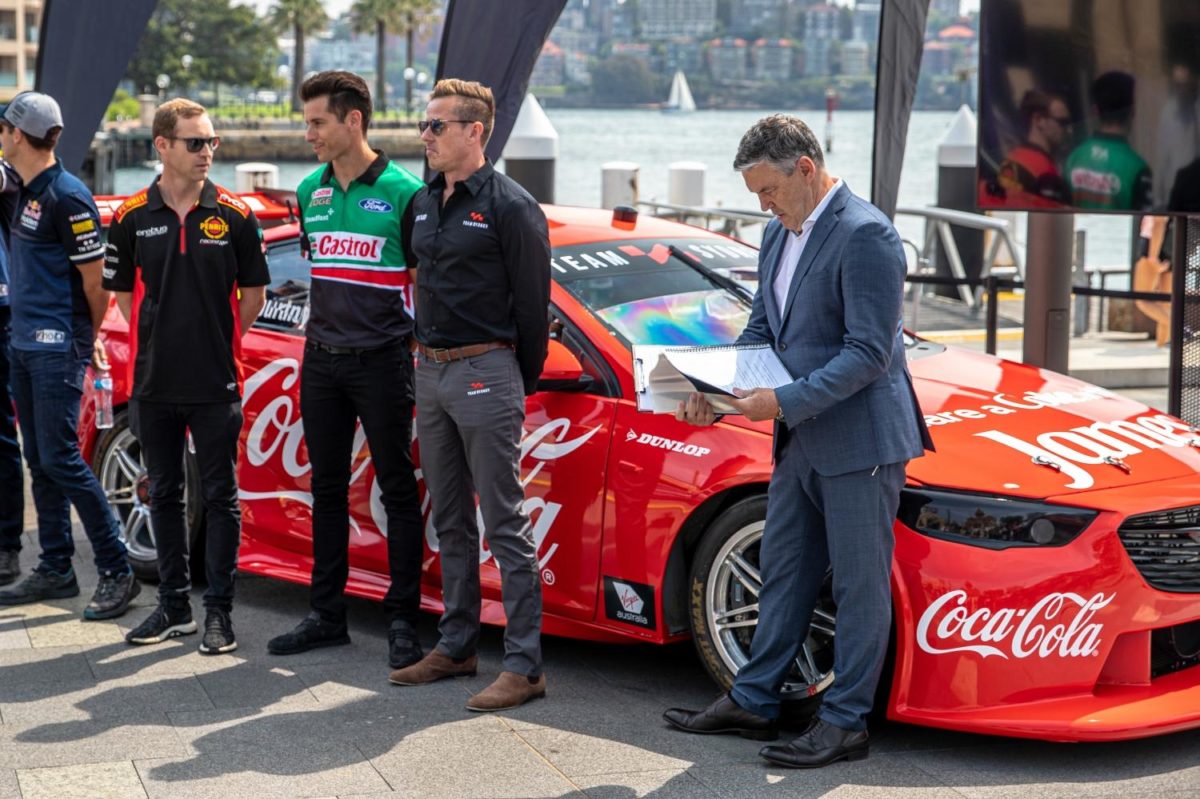 Courtney walked away from the Tekno Autosports-run team after just one race event with “no alternative arrangements in place” according to a statement from his media representative.

Kelly Racing and Brad Jones Racing are the only other teams yet to finalise their co-driver line-ups, but Kelly said that Courtney was not in their plains.

The owner-driver cited his team’s lack of capacity for pre-enduro wildcard entries, having only just switched from Nissan Altimas to Ford Mustangs, as a stumbling block for the 2010 champion.

“I’m not sure with the JC thing what it would entail,” Kelly told Fox Sports’ The Loud Pedal podcast.

“This is only just guessing, (but) I would imagine that someone like that coming out after the first round would probably want to go somewhere where they could get both the enduros and a couple of wildcards, but I haven’t spoken to James on that.

“If I was in his position, you would want to align with someone that could put you on the grid more often than just the enduros but we’ll see. Time will tell.”

Courtney claimed on Network 10’s RPM on the day following his bombshell announcement that he had already been contacted by three Supercars teams regarding “things to be doing this year with those guys”.

As to who will join Kelly Racing for the Pirtek Enduro Cup, Kelly said, “I think the team are working through finalising what that looks like.

“I know we have got one complete and the other one we’re close to doing.”

Dale Wood, who partnered Rick Kelly last year and whose long-time personal backer GB Galvanising has branding on both Kelly Racing Mustangs, has been linked to one of the seats.

Alex Rullo is believed to be a possibility for the other, but is understood to not yet be locked in.

NOTE: This story has been updated to clarify that Rick Kelly’s comments refer to his own conversations with Courtney rather than the broader team