Pramac Racing has unveiled a revised livery for the Ducatis which Jack Miller and Francesco Bagnaia will race in this year’s MotoGP championship.

The new look features a reversal of colours on the front fairing and a barcode-like pattern down the flanks, but keeps the traditional red, white, and blue hues.

Both Miller and Bagnaia will ride Ducati GP20s in 2020, meaning the latter will enjoy current-specification machinery for the first time in the premier class.

Paolo Ciabatti, Ducati Corse’s Sporting Director, said, “This year we made a big effort with Pramac Racing to supply both Miller and Bagnaia with Desmosedici GP20 bikes, the same ones used by the two official Ducati Team riders.

“We are convinced that we have made the right decision to put Jack and Pecco in the best conditions and show their great talent on track.

“Giving both the Team and all Ducati fans great satisfaction in the MotoGP championship, hoping it will start soon.”

Pramac Racing Team Manager, Francesco Guidotti, added, “The 2019 season ended in a very positive way and, after the Test, we are aware that we can do a good job and be competitive in a championship, which has all the credentials to be one of the most exciting in years.

“Despite everything that has happened, our goal remains to work to our full potential, in order to be able to guarantee our riders a bike that can make them express their potential.”

Pramac’s launch was to have taken place in pit lane ahead of this weekend’s Qatar Grand Prix, which has been cancelled for the premier class due to coronavirus-related travel restrictions.

The actual first round for the premier class is now slated to be the Grand Prix of The Americas on April 3-5 (local time). 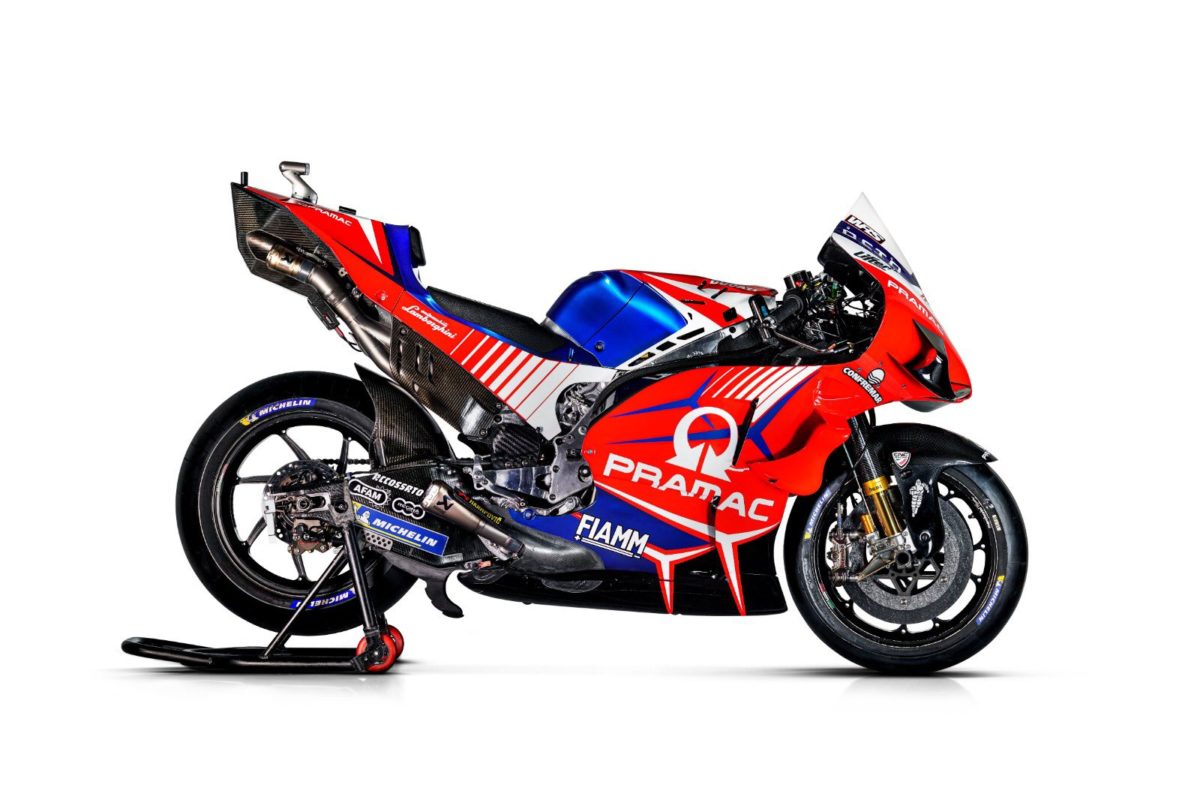