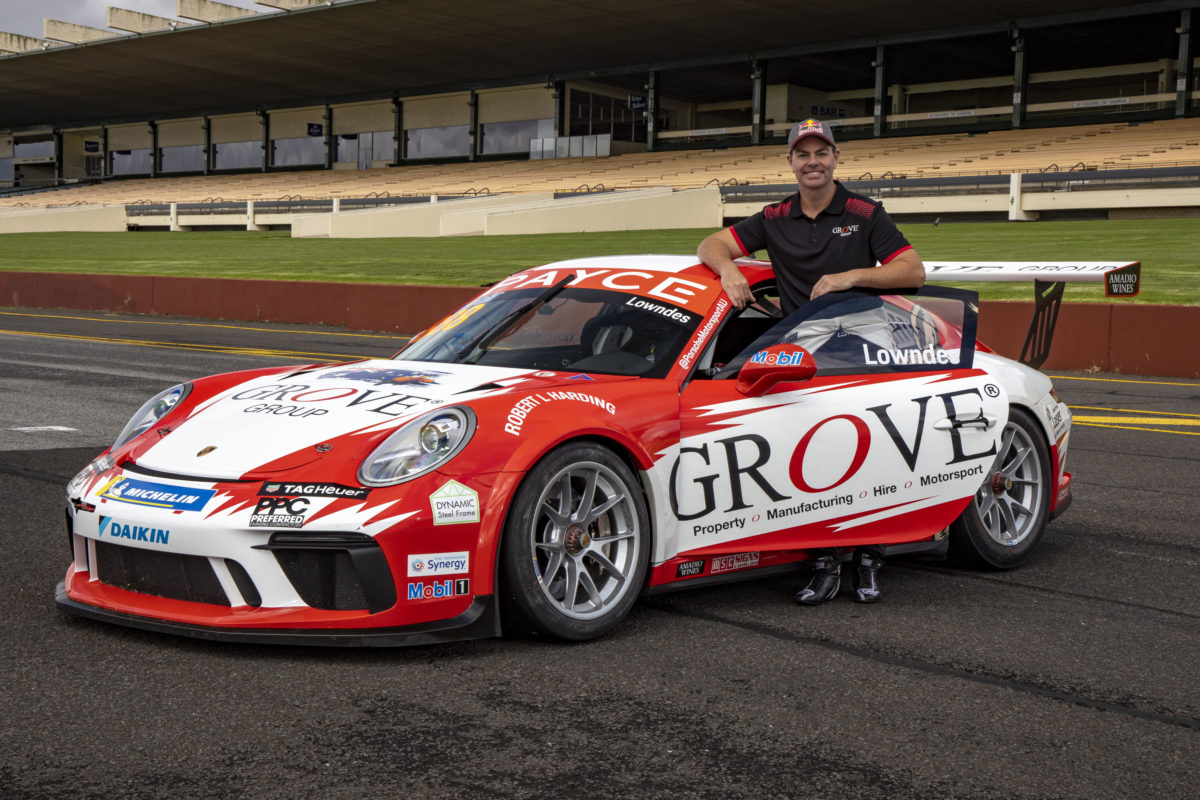 The warpaint and number Craig Lowndes will don at next weekend’s Formula 1 Rolex Australian Grand Prix has been revealed at an event in Sandown.

The three-time Supercars champion will make his debut in the Porsche Payce Carrera Cup Australia series as part of its second round of 2020, driving in a two-car team with Stephen Grove.

Lowndes’ car will carry the red and white that has become traditional for the team, as well as the #888.

His participation was announced on Friday morning, as first reported by Speedcafe.com.

Carrera Cup has four races across the March 12-15 weekend, including a 45-minute endurance event on Thursday evening. 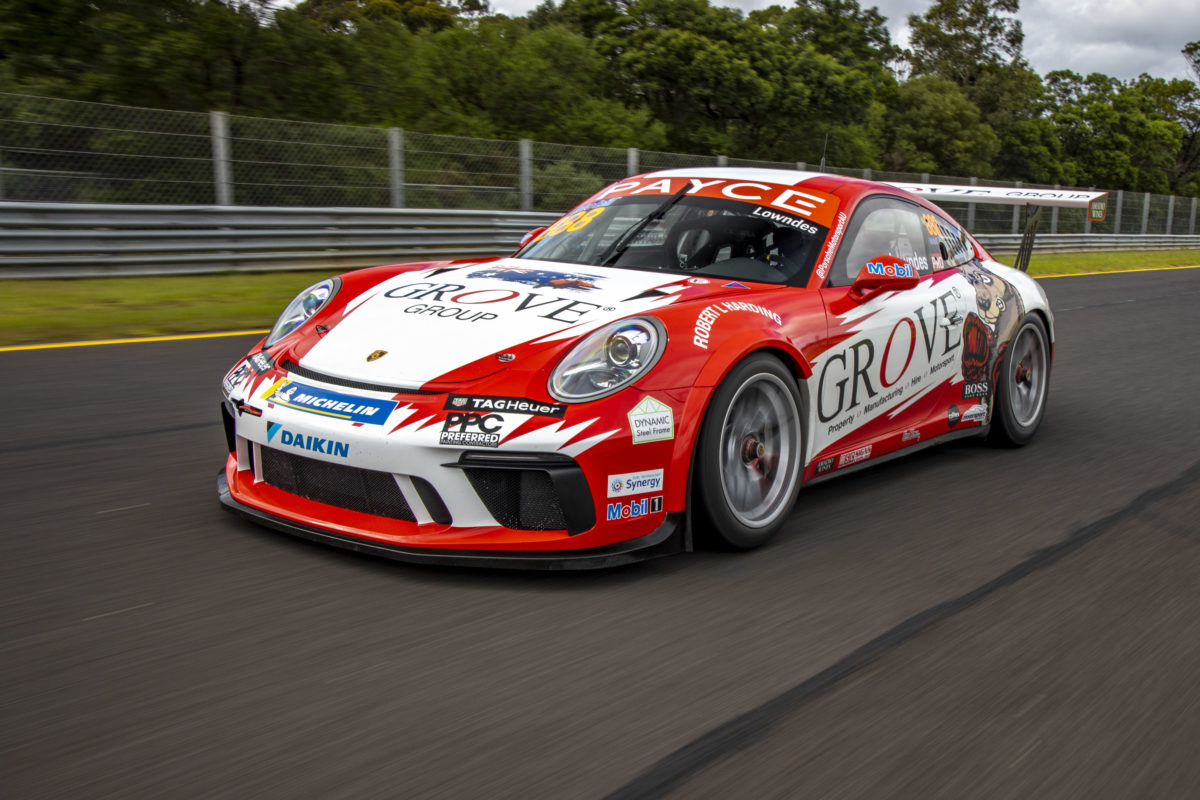