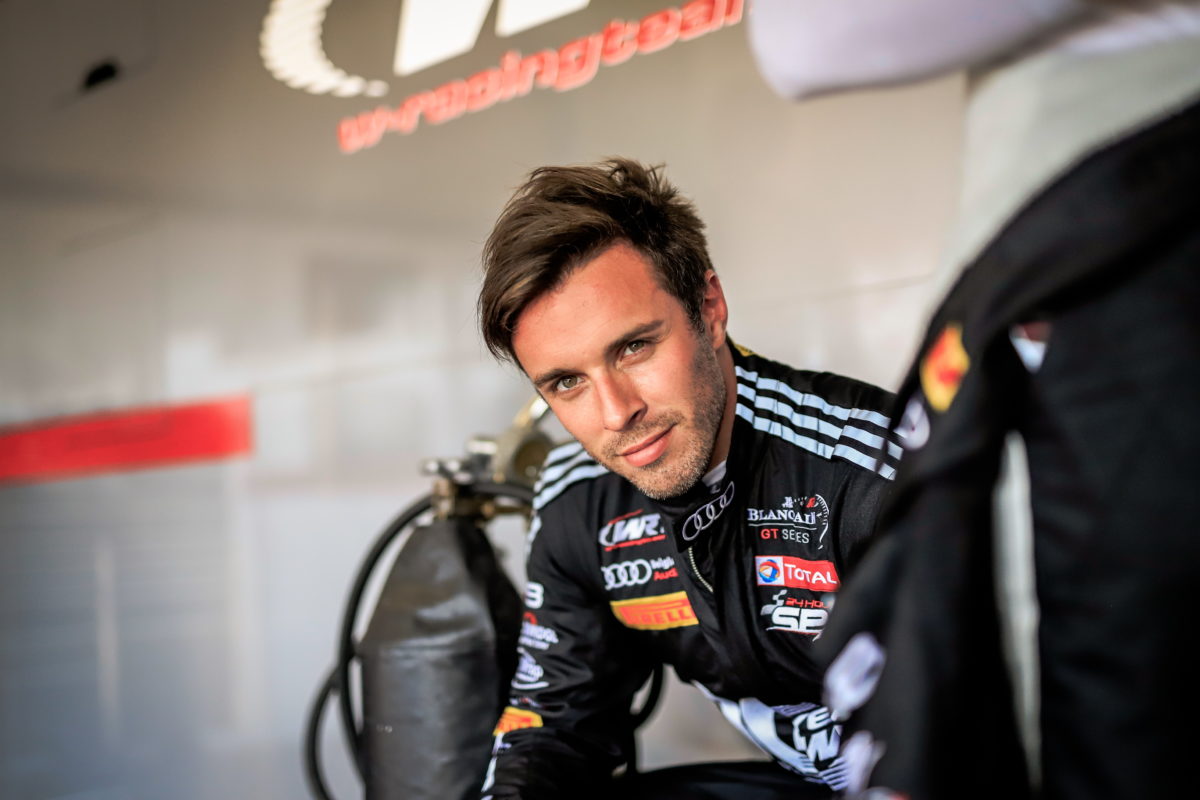 “Sandy and Shae are both talented drivers and we are excited to see them build on their success with the Audi R8 LMS in this season’s GT World Challenge Asia,” said Martin Kuehl, Director of Audi Sport customer racing Asia.

“X Works has been a long-term partner of Audi in Asia for many years and, together with the drivers, we expect them to be a major force in the coming year.”

The pair will be entered into the Silver Cup with the team also fielding a Pro-Am entry for Philip Tang and a yet-to-be-confirmed co-driver.