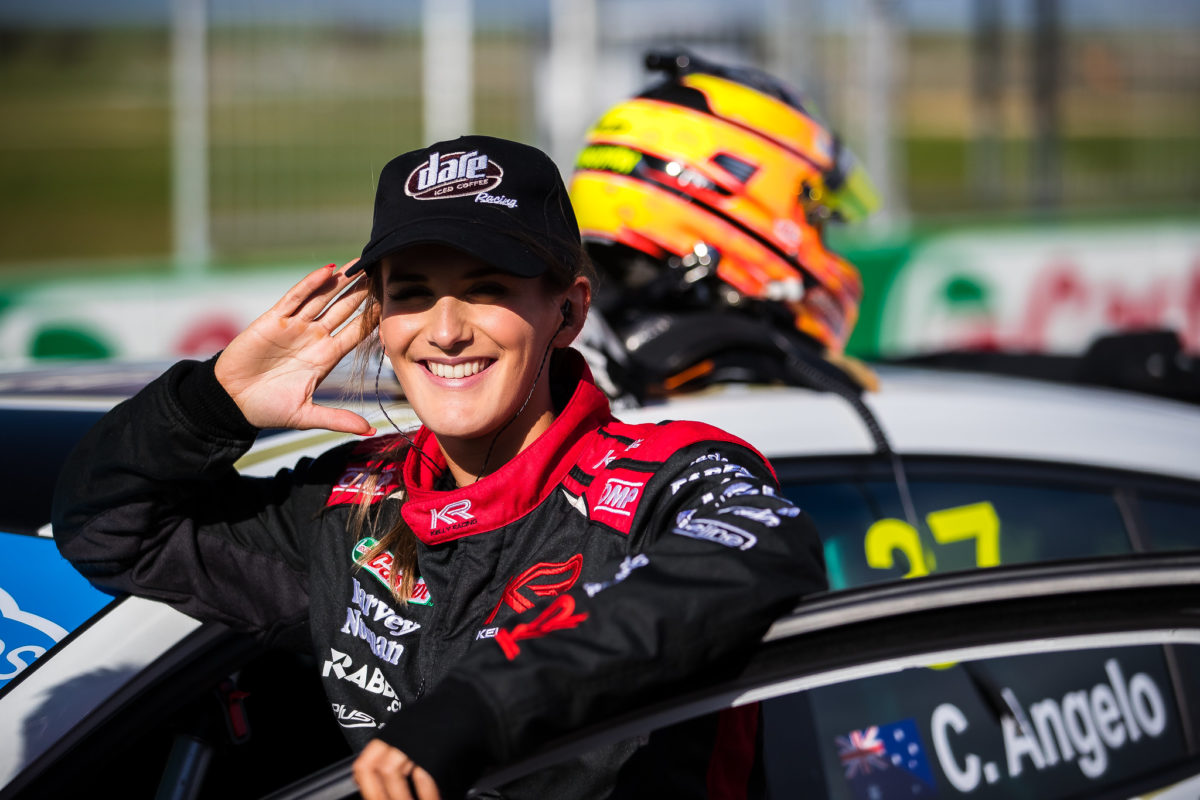 Chelsea Angelo will return to TCR competition following confirmation that she will drive a VW Golf TCR in the Asia Pacific Cup.

The curtain-raiser to the TCR Australia Series proper, the Asia Pacific Cup will be held as a support event to the Formula 1 Rolex Australian Grand Prix next weekend.

Angelo will pilot a car prepared by Melbourne Performance Centre having previously had four outings aboard Kelly Racing’s Opel Astras in 2019.

“It’s great to confirm that I will be back in the TCR Series, this time driving a Golf for MPC,” said Angelo.

“I really enjoyed my time in the category last year and learnt so much along the journey.

“The cars are really fun to drive and with some of the progress that we made towards the end of last season, I believe that we can transfer that into some results at the Grand Prix.

“I can’t thank Astrontech enough for showing their support to get me on the grid for Albert Park. I can’t wait for the Grand Prix week to start!”

The Asia Pacific Cup will take in three races across the weekend, with two practice sessions and qualifying to kick things off on Thursday.

The Australian Grand Prix runs across the March 12-15 weekend.