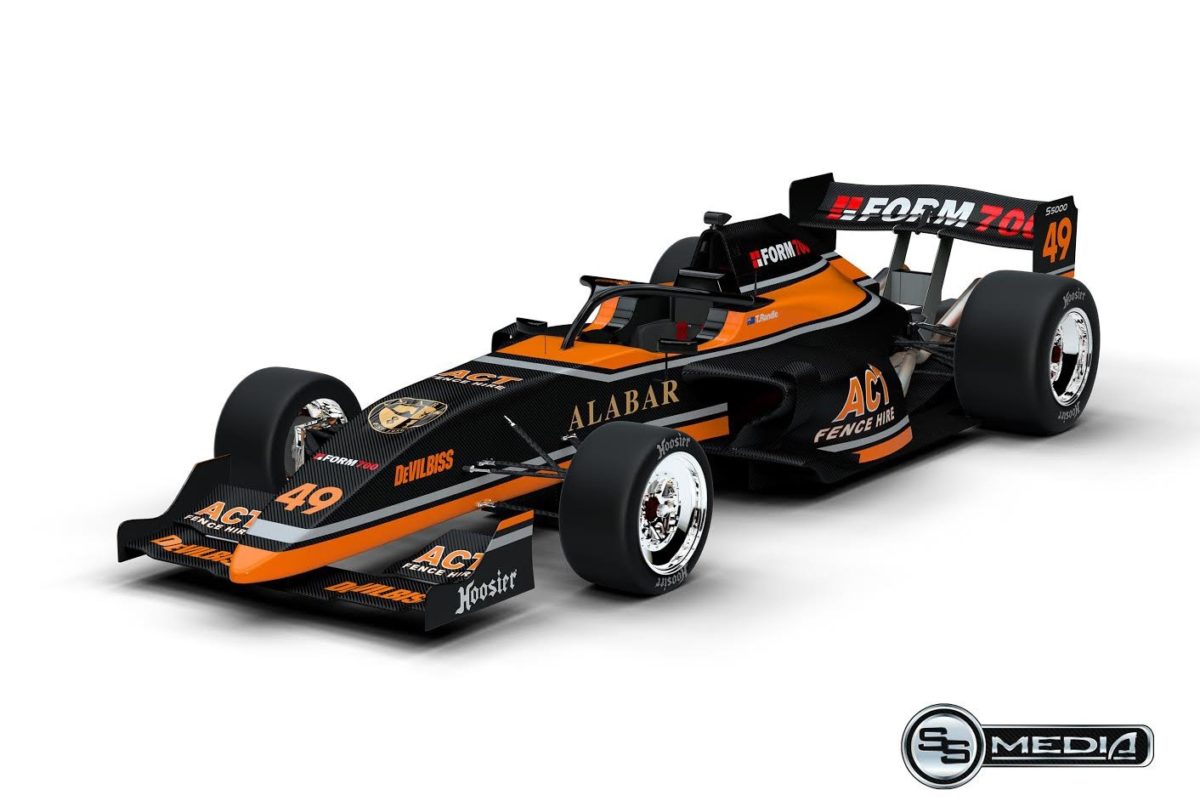 Thomas Randle has been able to postpone chemotherapy and enter next week’s opening round of the VHT Australian S5000 Championship at Albert Park.

The 23-year-old underwent surgery in January after being diagnosed with testicular cancer and was expected to commence a first cycle of chemotherapy following Round 1 of the Dunlop Super2 Series last month.

However, results delivered by his oncologist, Professor Joseph McKendrick, from recent blood tests have allowed Randle to put off that treatment for now and race in the V8-powered open-wheelers at the Formula 1 Rolex Australian Grand Prix.

“My doc had made a booking for me to undergo chemo, and we’re both as happy as each other to be ringing up and cancelling that session,” said Randle.

“It’s better to be cautious right now, and we’ll continue to monitor my blood levels, but for the moment, I couldn’t be more relieved.

“Each blood test right now I have is like a hurdle, today I’ve been able to jump over it, and now I’m off running towards Albert Park, so that’s the best news I could have hoped for.”

Randle, who described the track as his ‘therapy’ after a race-winning performance in Super2 in Adelaide, will drive as team-mate to Rubens Barrichello in the Team BRM stable in inner Melbourne.

The youngster has formed a strong bond with the 11-time Formula 1 grand prix winner after Barrichello’s appearance in last September’s maiden S5000 round.

“I got to know Rubens last September when he was out here to race the S5000 at Sandown, and it was so cool that we hit it off straight away,” explained Randle.

“He’s been a constant support throughout my struggles over the past month – so I couldn’t be more thankful to him for always checking in.

“It’s crazy to think that I first attended Albert Park as a 10-year-old back in 2006 – Dad and I sat in the Fangio stand and I vividly remember watching Rubens, and now to go back there to race for the first time, with him as my team-mate, is awesome.”

The Sandown 500 podium finisher, and a race winner in his only previous S5000 round start, is also excited to race on the F1 program for the first time.

“We run three races across the GP weekend, with the feature race on Sunday in what will be the biggest crowd I’ve ever raced in front of before, so it will be an exciting time,” he observed.

“I just want to thank Form 700 and Alabar for coming onboard with our project, as well as ACT Fence Hire and DeVilbiss for continuing their support with me from our Super2 program.”

Randle’s entry makes for a 16-car grid which includes not only Barrichello but also names such as Giancarlo Fisichella, Alexandre Premat, and current Williams test driver Jack Aitken.

Practice and Qualifying at Albert Park will be held next Thursday.