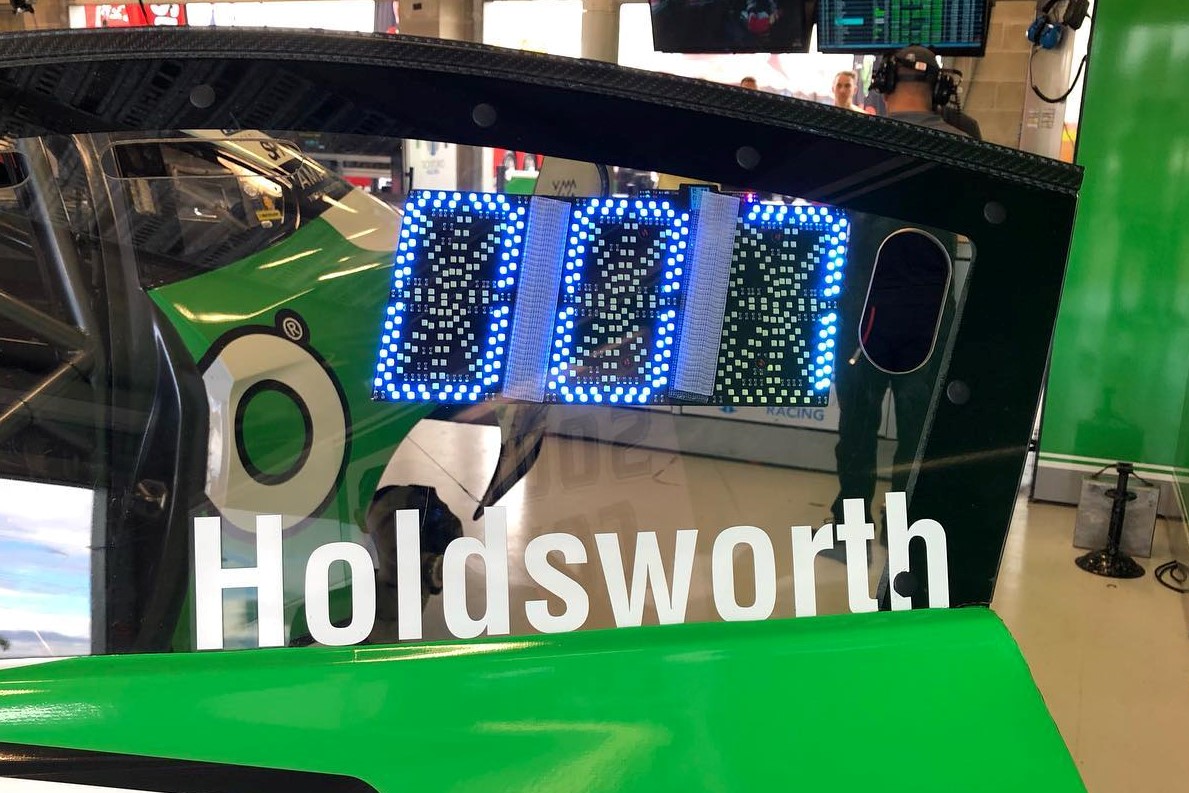 Components needed for the manufacturing of the board in Australia are being sourced from China, which has been worst affected by the COVID-19 flu strain.

Supercars has today confirmed to Speedcafe.com that it does not know when the completed panels will arrive.

It had been hoped the panels would be introduced at the start of the 2020 season following a soft launch at the Townsville 400 last year (pictured above).

Earlier this year Supercars confirmed the introduction of the information panels via their Operations Manual.

Over 75 of the panels are being manufactured to accommodate for the three panels per car, which will be placed in the front windscreen and side windows. It is expected the panels will display on-track position.

The Beaurepaires Melbourne 400 runs as part of the Formula 1 Rolex Australian Grand Prix over the March 12-15 weekend.