Williams Formula 1 test driver to race in S5000 at AGP

Williams Formula 1 test driver to race in S5000 at AGP 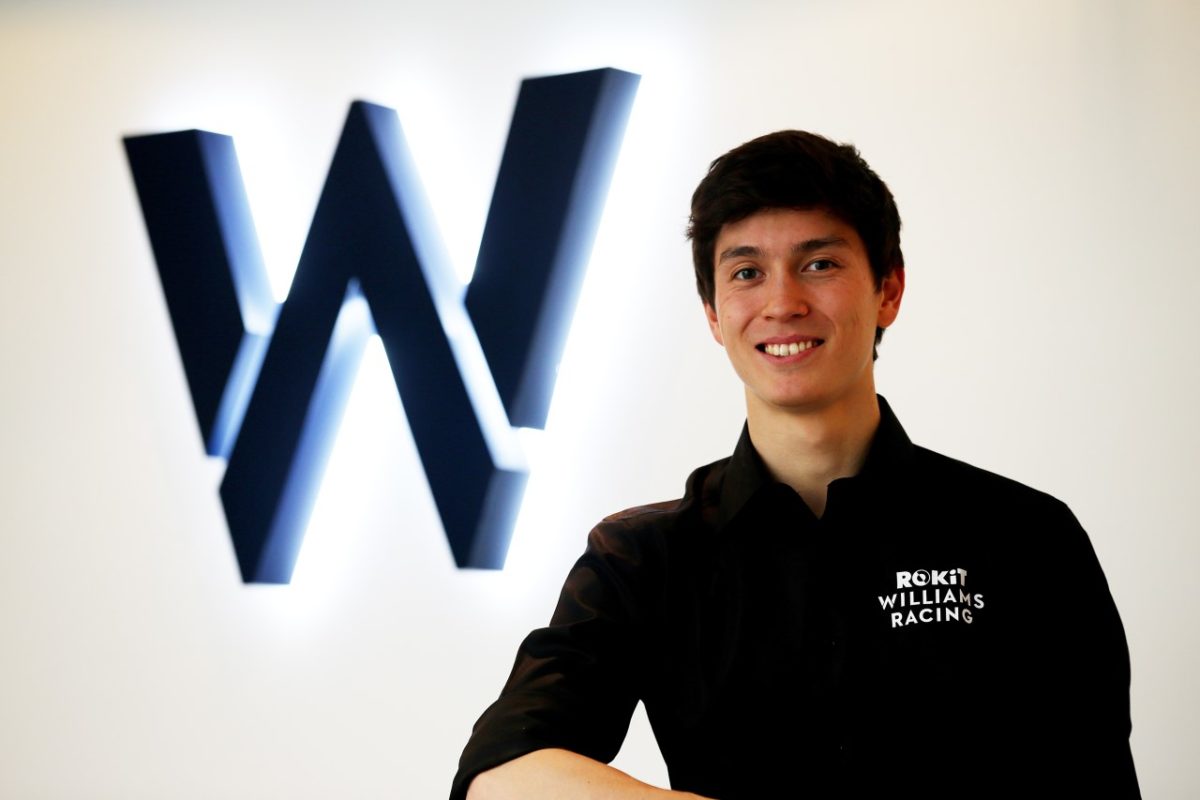 Williams Racing Formula 1 test and reserve driver Jack Aitken will compete in the opening round of the VHT Australian S5000 Championship at Albert Park.

Aitken, who announced his move from the Renault ranks to Williams in January and is slated for one free practice session this year, will drive a brand-new Team BRM-run car at the Formula 1 Rolex Australian Grand Prix.

The 24-year-old Anglo-Korean finished second in the 2017 GP3 Series and fifth in last year’s FIA Formula 2 Championship with Campos Racing, in a campaign which included race wins at Silverstone and Monza.

According to S5000 organisers, the drive was arranged through a casual conversation between category manager Chris Lambden and former Williams team manager turned reporter Peter Windsor.

“The fact that a current Formula 2 front-runner and F1 test driver expressed the desire to jump into an S5000 car and take on all-comers is a huge boost for S5000,” said Lambden.

“Given Jack’s programme for 2020 and his commitments with Williams while he’s here, it required the permission of both Williams F1 and the FIA for him to compete, so we’re particularly grateful for their support.

“Jack’s presence on the grid will certainly give the young Australian contenders something to measure themselves against.”

Aitken remarked, “I love all forms of cars and racing so I’m really looking forward to experiencing S5000 with its V8 power on such a fantastic track in Australia.

“There’s a great selection of drivers on the grid, including some F1 legends, so I’m sure it’s going to be a really memorable occasion.

“Many thanks to Team BRM and everyone who made it possible.”

Aitken, who is set for another season in F2 with Campos in 2020, will compete against the likes of Rubens Barrichello, Giancarlo Fisichella, and Alexandre Premat in S5000 from Thursday, March 12.