Penske taking IndyCar plans ‘one step at a time’ with McLaughlin

Penske taking IndyCar plans ‘one step at a time’ with McLaughlin 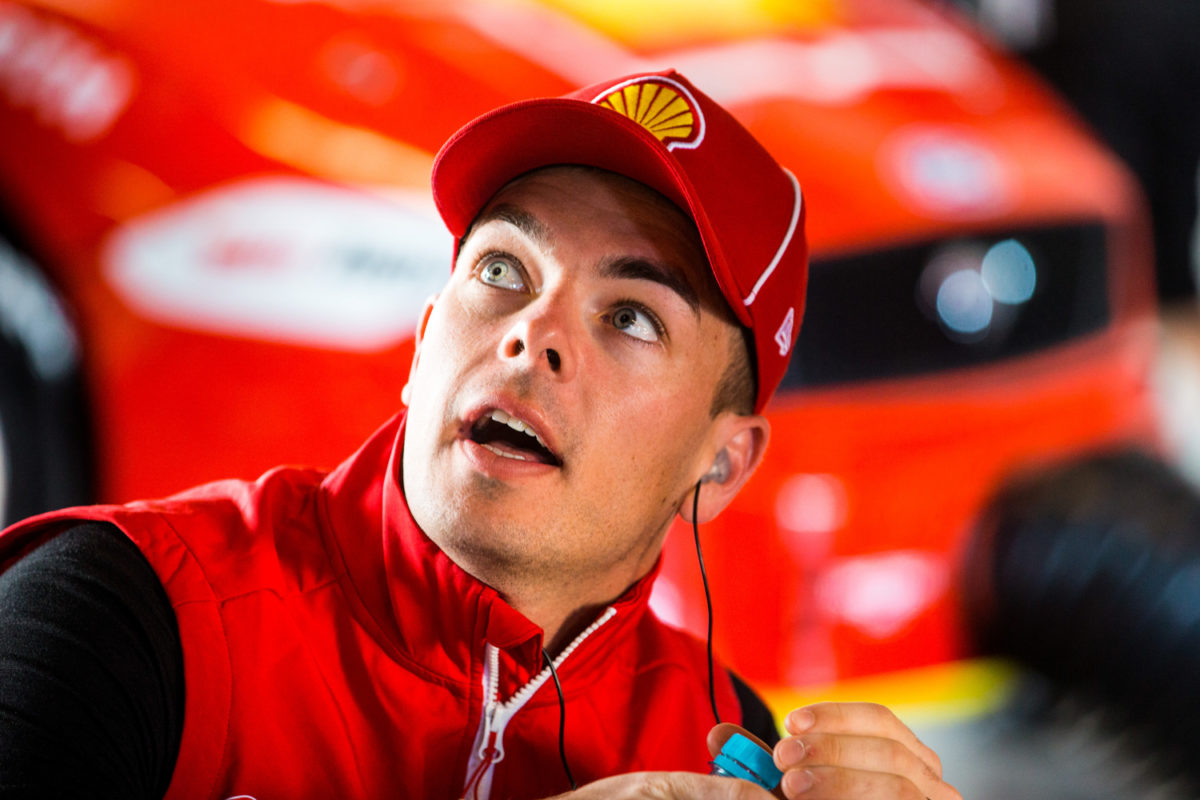 McLaughlin is facing a busy 2020 with the possibility of multiple NTT IndyCar Series starts alongside his Virgin Australia Supercars Championship commitments with the Shell V-Power Racing Team.

Speaking with Speedcafe.com, Cindric said it’s too early to say whether or not McLaughlin would be moved from Team Penske’s Supercars team to IndyCar next year.

“We have really good drivers and three really good teams, to just say that he’s going to either replace one of those or add a fourth is probably early days,” said Cindric.

“I know that he knows that. We’ve said to him ‘let’s talk about that step by step’. We’re trying to give him time to get acclimated really.”

Cindric stressed their focus is on giving McLaughlin the chance to assess IndyCar.

Part of that has included tests at Sebring International Raceway, Circuit of the Americas and Texas Motor Speedway.

While nothing has been confirmed or announced, Cindric expressed a hope that the 26-year-old will contest ‘more than just one’ IndyCar race this year.

McLaughlin faces an additional challenge on his racing debut at Indianapolis Motor Speedway on the part-oval, part-road course layout.

When he gets back to the USA, the rest of the field will have already completed rounds at St Petersburg, Barber Motorsports Park, Long Beach and Circuit of the Americas.

By contrast, it’ll be the first competitive outing in a single-seater for McLaughlin in over a decade, his last drive coming in state-level Formula Ford.

Cindric said that has to be taken into account when judging his performance.

“Everyone has to remember the other drivers will have driven four races already,” said Cindric.

“The test that we just had was their first day of school so he was on equal ground with everyone else, with all the changes, all the aero screens, and all these other things. To show up at Indy, he’ll probably be on the back foot a bit.

“He asked me what I think. I said when you look at the Supercars grid, if someone came across and was going to go into the fifth race of the year and had never driven an IndyCar competitively before, what would you expect to do? He said it’d be tough.

“If you can be in the top half of the grid, it’ll be a big day. We’re just taking it one step at a time. I’d be lying if I expected him to be in the top five.”

McLaughlin’s desire to race in North America has been widely documented.

Cindric said regardless of what series he eventually contests he wants the Kiwi to go there with the chance to win.

“Long term I’d like to see him be able to succeed in whatever he really wants to do. He’s earned that. He’s shown that he’s capable. Whether that’s IndyCar or anything else.

“When people come to our team you like to see them achieve their goals. One of his goals is being able to race in America. He doesn’t just want to just participate there.

“We don’t want to go through that process. We want to have drivers who are successful.

“The good thing for him is Supercars. He doesn’t have to go do that anytime soon. We’ll see how it all plays out.”