F1 would not race if team not allowed into country

F1 would not race if team not allowed into country 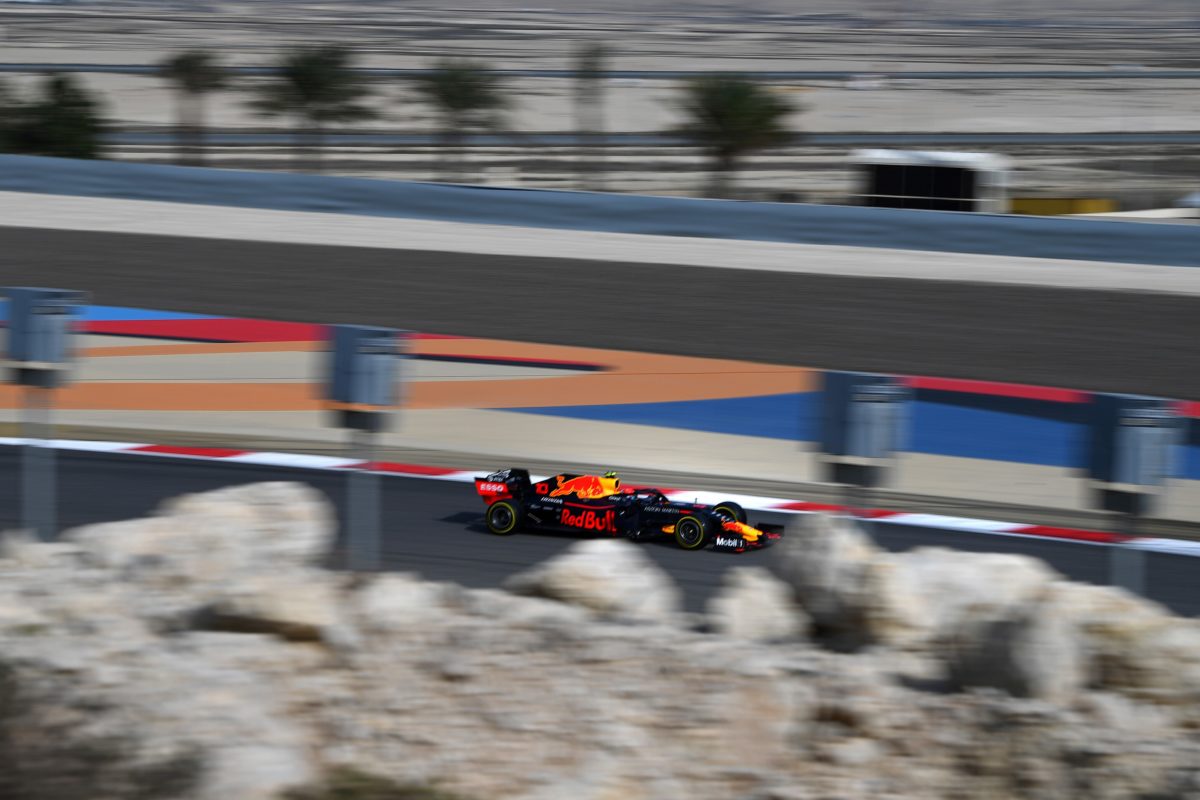 Formula 1 would not hold a world championship race if any team was denied entry to a country due to coronavirus-related travel restrictions, says its motorsport boss, Ross Brawn.

Australia currently has travel restrictions in place for foreign nationals who have been located in our transiting through mainland China and Iran although, regarding Italy, the Federal Department of Health is only advising that healthcare workers or residential aged care workers “should not attend your regular work for 14 days”.

Bahrain and Vietnam, which are slated to host the second and third rounds of the season respectively, have tighter restrictions in place.

Italy, where Ferrari, AlphaTauri, and Pirelli are based, is considered one of the higher-risk countries for coronavirus, while Bahrain is also applying restrictions to those who have transited through Singapore, Hong Kong, and Malaysia.

The Australian Grand Prix Corporation is preparing for the season-opener as normal but, in the event that a team could not get crew to an event elsewhere, a non-points race would be held at best.

“If a team is prevented from entering a country, we can’t have a race,” Brawn told news agency Reuters.

“Not a Formula 1 World Championship race, anyway, because that would be unfair.

“Obviously if a team makes its own choice not to go to a race, that’s their decision.

“But where a team is prevented from going to a race because of a decision of the country, then it’s difficult to have a fair competition.”

Regarding Vietnam, which is set to host F1 for the first time in early-April, Brawn stated, “They want the race to happen but also they’ve got to protect their population.

“So we’re looking at what solutions we can find to make sure everybody is comfortable with the arrangements.

“There’s a lot of things going on at the moment and it changes on a day-by-day basis. It’s difficult to be definitive now but we’re going to find solutions.”

F1 has also asked teams to dispatch a minimum number of personnel for races.

The Formula 1 Rolex Australian Grand Prix is set down for March 12-15, with opening practice for the headline act to take place on Friday, March 13.