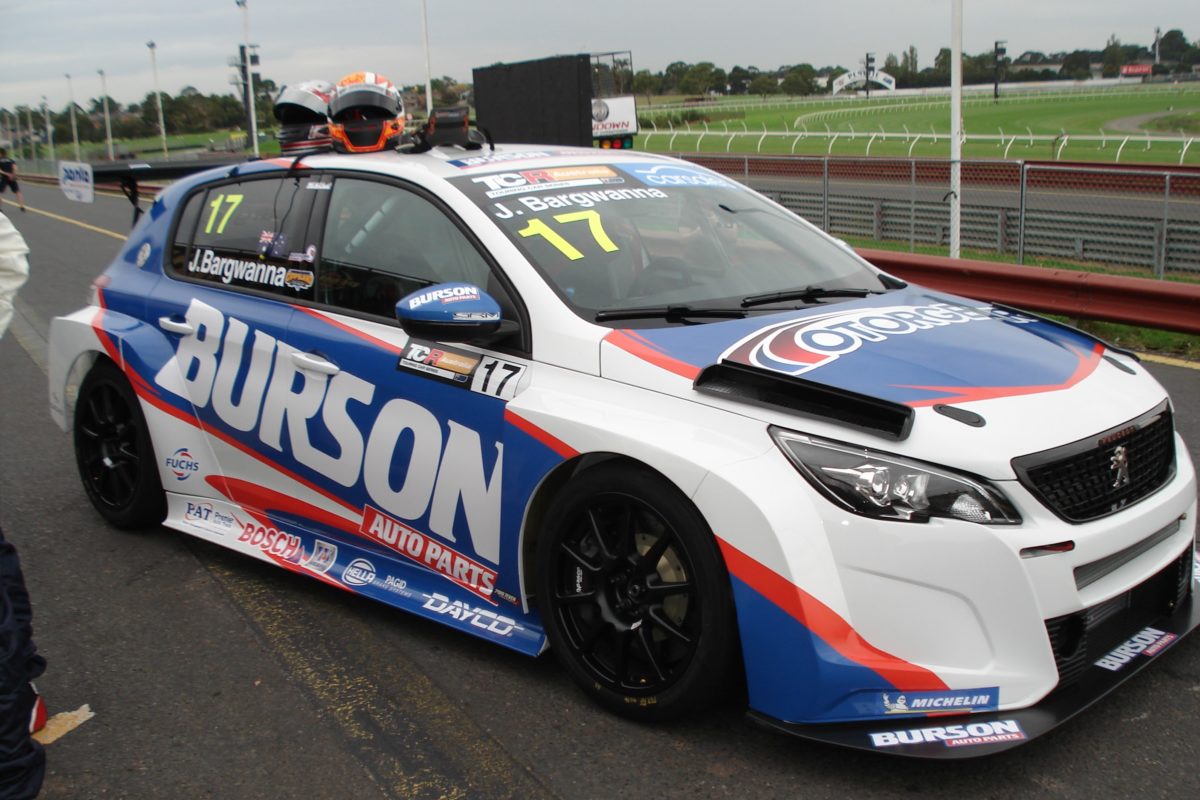 Jason Bargwanna has pulled the covers off the Burson Auto Parts-backed Peugeot 308 which he will race with Garry Rogers Motorsport in this year’s TCR Australia series.

Bargwanna senior makes his return to competitive motor racing in the hot hatch category, and also to the squad with which he won the Bathurst 1000 in 2000, this year.

He will share the car with son Ben when TCR has its own Mount Panorama enduro, a 500km affair headlining the Bathurst International event, in November.

Both were on-hand for the reveal at Sandown International Motor Raceway.

“Returning to top level motorsport with such an iconic and blue-chip partner is unreal,” said Jason Bargwanna.

“I have been fortunate over the years to work with many teams and sponsors. There is no doubt that Burson Auto Parts is the perfect partner for my 2020 TCR championship assault.”

Burson Auto Parts’ General Manager, Marketing, Anthony Hughes, added, “This an opportune time to maximise the Burson Auto Parts – The Parts Professionals message to our loyal and growing trade customer base across the country.

“TCR is a new and exciting national motor racing category and the cars strongly reflect the majority that are being driven and serviced by our customers – the mechanics in your local workshops.

“We have a very highly experienced driver in Jason Bargwanna and an even more experienced team in GRM for the new TCR season.”

Bargwanna’s first TCR outing will be the Asia Pacific Cup round at the Formula 1 Rolex Australian Grand Prix on March 12-15.

The schedule for TCR Australia’s first round at Mount Panorama, the Bathurst 6 Hour, was released earlier today. 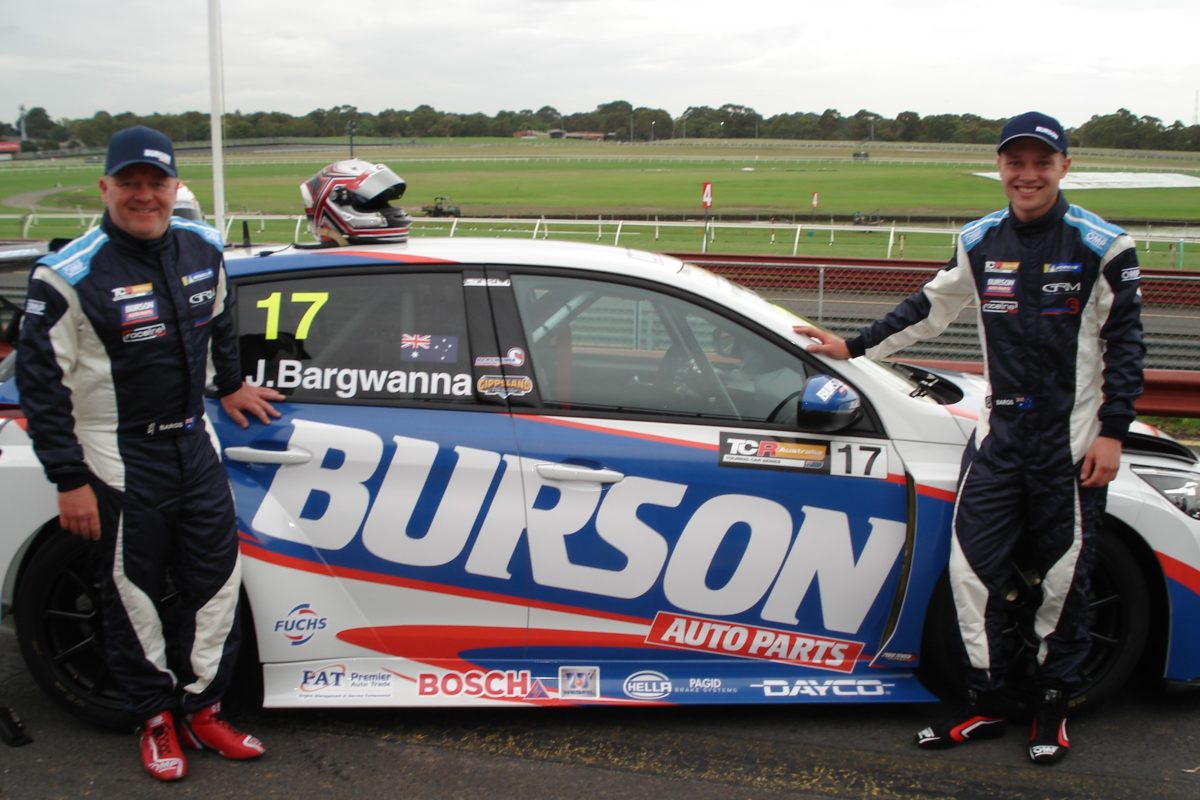 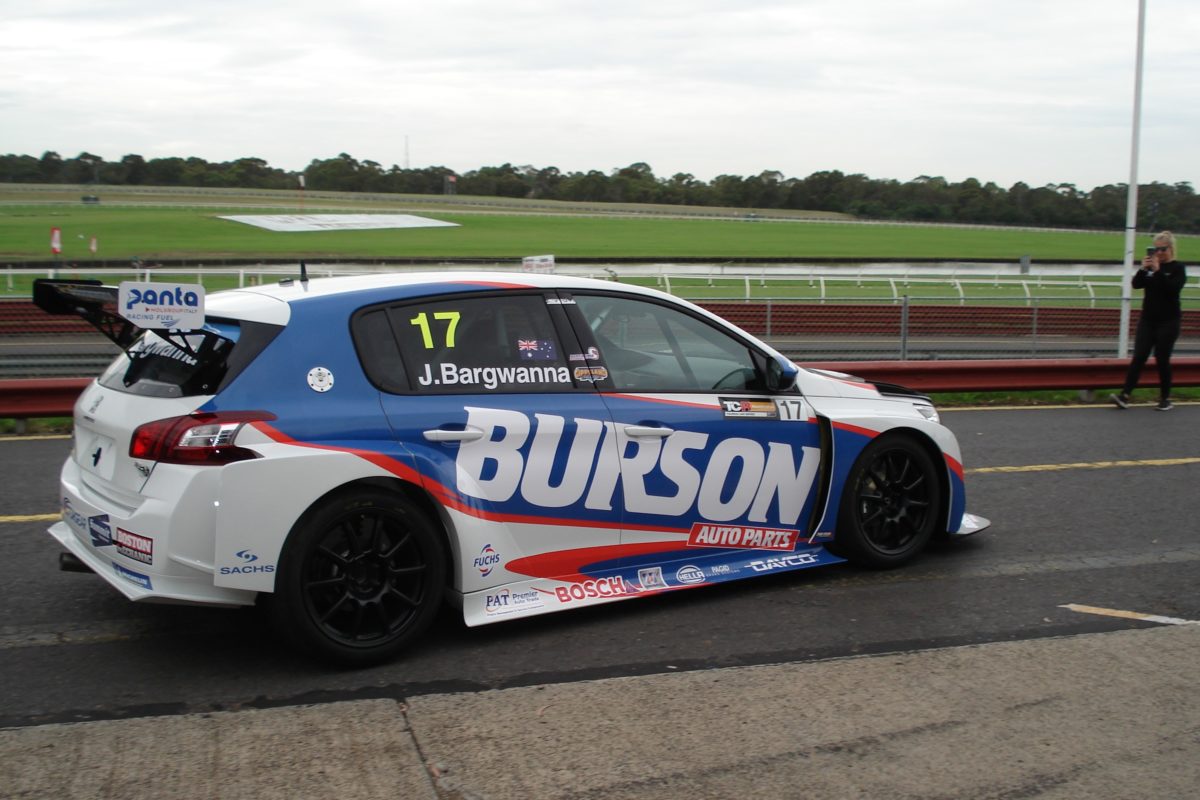