AGPC in contact with F1 twice daily amid coronavirus threat

AGPC in contact with F1 twice daily amid coronavirus threat 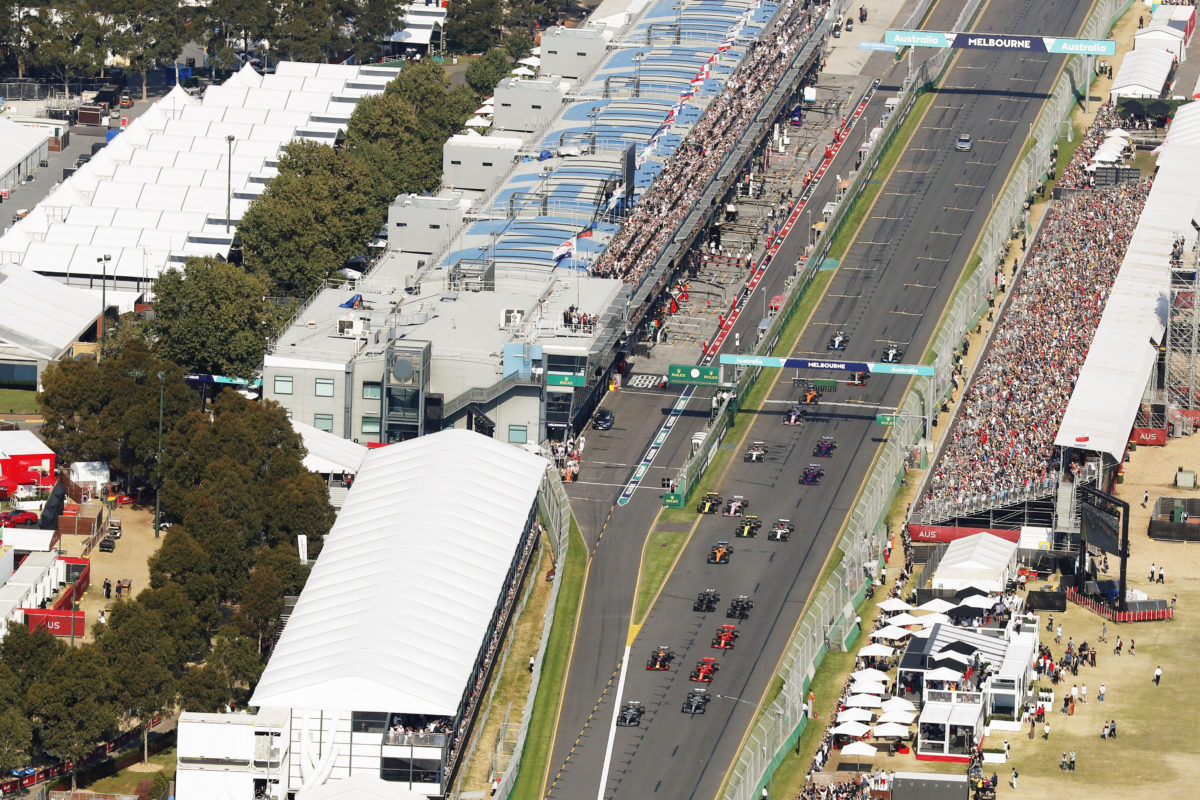 The Australian Grand Prix Corporation (AGPC) is in contact with Formula 1 management twice daily according to CEO Andrew Westacott, who remains confident the event will occur despite the coronavirus outbreak.

The Qatar Round of the Superbike World Championship, scheduled for the same weekend as the Formula 1 Rolex Australian Grand Prix, is the latest major motorsport event to be postponed due to the virus threat, following on from MotoGP rounds in Qatar (cancelled) and Thailand, and F1 and Formula E races in China.

Meanwhile, F1’s managing director of motorsport, Ross Brawn, has declared that a world championship race would not be held if a team was to be precluded from attending due to travel restrictions, although his remarks left open the possibility of a non-points race.

While Australia has not implemented the same travel restrictions as Qatar, Westacott explained that the AGPC is in regular dialogue with F1, the FIA, and government authorities to ensure that racing does take place at Albert Park next week.

“Our job at the Grand Prix Corporation is to plan and deliver, but we’ve got to think of all the eventualities, and it’s a bit like a Formula 1 team; you’ve got to have contingencies, you’ve got to have back-ups, and you’ve got to consider all options,” Westacott told Melbourne sports radio station SEN this afternoon.

“I’ve avoided using the words ‘business as usual’ because in an environment like this, it’s anything but, but the event is going ahead and so we’re saying it’s ‘all systems go’.

“When it comes to dealing with contingencies and situations, whether that be weather-related or team-related or crowd-related or even tram-related, as has been overcome, we’ve just got to work out what the processes are that we put in place to deliver the event.

“The event is ‘all systems go’, but we’ve got to work and be very, very adaptable and we’re probably speaking to the Formula 1 people at both ends of the day; they’re updating us, we’re updating them, they’re updating the teams, the FIA medical people are being updated by the Chief Health Officers and so on, and there’s a process in place to make sure that everyone gets here and the event occurs.”

When invited to speak on the tourism and marketing impact of the Australian Grand Prix on Melbourne and the nation more broadly, Westacott stressed the importance of holding the event amid coronavirus-related developments in other countries.

“These are the things that make us internationally relevant, and it gives us status,” he said of international sporting events.

“(At) the first of the season, especially given the cancellations that have existed in MotoGP (and) the Chinese Grand Prix, by making sure that it says Australia is open for business, it says we’re a safe, healthy, and very, very capable country.”

The Australian Grand Prix is set to run from March 12-15.