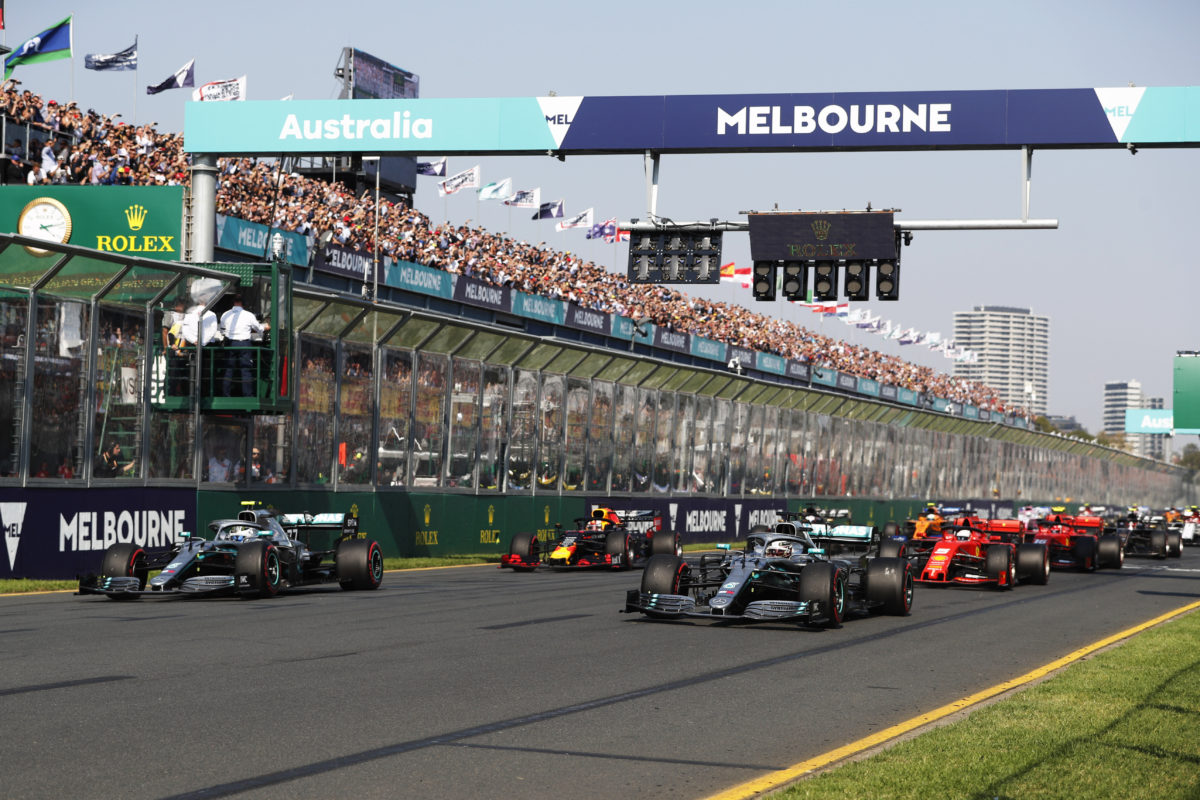 Teams’ tyre selections for the Formula 1 Rolex Australian Grand Prix have been revealed by the championship’s tyre supplier, Pirelli.

F1 carries the same specification of tyres from 2019 into 2020 after a unanimous vote from teams to reject a new offering for this year.

As was the case at Albert Park last year, the C2, C3, and C4 compounds have been made available to teams for the season-opener.

Daniel Ricciardo will again take 10 sets of the C4 compound, the softest available, as well as two sets of the C3 and one set of the C2.

Fellow Renault F1 Team driver Esteban Ocon is the opposite with respect to C3 and C2 tyres but also has 10 sets of the C4 compound at his disposal, as was the case for Nico Hulkenberg in that entry last year.

Renault was the only team to pick 10 C4 sets last year, but Mercedes, Alfa Romeo, and Haas have done likewise this time around.

Another five teams have opted for nine sets of the red sidewall tyres, and Racing Point for eight for each of Sergio Perez and Lance Stroll.

The Australian Grand Prix event runs from March 12-15, with F1 first on track on Friday, March 13.