POLL: Where would you like to see Courtney race in 2020?

POLL: Where would you like to see Courtney race in 2020? 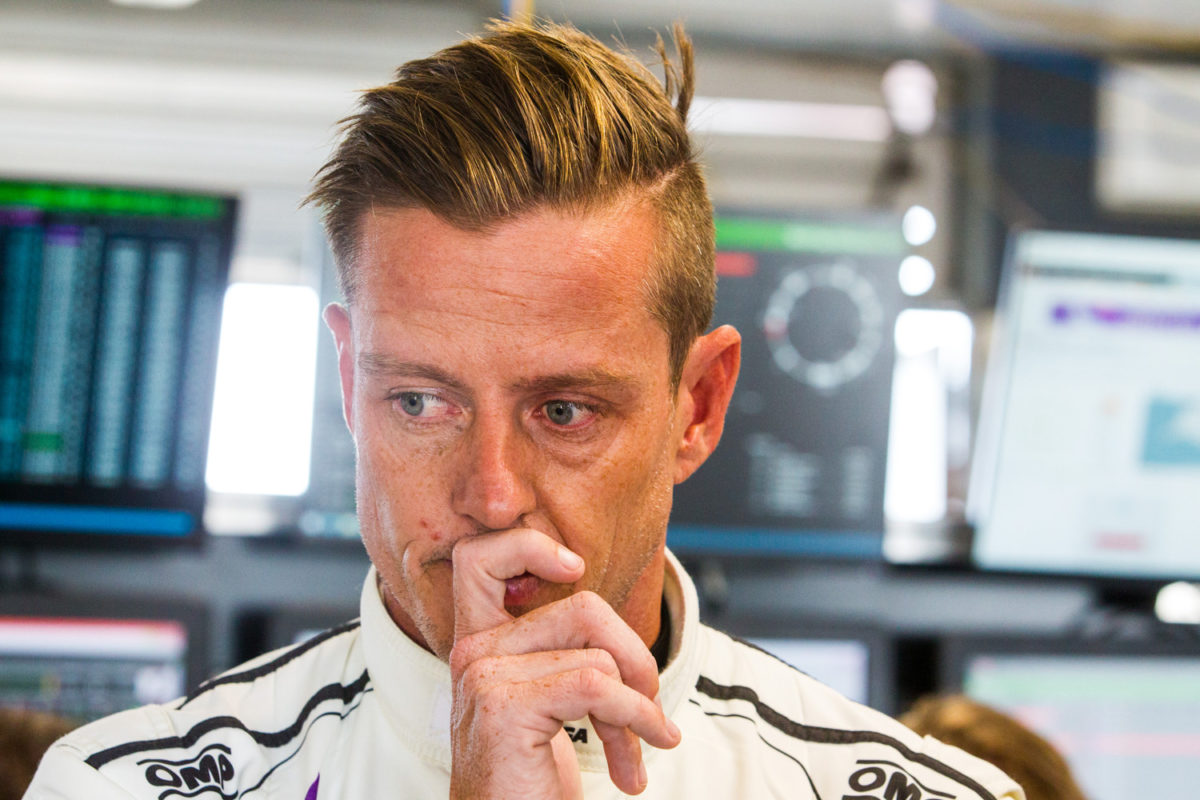 With confirmation that James Courtney will no longer race for Team Sydney, we want to know where you think he might end up racing in 2020.

Courtney announced last weekend he would no longer be working with the team formerly known as Tekno Autosports.

The 39-year-old has 15 race wins and 59 podiums finishes in his 14 full seasons of Supercars competition.

While a full-time Supercars drive for the remainder of the 2020 season is seemingly off the cards, it’s not impossible he could return in a co-driver capacity.

Two teams have yet to firm up their co-driver pairings, Brad Jones Racing and Kelly Racing, both teams that Courtney hasn’t previously had any affiliation with.

With only two teams seemingly having vacancies, Courtney’s comments about three teams approaching him may suggest the possibility of a wildcard entry.

Brad Jones Racing, Tickford Racing and Walkinshaw Andretti United all ran wild card entries in 2019, the latter only running an entry in the Pirtek Enduro Cup.

Opportunities may lie elsewhere for Courtney as soon as the Formula 1 Rolex Australian Grand Prix, which has Supercars as a support class.

Boost Mobile boss Adderton has expressed his support for TCR Australia and has had involvement with sister series S5000 as a sponsor of James Golding.
S5000 will be part of the support card at the Australian Grand Prix.

Organisers of S5000 have been proactive in trying to get high profile drivers into the series and Courtney would no doubt be a valuable addition to the grid.

Boost is active in the Australian GT Championship with Fraser Ross, having backed the McLaren driver at the Bathurst 12 Hour.

He also has history racing SuperGT in Japan, though seats there are few and far between.

Where would you like to see ‘JC’ race in 2020? Cast your vote below in this week’s Pirtek Poll.