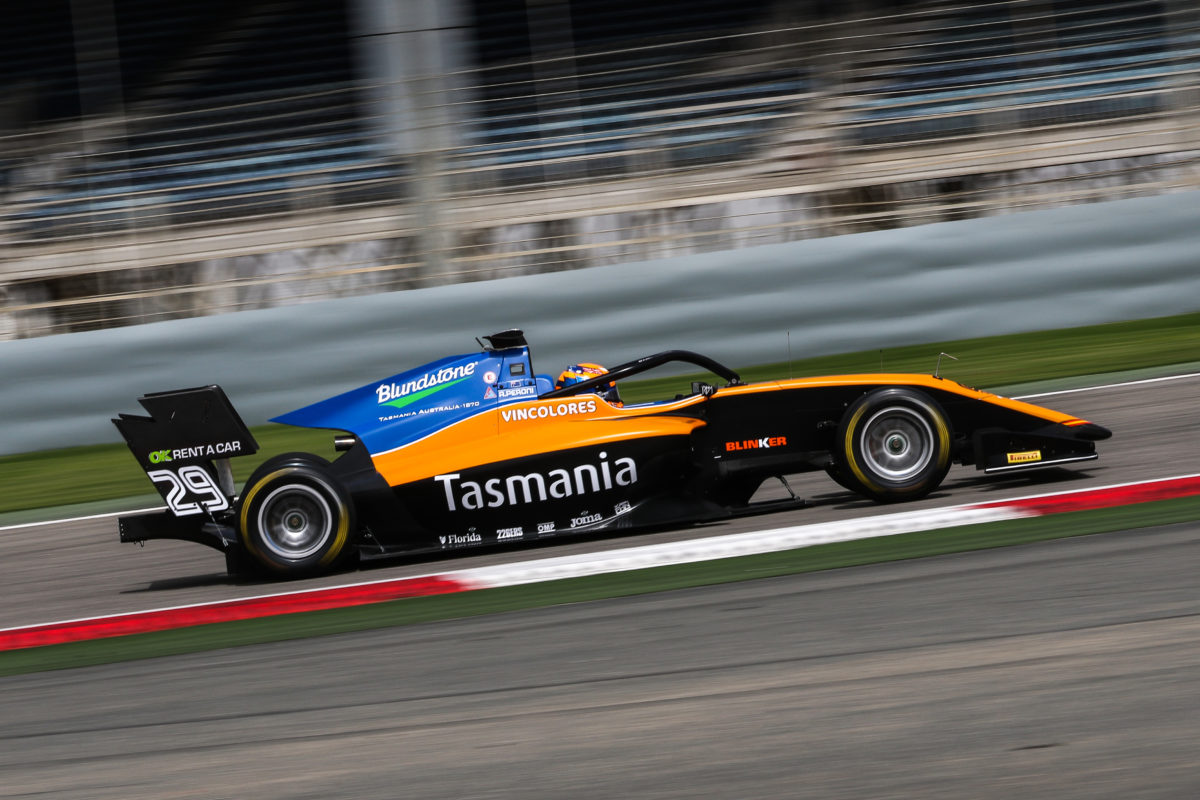 Tasmanian Alex Peroni has made his return from injury by setting the second fastest time on the first day of FIA Formula 3 pre-season testing at the Bahrain International Circuit.

Peroni (Campos Racing), whose last F3 outing was truncated by a frightening crash at Monza in which he fractured a vertebrae, set a fastest lap 0.016s slower than the outright pace of Devlin DeFrancesco (Trident), who clocked a best of 1:46.844s. 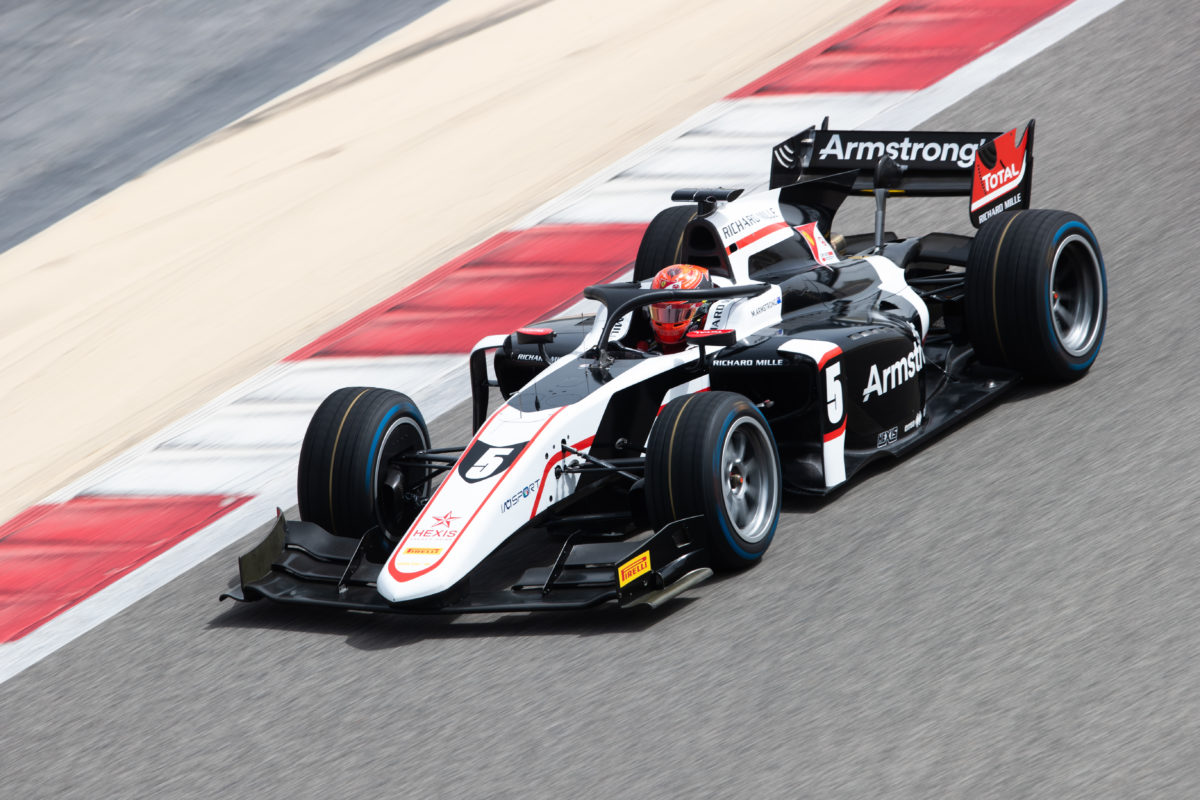 Marcus Armstrong was fifth fastest on the opening day of Formula 2 pre-season testing at Bahrain.

Armstrong was fastest for a period of time in the early stages of the afternoon session, and as high as third when the emphasis moved back to outright pace in the latter 45 minutes.

Like F3, testing continues on March 2 and 3 (local time). 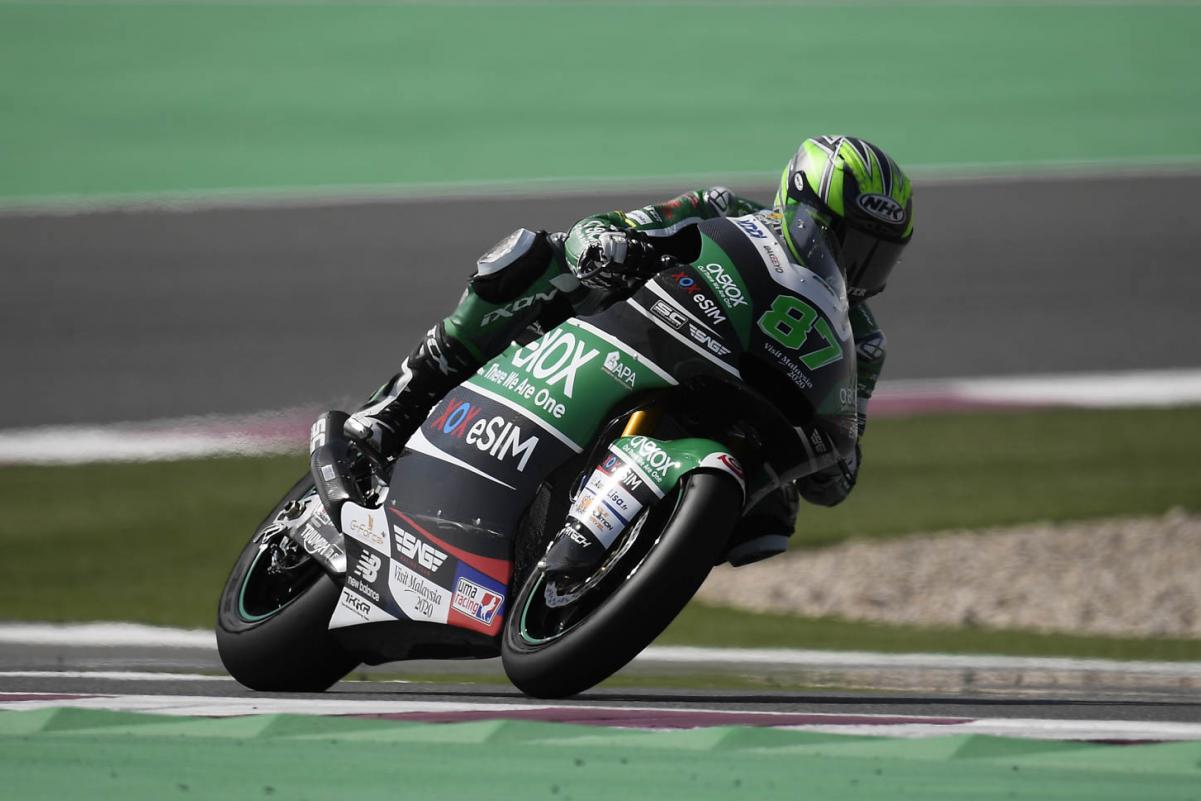 The Australian was prominent on each of the latter two days at the circuit which will host this coming weekend’s first rounds of the intermediate and lightweight classes.

As such, the top three for the three days combined was Navarro, from Martin and then Gardner.

Practice for Round 1 of the season begins on March 6 (local time) in Qatar, with a revised scheduled to be put in place after MotoGP action was cancelled due to the coronavirus outbreak. 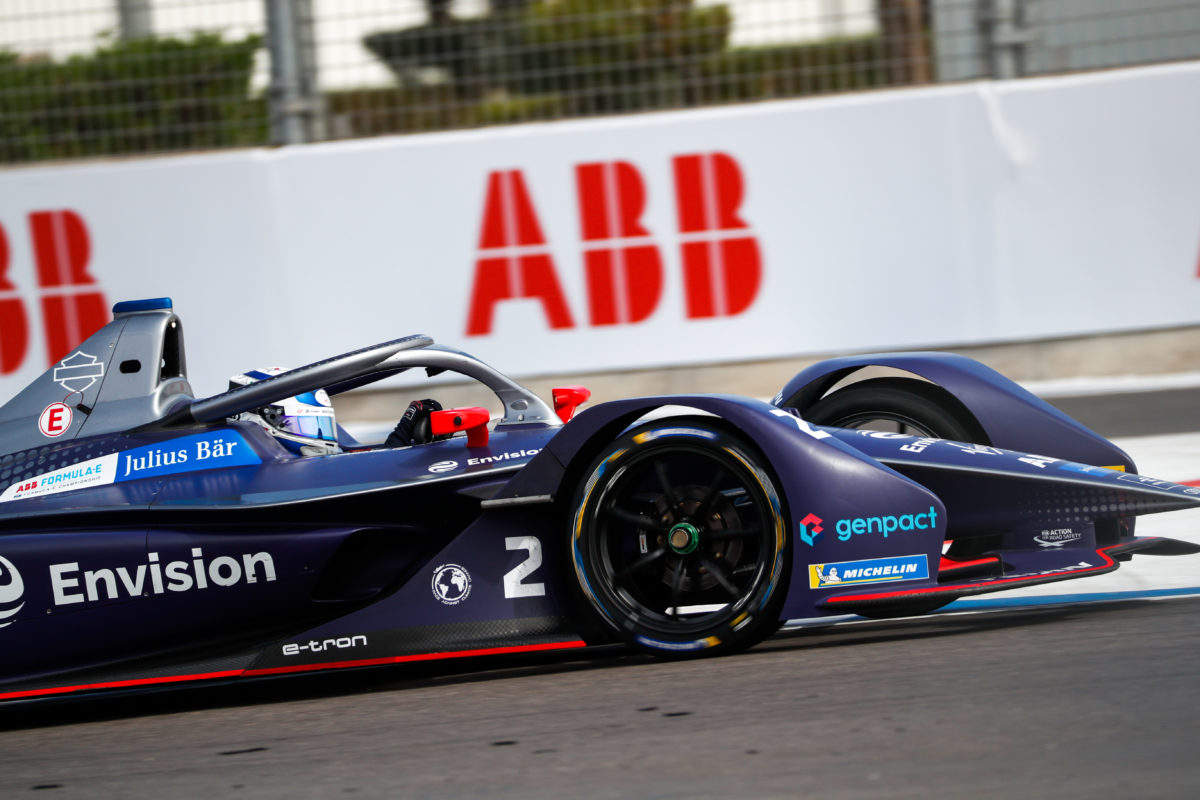 Nick Cassidy established a new fastest ever lap around the Marrakech street circuit in Formula E’s rookie test, in which he was quickest by almost half a second.

Just 0.020s separated them before Cassidy put in his final flyer, which put him 0.625s up on third placed Filipe Albuquerque (DS Techeetah).

All of the aforementioned drivers set their respective fastest laps in the highest (250kW) power mode.