Penske wants McLaughlin in ‘more than just one’ IndyCar race

Penske wants McLaughlin in ‘more than just one’ IndyCar race 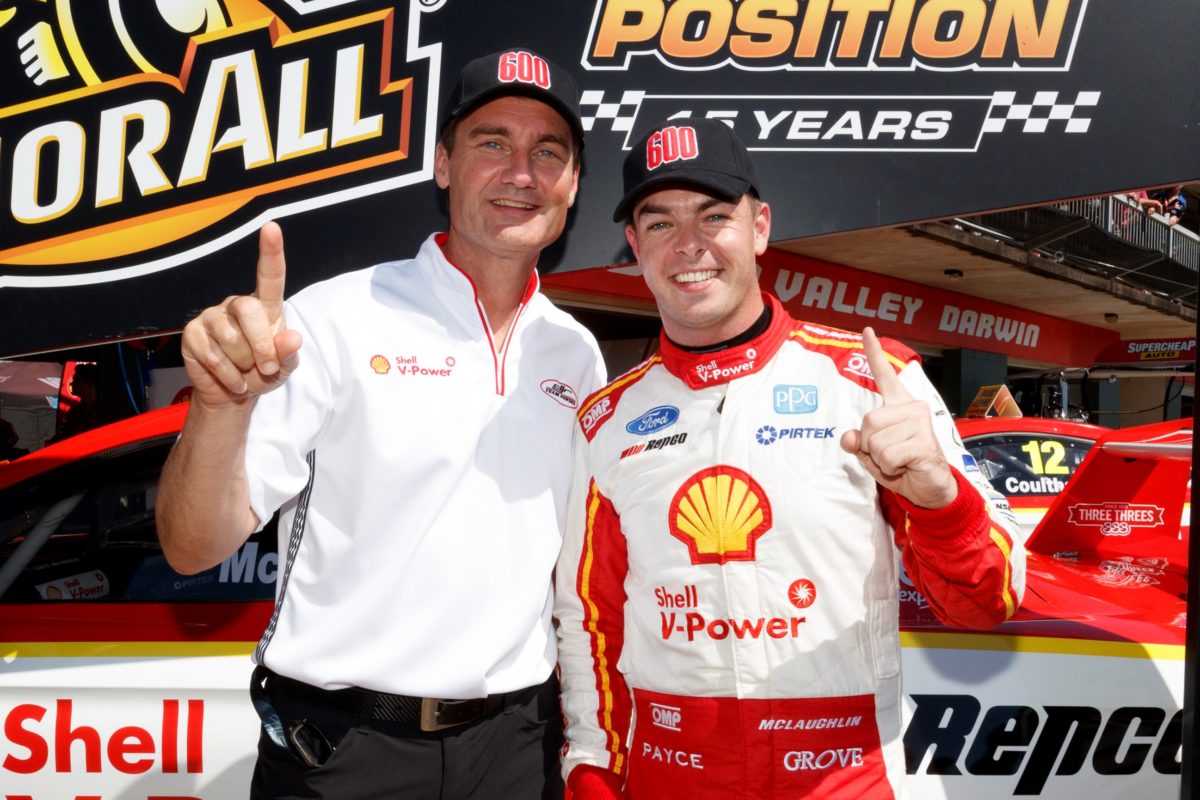 McLaughlin is officially locked in for one NTT IndyCar Series race this year at Indianapolis Motor Speedway on the road course layout.

It has been rumoured McLaughlin will have more than one IndyCar outing in 2020, including the possibility of an oval race.

Speaking with Speedcafe.com, Cindric confirmed the team is looking at their options.

“Throughout the year hopefully we’ll be able to give him some opportunities and hopefully be able to run him in more than just one (IndyCar) race,” said Cindric.

“We’ll see where it is. With that process, he doesn’t have to leave Supercars to understand whether it’s something he wants to do and for us to understand how we can make that happen.”

After going third quickest in the official pre-season test at Circuit of the Americas, McLaughlin went on to conduct a rookie oval test at Texas Motor Speedway.

McLaughlin will once again conduct a full campaign in the Virgin Australia Supercars Championship this year.

However, there are a handful of IndyCar races that do not clash with his Supercars commitments including Penske’s home race, the Dual in Detroit (May 29-31), is a week before the Truck Assist Winton Super400 (June 5-7).

Cindric said he’s keen to fulfill McLaughlin’s ambition to race in North America. However, he doesn’t want to ‘rush’ the Kiwi into a move.

“Our process has been to give him a taste of what it’s all about,” he said.

“We sat down and talked about it after we won Bathurst and we said his goal is for us to figure out how to win a championship and Bathurst.

“After he’s done that he’s got aspirations to race in America. We’ve never been too keen to rush that process.

“Because if he were to come over and race in the States you want to set him up for success, rather than just do it for the sake of doing it.

“To say that he’s automatically going to do that I think is a bit premature.

“He’s had one test where all the cars have been there. He definitely drove within himself. I think the challenge will be for him to continue to learn what the racing side of it is all about.”