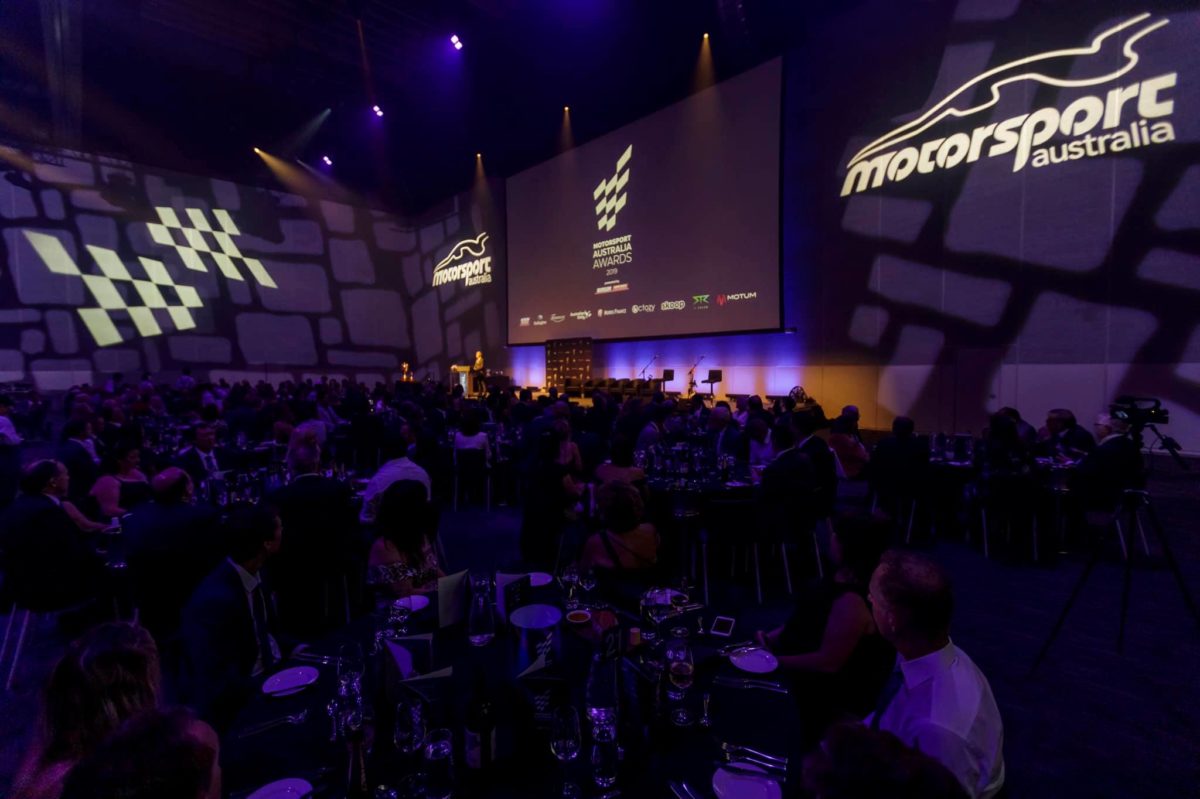 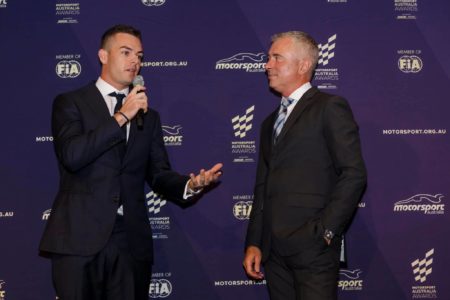 Scott McLaughlin was on hand to collect his trophy for winning the 2019 Supercars Championship, and take part in a panel-style Q&A session.

Harry Bates picked up three awards, taking out the Possum Bourne trophy for winning the Motorsport Australia Rally Championship along with being named the recipient of the Peter Brock Trophy.

The event recognised not only national championship winners but those who’ve made significant contributions to the sport across an array of areas, from officials to media. 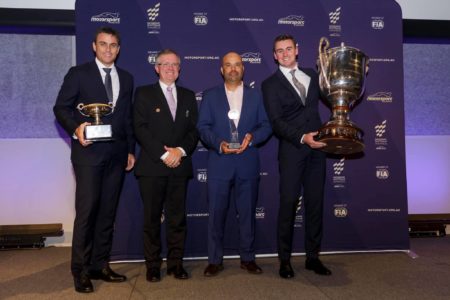 Speedcafe.com’s Klynsmith wrapped up Motorsport Photographer of the Year for his portfolio of work throughout the 2019 season.

Neil Crompton received a Life Membership, while Leigh Diffey received a Service Award for his contribution to the media.

Queenslander Paul Overell took out the prestigious Official of the Year award for his contribution to the sport which has spanned more than four decades.