Larkham: Supercars should not be reliant on manufacturer funding

Larkham: Supercars should not be reliant on manufacturer funding 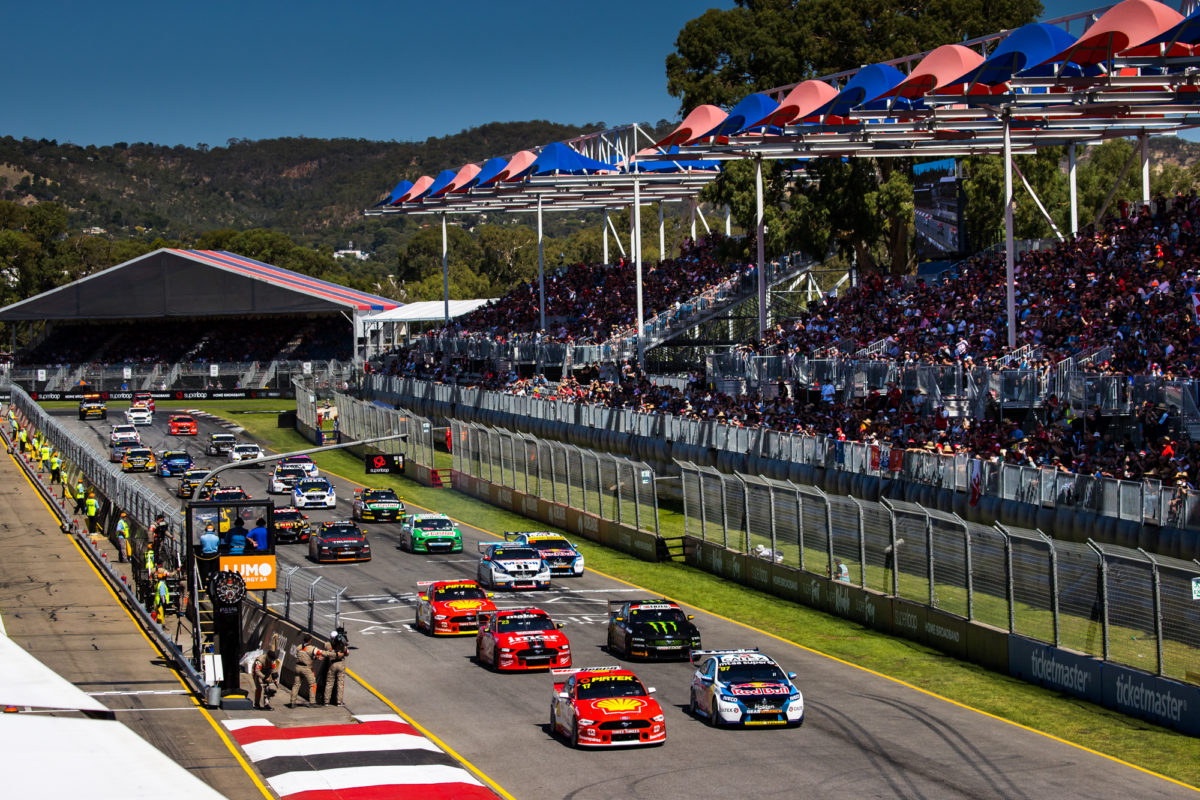 Larkham believes teams should not be fully or predominantly reliant on a manufacturer funding pic: Daniel Kalisz/Holden Motorsport

His comments come amid the backdrop of General Motors’ decision to close down Holden, and Supercars’ work on the Gen3 ruleset which had already been underway but now takes on arguably greater importance.

Before becoming a Fox Sports pit reporter/pundit, Larkham was the owner-driver of a Ford team which enjoyed major backing from hardware retailer Mitre 10 for several years, as well as a V8 Supercars board member.

While acknowledging the importance of manufacturer involvement, he does not believe that the category’s business model should be such that teams are dependent on manufacturers for the bulk of their financial backing.

“From the teams’ point of view, there’s two sides of this,” Larkham told Speedcafe.com.

“One, from a commercial sport, marketing, advertising (perspective), it’s fabulous and important to have manufacturers involved.

“There’s a degree of market relevance. It’s important, and of course we need the IP (intellectual property) sign-off of any manufacturer to be involved; we can’t just go and grab their car and race it.

“Having said that, I think there’s an equally important model – and I’ve been banging on about this for 20 years in team land, when I had my team, when I was on the board – that the category should not be reliant on the teams’ funding coming from manufacturers.

“The teams and the budgets to operate teams at a competitive level should largely match the sponsorship marketplace.

“It should be Red Bull, Supercheap, Castrol, Penrite… It should be those brands, for me, that support the category, and less reliant on the manufacturers.”

According to Larkham, freeing up manufacturers of the obligation to directly sponsor a team(s) would also have the benefit of encouraging their own involvement.

“I think, then, that helps them manufacturers then with the roadmap in, knowing that they don’t have to embark on some $20 million, five-year R&D program because our rules have very much been structured to encourage them,” he added.

“I would say, the way our rules are – and I’m sure we’ll continue this way, even more so – a Kia, or a Toyota, or a BMW, whoever it might be, should be able to come in, go and pay for an Anton De Pasquale, go and park their team with one of the top tier teams and literally be toward the front of the grid, straight up.

“So, I think that’s one of the great attributes to the set of rules we have and I think will be embraced even more so going forward with Gen3.”

Although Holden made moves last year to provide support for all the teams which race its ZB Commodore, only the Red Bull-co-sponsored Triple Eight Race Engineering is an official factory team.

Ford, despite returning to Supercars in an official capacity with the Mustang (and provision of recovery vehicles and Safety Cars), has generally referred to itself as having ‘partnerships’ with teams rather than spruiking any major factory backing per se.

Larkham also stressed the importance of respecting the existing fanbase while also trying to broaden interest in Supercars, and believes that maintaining the traits of the current cars will hold the category in good stead.

“We’ve got to be always conscious of the need to attract a growing, new audience, but even more so, I think we’ve got to be cognisant of the enormous fanbase that we have,” he stated.

“I mean, millions of people tune into Bathurst every year – we’re the icon of the world with that event – and I believe one of the reasons they do that is that they love that our cars are big, loud, fast, and in your face.

“If we hung onto those four kind of words, no matter what – what manufacturer, what vehicles were brought along – I think it’s a winning formula.

“We have the stars, we have the teams, we have great support with events and governments around the country; it’s such a solid foundation.

“I think this needs to be shown as an opportunity going forward to grasp that.

“I don’t want to prompt any particular manufacturer, but I can think of a bunch of cars right now that, on ‘steroids’, barking out some flames, plenty of noise and lots of speed…

“I often say the thing that I love about our vehicles is that they monster the television screen; they express their body language on kerbs and a lot of race vehicles around the world do not do that.

“We do that, and that’s something I would dearly like to see us hang on to, whatever we do.”