Courtney has had discussions with three Supercars teams

Courtney has had discussions with three Supercars teams 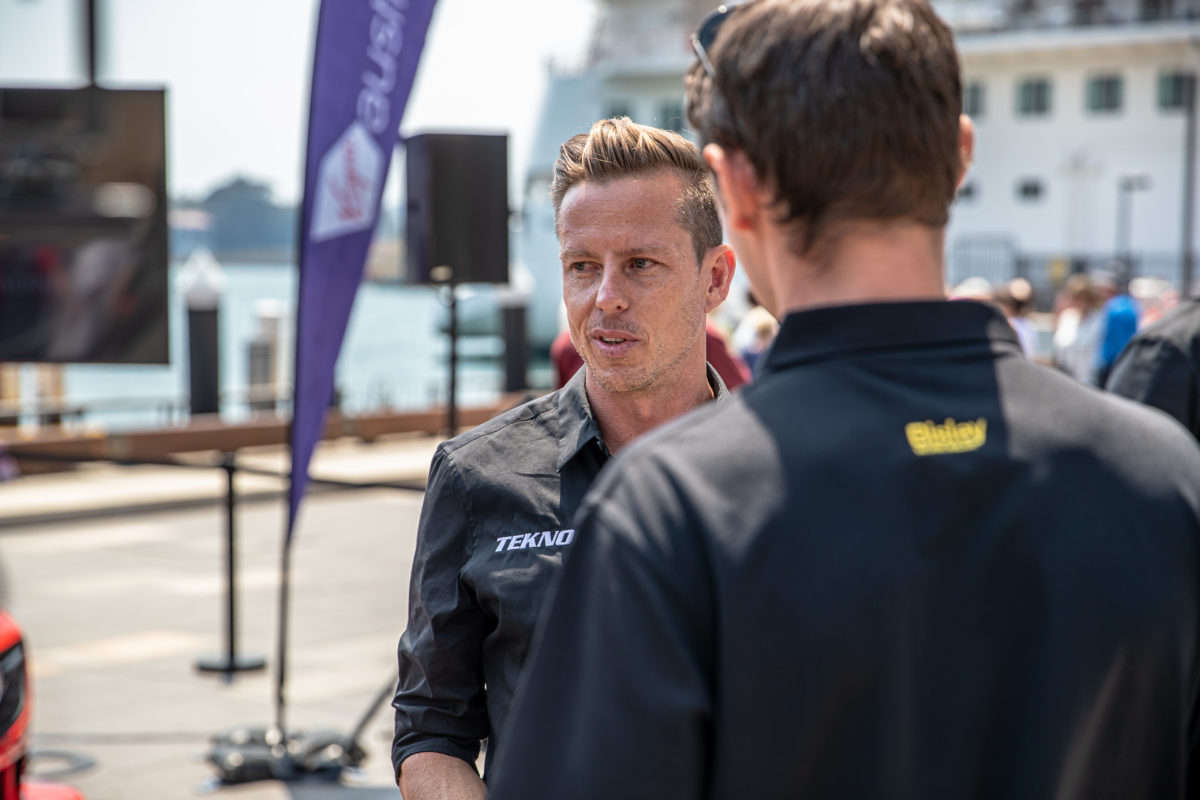 James Courtney has revealed he’s had discussions with three Supercars teams about possible drives in 2020 following his departure from Team Sydney.

On Saturday the 2010 champion announced he would no longer be working with the outfit formerly known as Tekno Autosports.

The 39-year-old has made his first public comment since the statement via Channel 10’s RPM.

Courtney confirmed much of the interest has come from teams in the Virgin Australia Supercars Championship, but he has received calls from other series.

“The crazy thing was within an hour I had three teams that are in Supercars contacting me about things to be doing this year with those guys,” said Courtney.

“Then also other categories. It’s been really interesting to see who has come out of the woodwork.”

Courtney said he’s also been humbled by the support from other drivers in the series.

“A lot of drivers, support from those guys, which has been great. Although we fight like crazy on the track, we are a little bit of a brotherhood.

“I’ve just got to figure out how to put some food on the table for the kids and I,” he joked.

“We’ll be alright, we’ll press on. Like I said, there’s been interest.”

Courtney said he was disappointed to leave Team Sydney, prolonging his decision given the personal investment he has made to date.

“It was a big commitment that was made in the start, which was a big part of my deal,” he said.

“I probably let it go on unresolved for too long because of a friendship with Jono (Jonathon Webb).

“After Adelaide, it became pretty evident it wasn’t going to be honoured. Enough was enough and I had to do what we did.

“I called in a lot of favours to get this to where it was. Luckily I had great partners in Boost Mobile and Peter Adderton’s support over a long period of time. He was a big part of that.

“I consulted with those guys right at the end when I was making the decision they told me what I should do and that they had my back.

“It’s good. It’s done. I was emotionally very involved. That’s probably why I let it go on as far as I did without pulling it up.

“It is what it is, I wish all those guys the best, Team Sydney, we’ll see how they go and I’ll move on and see what my future holds.”

Asked about whether he will be racing in Supercars again this season, Courtney said he believes he’ll be back in some capacity given the amount of interest in the day since his announcement.

Courtney didn’t detail which teams had been in contact with him. However, other than Team Sydney, there are currently just two teams that haven’t announced their co-driver line-ups for the 2020 season.

Those include Holden outfit Brad Jones Racing and Kelly Racing. The former has three seats yet to be announced for Todd Hazelwood, Macauley Jones, and Jack Smith.

The Kelly Racing line-up is not yet cemented, though it is anticipated Dale Wood will continue with the team, most likely alongside Rick Kelly. A co-driver for André Heimgartner hasn’t been announced either.