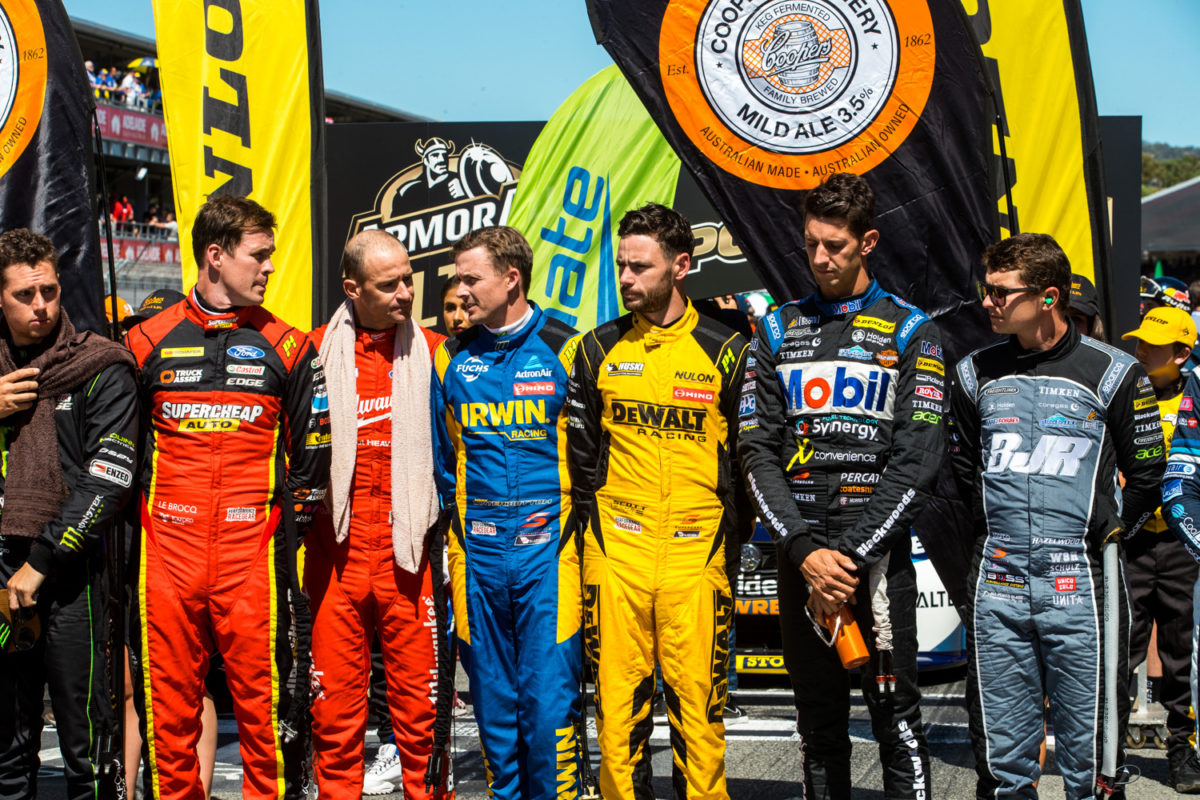 Supercars CEO Sean Seamer says the strength of the championship lies in its teams and drivers who fans will support despite their manufacturer alliances.

Much of the 2019 season was peppered with technical parity chatter, which Seamer said prevented narratives around drivers taking hold.

The championship faces a new challenge with discussion largely shifting to manufacturer interest amid the demise of Holden.

“Even the fans that I’ve been talking to over the past sort of 24 hours out here, I’ve been asking them questions and there’s a lot of affiliation for the team and the driver,” said Seamer.

“They will follow people across brands as it exists today.”

Seamer made reference to Chaz Mostert, who began his career in a Ford and spent six seasons with Tickford Racing.

This year he made the move to former factory-backed Holden squad Walkinshaw Andretti United.

“Take Chaz, for example, he’s got a lot of fans that have moved with (him to WAU), they’re Chaz fans,” he said.

“To be honest with you, that’s something that we’ve been wanting to develop and continue to develop.

“Last year we said it was all about very technical detail around the category and we lost sight a little bit of the heroes and the teams.

“So that was a priority for this year anyway.”

Seamer said the fundamental underpinnings of the championship won’t change.

“I think what we do really, really well is fast, loud, brilliant motorsport entertainment. We’ll do that irrespective of what cars are out there,” said Seamer.

“The essence of Supercars, the closeness of the racing – which looks positive early on – the entertainment, the well-rounded weekends, the music, it’s not going anywhere.”