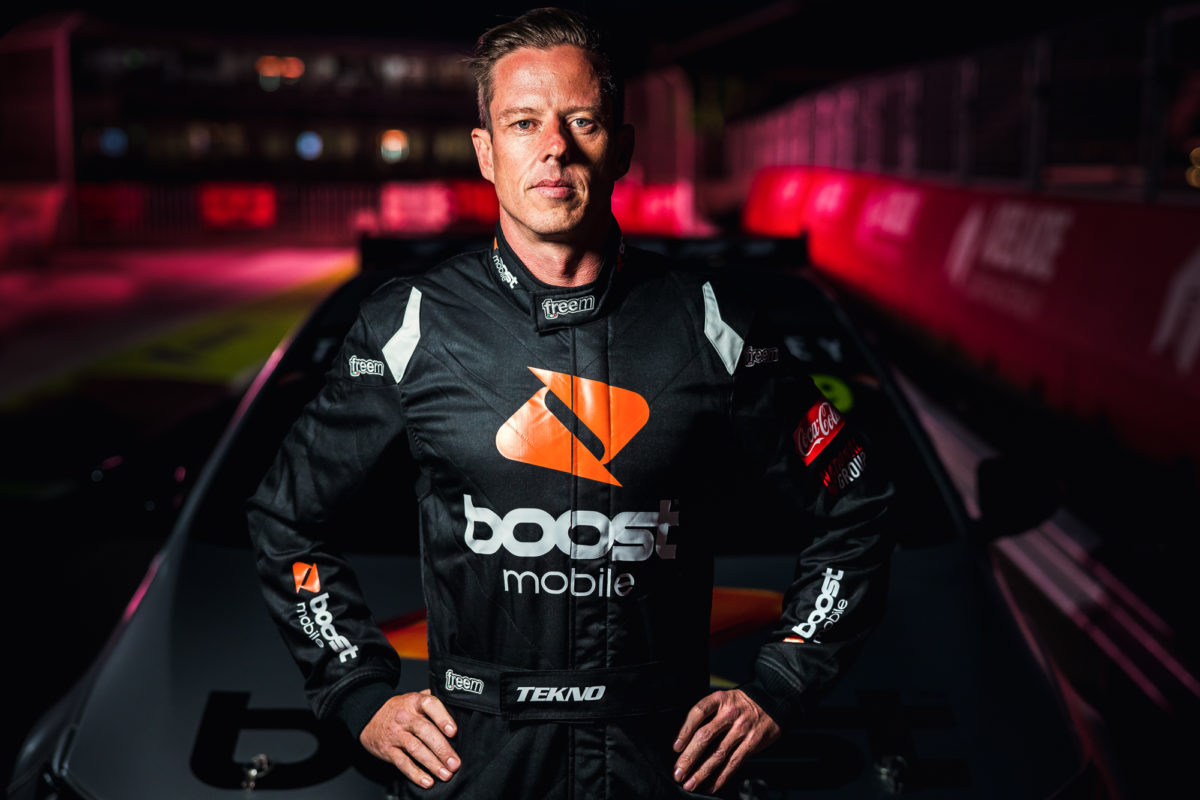 A short statement from James Courtney has announced the 2010 Supercars champion has parted ways with Team Sydney.

Following the statement’s release, Courtney took to social media to confirm the announcement.

While confirming there is no alternative immediately available, the Instagram post does state that he will “now be looking for some new opportunities”.

“We have not been able to agree on the way forward, so I have decided to depart the team. I wish Team Sydney all the best for the future,” Courtney said.

Courtney has no alternative arrangements in place and cannot comment on his future at this time.

I’ve just announced that I have stepped back from Team Sydney, effective immediately. As we haven’t been able to agree on the way forward, I’ve now decided to depart the team and I wish Team Sydney all the best for the future. I haven’t got any other plans in place, so can’t really comment anymore at the moment. But my great relationship with @boostaus means that we will now be looking for some new opportunities – so watch this space…..