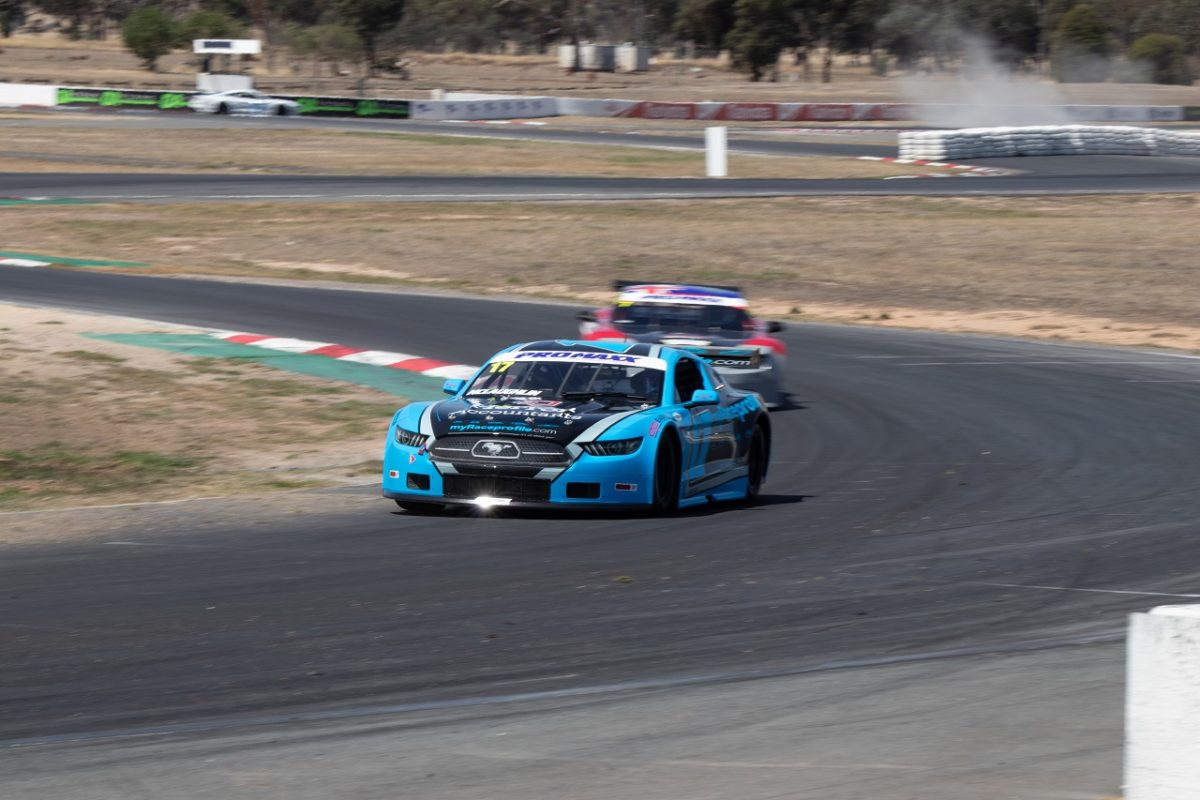 2017 TA2 champ Russell Wright scored pole position, after a tight battle with John McLaughlin, and held out McLaughlin in a thrilling Race 1 battle.

Wright again led the majority of Race 2, but was an innocent victim in a late-race incident with a lapped car, and retired with damage; McLaughlin capitalised to take the win ahead of Murray Kent and Michael Kulig. 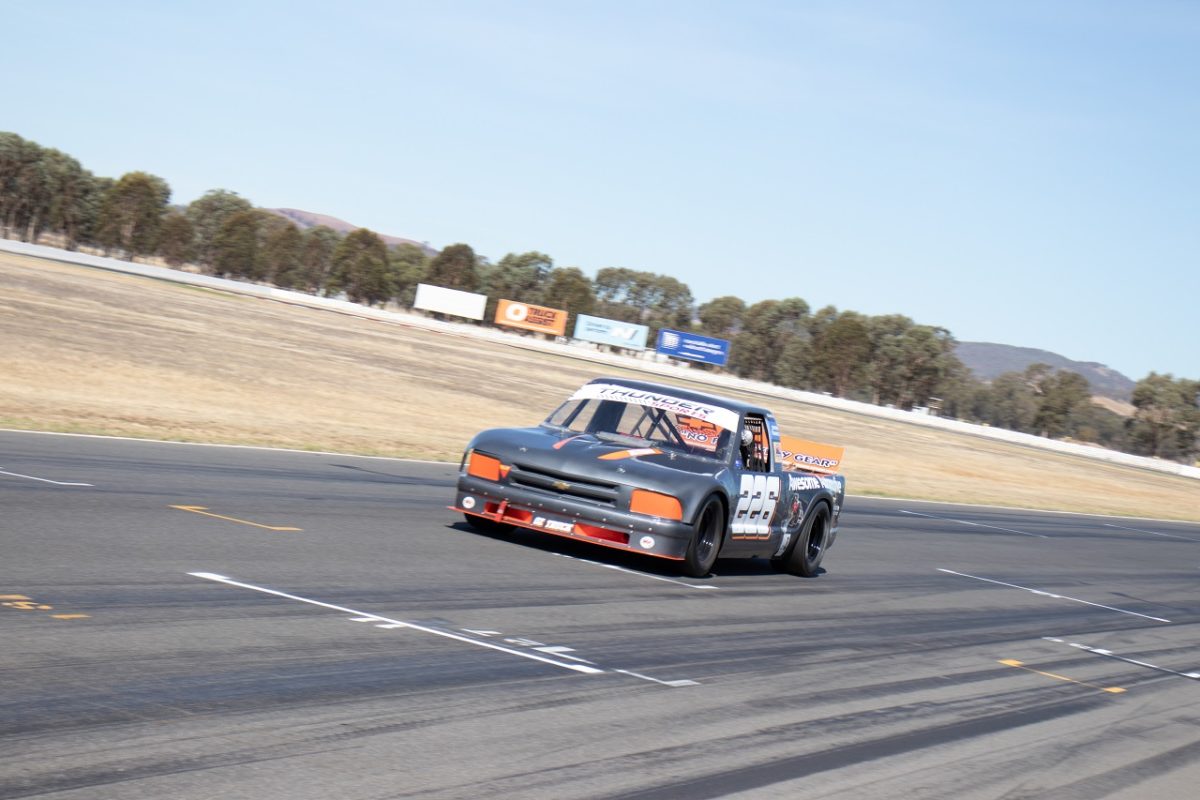 Driving his Chevrolet Oz Truck, Stephen Chilby qualified on pole position and led all the way in Race 1, to take a comprehensive victory ahead of reigning champion Mark Tracey (BMW E36). Queenslander Sam Collins finished in third position in his Nissan Silvia. 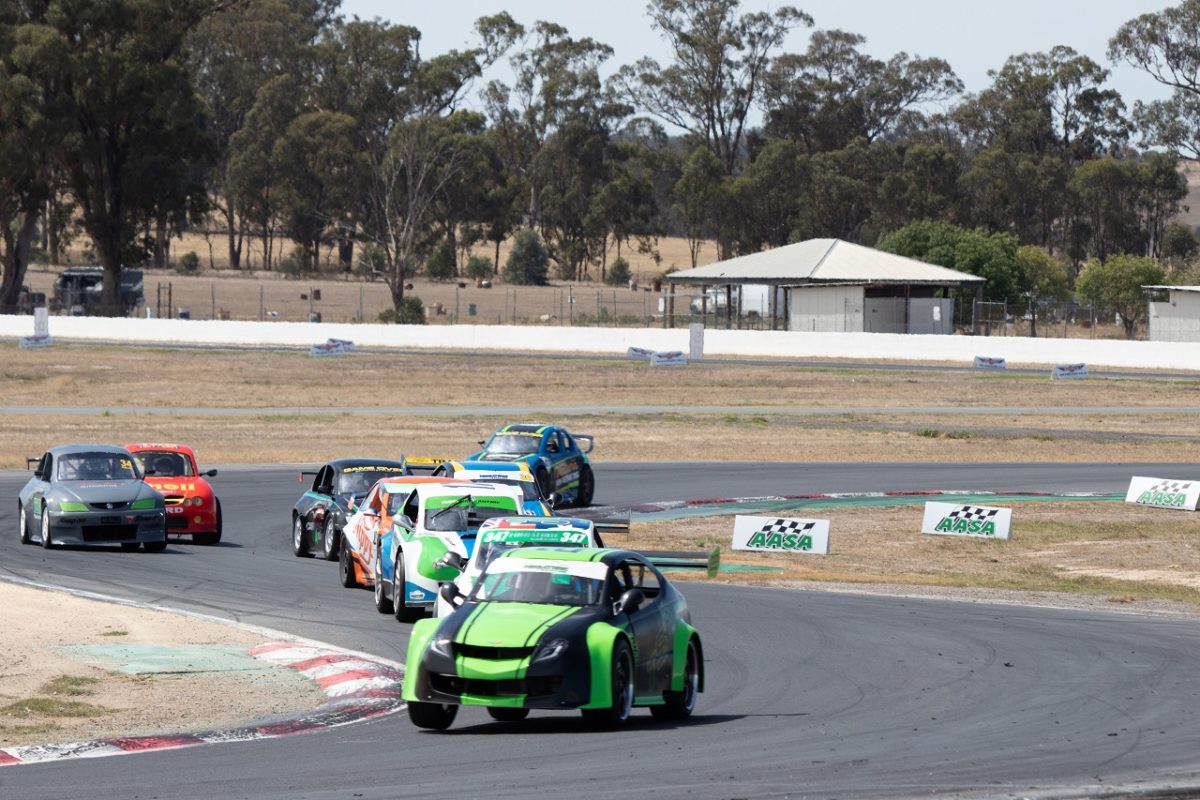 Chad Cotton placed his Future Racer on pole and duly drove to a comfortable Race 1 win, crossing the finish line 16 seconds ahead of Craig White and BJ Lemon.

However, Cotton (blown engine) and White (broken axle) both retired from Race 2, allowing Blake Purdie to take the win ahead of Lemon and Matt Thewis. 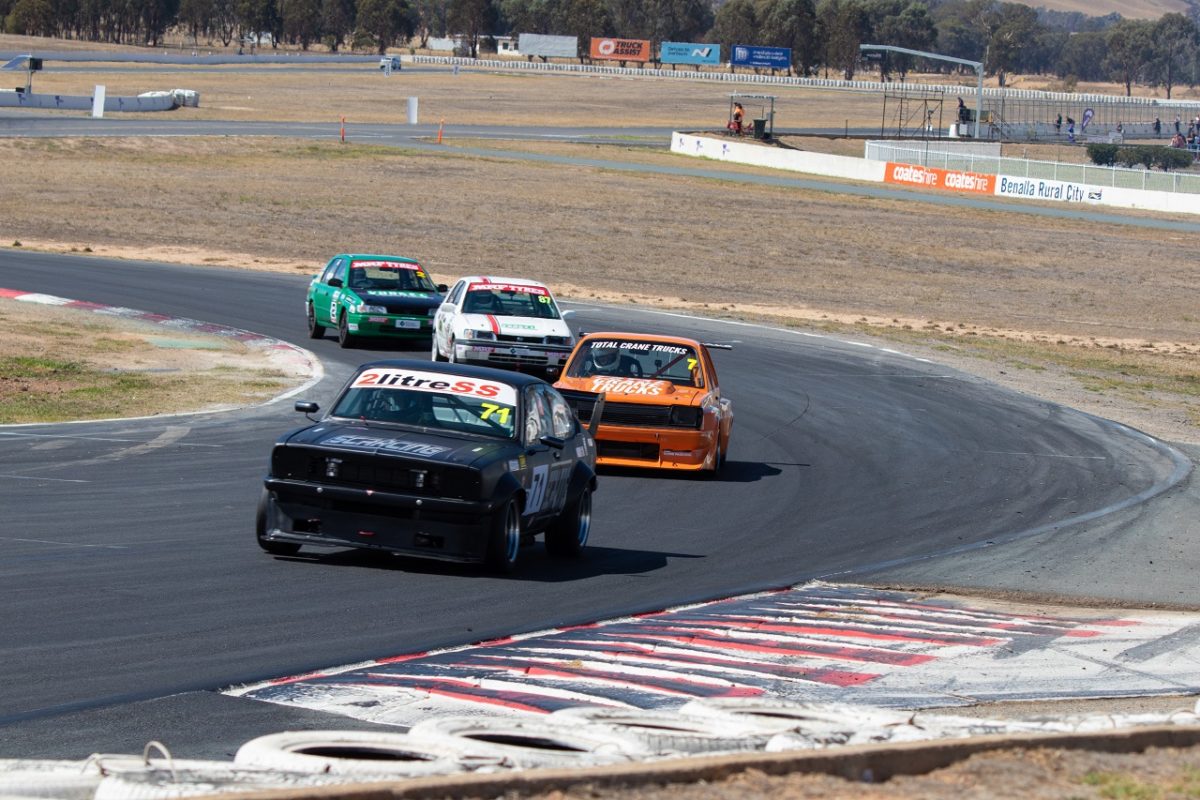 Craig Lindsell was victorious in the opening race aboard his Mini, taking the win ahead of Steve Howard (Toyota Corolla) and Vin McNair (Honda Prelude).

Howard took the ascendency in Race 2, and led home the Mini trio of Lindsell, Iain McDougall and Linda Devlin. 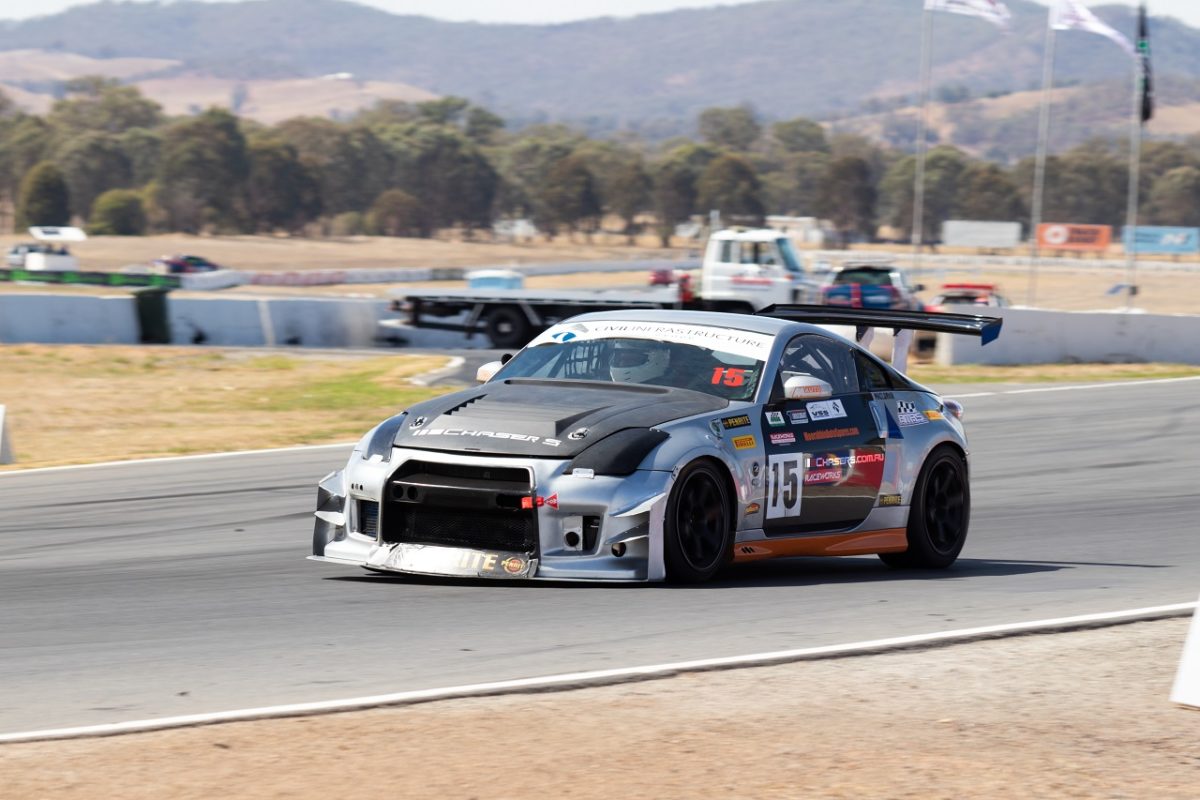 Ranald Maclurkin capitalised on some mechanical problems for polesitter John Hickey to win both Victorian Sedan Series races. Clint Henderson was second in Race 1 with Josh Dowell second in Race 2; Mark Sutherland was third in both races.