Holden Tribute Cruise for The Bend 500

Holden Tribute Cruise for The Bend 500 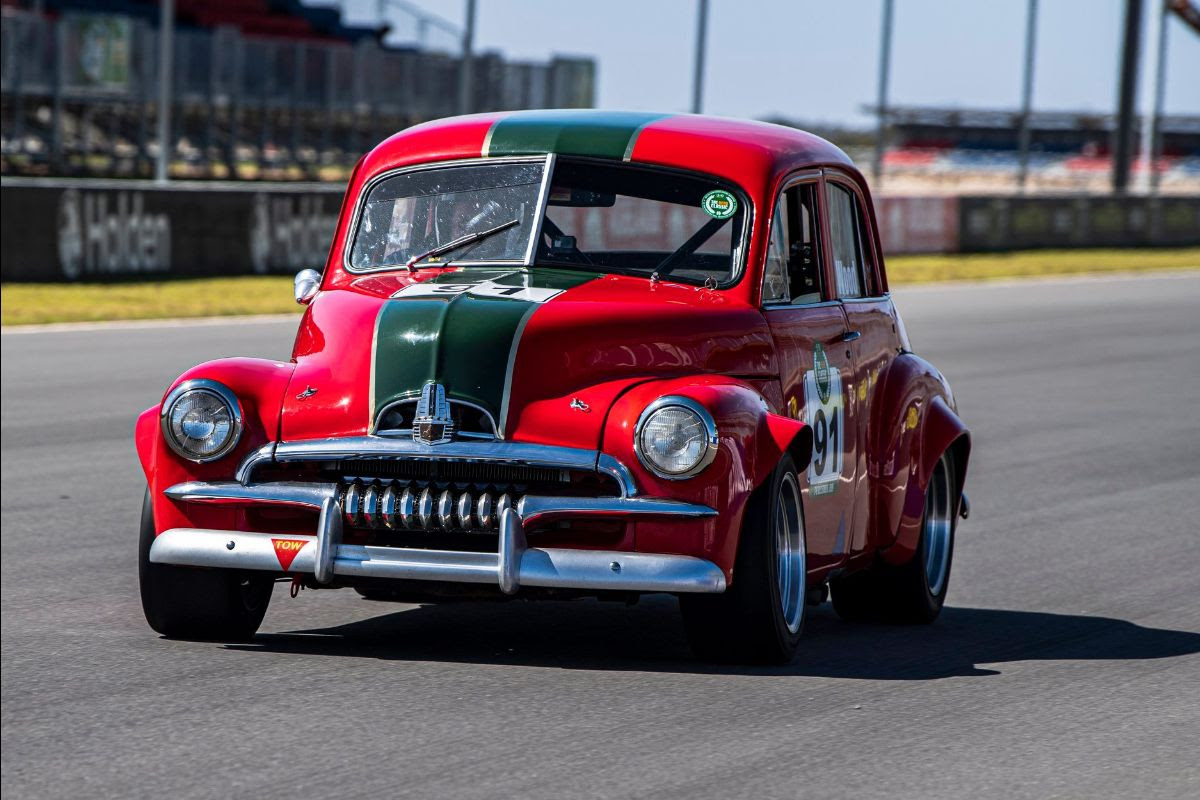 Promoters of the OTR The Bend 500 have invited Holden and also Ford owners to pay tribute to the retiring Australian brand at this year’s Pirtek Enduro Cup opener.

The ‘Holden Tribute Cruise’ has been inspired by the ‘Holden Dream Cruise’ which attracted over 1200 cars to Elizabeth to mark the end of local manufacturing in October 2017.

Now that Holden is set to cease sales altogether, The Bend Motorsport Park is hoping to beat that figure with a convoy from Adelaide to the Tailem Bend circuit on the Saturday of the state’s first Supercars enduro event, this September.

Ford fans are being encouraged to participate, with the aim that blue oval faithful will form a guard of honour as a mark of respect for their long-time archrival in Australian touring car racing.

The cruise will culminate in a show-and-shine at the circuit and could potentially involve parade laps, with organisers working to lock in more details ahead of the event.

Even before today’s formal announcement, more than 300 cars and 500 drivers/passengers had nominated to take part via The Bend’s social media channels this week.

Holden holds a special place particularly in South Australian history, having begun as a saddlery in Adelaide back in 1856 and made cars in Elizabeth, in the city’s north, from 1958 (initially body assembly) until the end of its time as a manufacturer.

“Holden rightfully occupies a very special place in South Australia’s heritage; we want to celebrate the brand’s significant history in the state by bringing owners together at OTR The Bend 500 this September,” said The Bend’s Managing Director, Sam Shahin.

“We are passionate about South Australian motoring and Australian motorsport. We want to celebrate the end of an era by bringing passionate Holden owners together and quite literally fly the flag for Holden in the brand’s home state.

“I am confident that the wider Australian public, whether devout Holden fans or not, would want to be part of this tribute.

“Our early response has been amazing with more than 300 cars and 500 participants already registering their interest. We want this to be a massive celebration and if we can set a record on the way that will be an appropriate way to send Holden off with a bang.

“We will have further announcements in coming weeks about how the event itself will shape up and come together to create a worthy tribute and fill The Bend with all things Holden this September.”

Even Ford fans have extended their commiserations across the divide, including on Speedcafe.com channels, while television pundit and proud Ford man Mark Larkham has said he is “probably hurting as much as anyone” about the demise of Holden.

It is that sentiment which organisers hope to tap into by calling for registrations of interest in forming the guard of honour.

“Even the most one-eyed Ford fans have felt the impact of the news,” added Shahin.

“Like any sport rivalry there’s a healthy respect for the opposition, so we’re encouraging Ford fans to get involved and honour their ultimate competitor – the battle between these brands has delivered so many special motorsport moments over the years.”

For those taking part, there will be ticket and access deals to The Bend 500 on offer, and prizes for participation and the show-and-shine.

The convoy is open to owners of any road-registered Holden, who can register their interest by CLICKING HERE.

Ford owners can register their interest by CLICKING HERE.