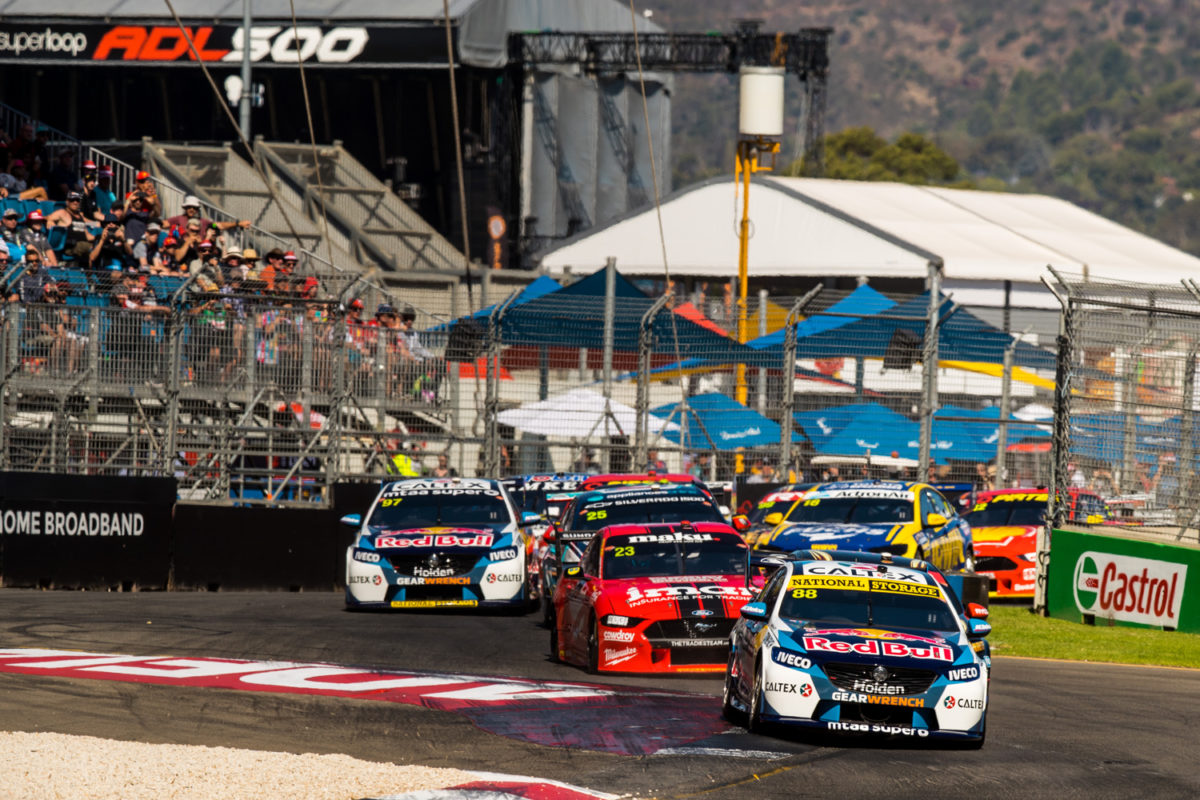 The state has hosted the Superloop Adelaide 500, the opening round of the season for the majority of its history, for more than two decades.

A second Supercars event was added in 2018 when The Bend Motorsport Park, located approximately 100km south of Adelaide, opened.

For 2020, it will take a more prominent place on the calendar as the opening round of the Pirtek Enduro Cup, having hosted a SuperSprint event in each of the last two years, as well as this year’s pre-season test.

It leaves South Australia with two of the calendar’s most prominent events, with Rasheed believing the state can support both.

“We (South Australian Tourism Commission) actually support the event at The Bend (as a partner),” she told Speedcafe.com.

“They’re very different events; the race at The Bend and the event (in Adelaide) are quite different.

“I think that absolutely the state can handle both of them without any problem.

“And I think they offer different things to different people and attract different audiences, notwithstanding the motorsport fan that loves Supercars will go to both.

“So, I think they can live happily together.”

The Adelaide 500 will host the final race under its current contract in 2021, with Rasheed hinting to Speedcafe.com that it would be renewed when negotiations begin properly.

Jamie Whincup and Scott McLaughlin split line honours in this year’s two races, the latter leading the championship after the opening weekend of racing in 2020.

South Australia’s next Supercars event, the OTR The Bend 500, opens the Pirtek Enduro Cup on September 18-20.