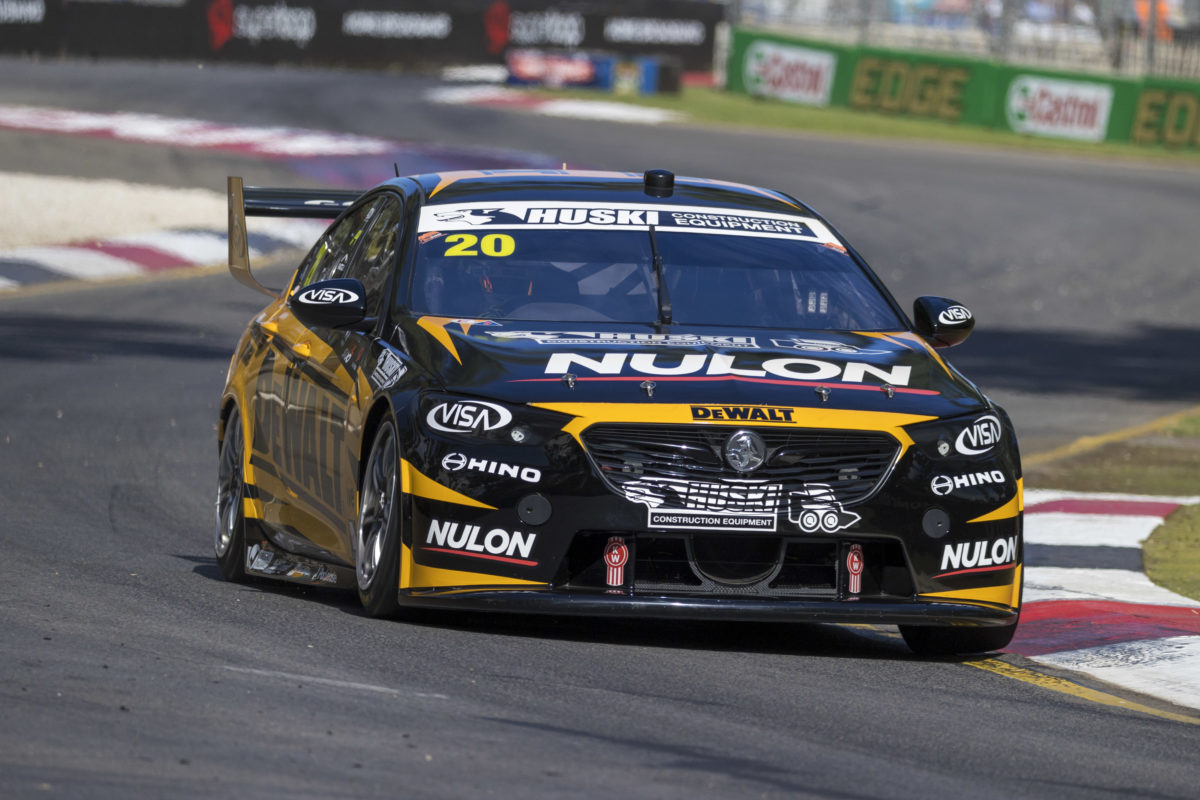 Team 18 and Matt Stone Racing are assessing their options in the event that Holden’s exit triggers a significant change to their plans for the coming Supercars seasons.

Team Sydney, formerly known as Tekno Autosports, is the only other Holden-based customer outfit who also sources its cars from Triple Eight.

MSR team owner Matt Stone said the team was already planning on changing cars for 2022 given confirmation last year that Holden would phase out the ZB Commodore from its showroom line-up.

However, the announcement that Holden will leave the marketplace entirely by the end of 2020 has thrown his and other teams a curveball.

Stone said he’s not worried at this stage with ‘business as usual’ amid plans to keep racing their current ZB Commodores in 2021.

Triple Eight boss Roland Dane was tight-lipped about his meeting with General Motors following the Holden closure announcement, but has suggested that the ZB Commodore could still race in 2021.

Stone did not rule out the possibility of a shift in alliances if the situation does change dramatically.

“It’s interesting because we were planning on changing cars, and not knowing what the exact options would be for 2022 anyway,” Stone told Speedcafe.com.

“Bringing that whole process forward in 2021, it’s obviously something we haven’t planned for, so it would be a big hurdle,” he said of the possibility that some Gen3 elements could arrive early.

“We’re definitely a customer of Triple Eight – we like the way that plays out – but long-term, as times change, we will adapt and work with what is available.

“We will look at it in the future, and we’ll also team up with Triple Eight if their plans align with ours, which they quite possibly will, and carry on forward.

Team 18 has been a customer previously of Tickford Racing and Walkinshaw Racing, and currently Triple Eight.

The Mount Waverley squad’s owner, Charlie Schwerkolt, said he’s not interested in manufacturing cars, and as such, will look to see what he can run in the coming years.

“I don’t manufacture and I don’t wish to manufacture,” Schwerkolt told Speedcafe.com.

“At the end of the day, I’m a customer, so I’ve got to go with someone else and see where it all lands and flows with relationships that we have.

“We’re a small group of people that’ll all work together,” he said of the customer teams.

“We’ve got to start running and looking at plan A, B, and C, to work out what it is.

“We’re all going to be on the same page. We’re all here for the sport to continue. This sport is the best category in the world.”

Schwerkolt said any decisions about the category need to be made with the best long-term vision.

“We’ve got to find our feet in what the best thing is,” he said.

“But for Supercars as well, the timing’s obviously really bad with a lot going on.

“We’re just going to have to be smart and figure it out, and what the best thing for the sport.

“Not just for me, for the sport as well, and for the fans out there.”