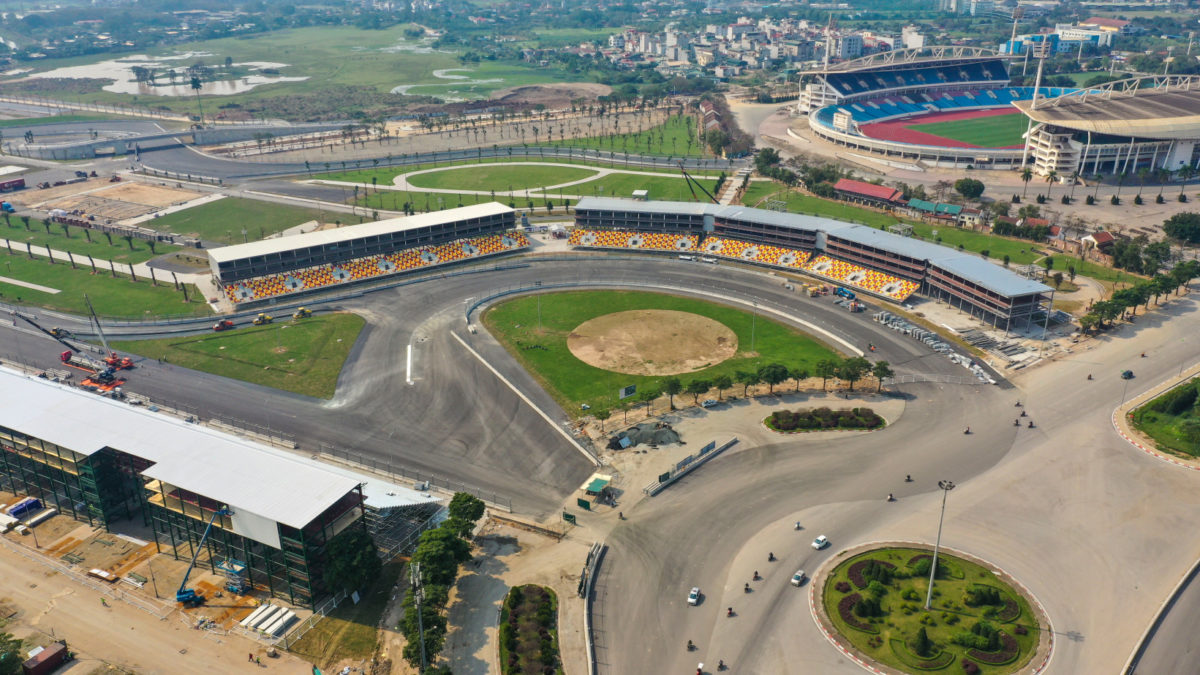 Construction of the Hanoi Circuit which is set to host the inaugural Vietnam Grand Prix in April has been completed.

The Vietnam Grand Prix Corporation (VGPC), promoter of the event, has released new images of the street circuit, which includes a section specially constructed for racing.

According to the VGPC, the last 150-metre section of the 5.607km circuit’s main straight was laid last week, with the project now moving to erection of temporary facilities such as grandstands and team hospitality units.

It has also moved to ease concerns regarding the threat of coronavirus to the event in a new statement.

“Preparations for the race are going according to the set schedule,” said VGPC CEO Le Ngoc Chi in the statement.

“We are of course monitoring the situation closely and will notify customers and media should there be any changes.”

Formula 1 CEO Chase Carey told analysts in a Liberty Media Corp investor call on February 26, “We do plan to proceed with the race.

“I talked to our Vietnam partners yesterday, and I plan to stop in Hanoi on March 16th on my way back to London from Australia (Grand Prix). And all systems are go.”

The Chinese Grand Prix has already been postponed, but Victoria’s Chief Health Officer recently stated that Melbourne’s race is “almost certain to go ahead”.

The Formula 1 Rolex Australian Grand Prix is set to take place from March 12-15, while the first ever Vietnam Grand Prix is due on April 3-5. 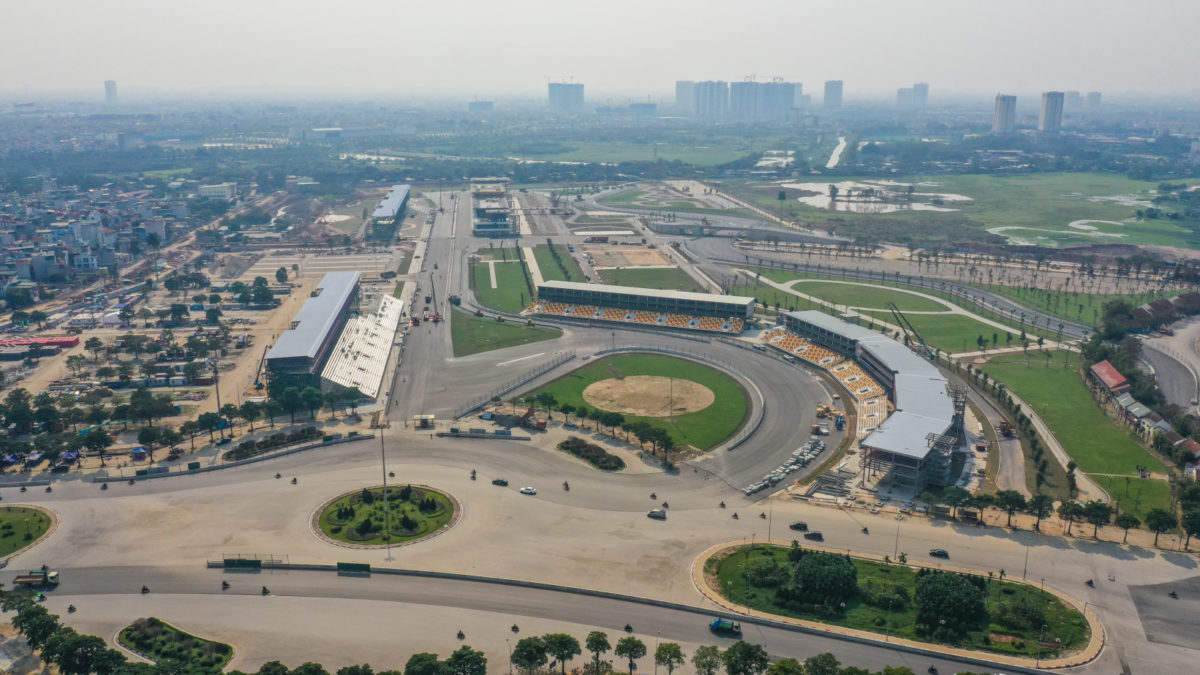 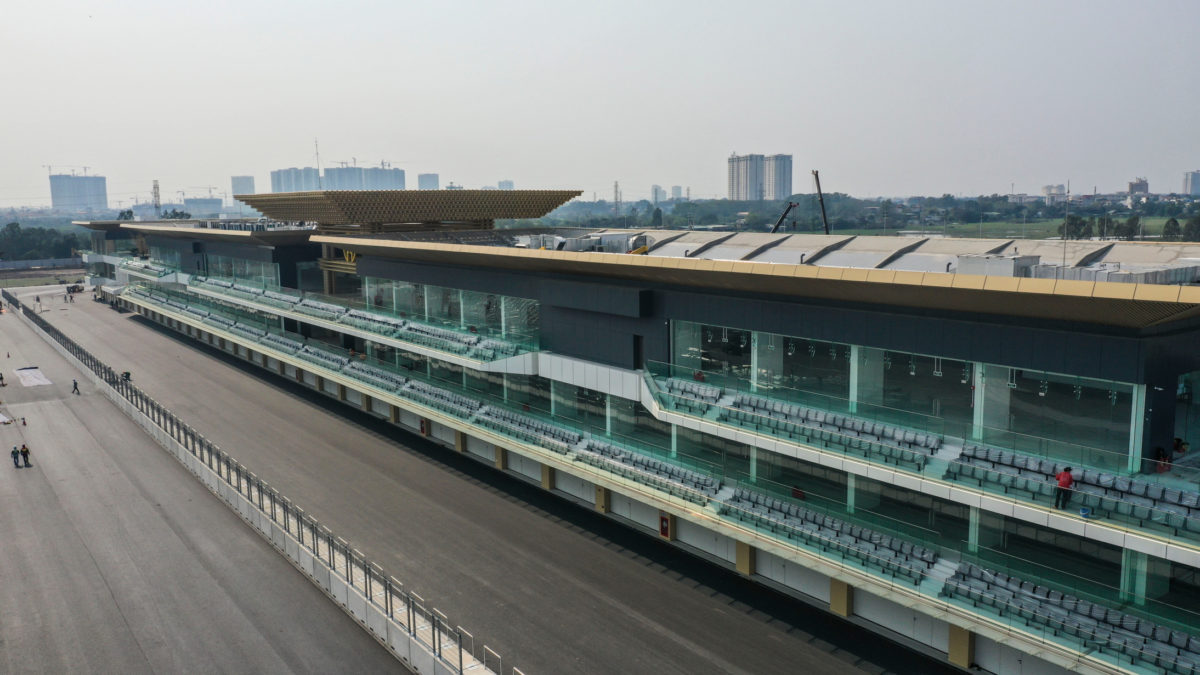