Tweaked livery for D’Alberto Honda in 2020

Tweaked livery for D’Alberto Honda in 2020 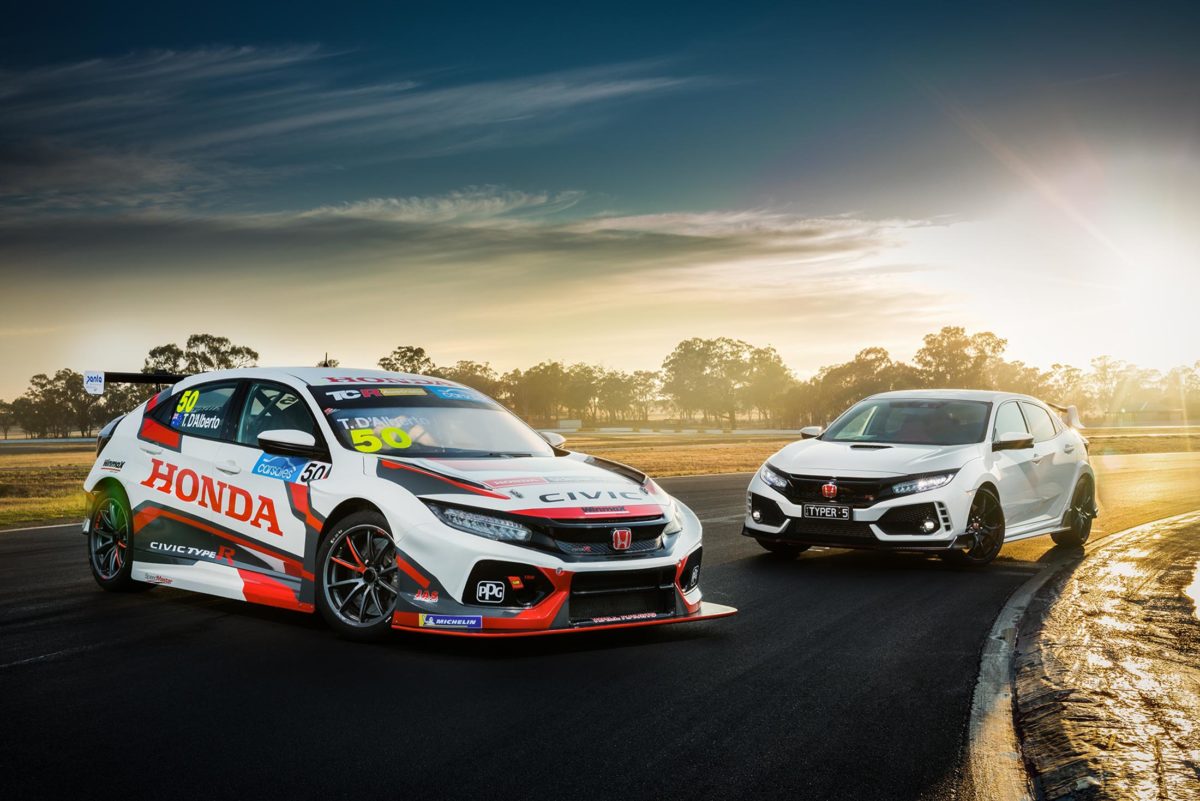 Honda Australia has shown off a tweaked livery for the Civic Type R which Tony D’Alberto will race in TCR Australia this year.

While staying faithful to the Japanese marque’s motorsport colours across GT racing and various TCR series, it features additional splashes of red relative to its 2019 look.

D’Alberto finished second in last year’s inaugural TCR Australia series and will continue with Wall Racing in its three-car line-up.

“I really like the new touches that we’ve added to the car,” said D’Alberto.

“I liked last year’s car too, but I feel that this one just rounds it off better and really completes the Type R look.

“It’s amazing to have the continued support of Honda Australia for TCR Australia in 2020. The Civic Type R is an award-winning road car and the racing version helps underline its iconic status.

“We’re aiming to go one better in this year’s title. It will be a tough year, but we can’t wait to get back into the racing.”

His is the latest livery to break cover after the Peugeot of Aaron Cameron and the Renault of James Moffat, both of which are from the Garry Rogers Motorsport stable, were revealed in recent days.