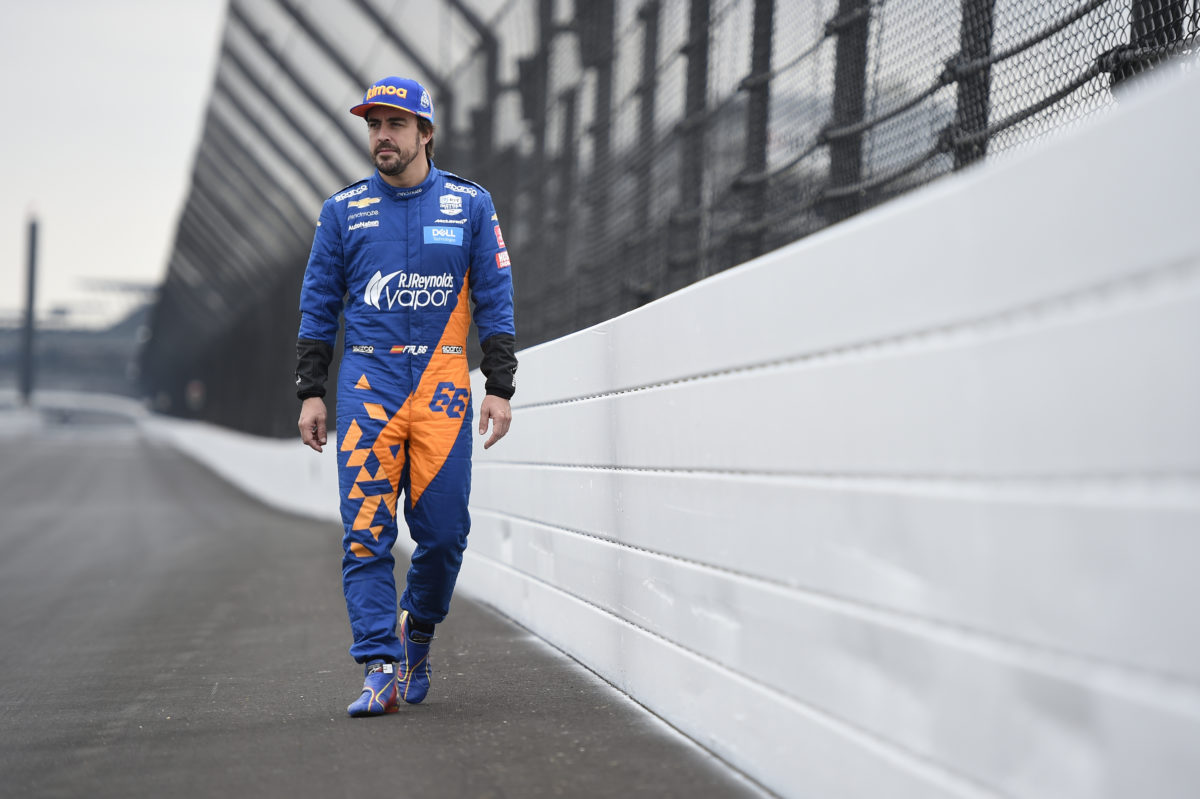 Fernando Alonso will return to IndyCar to contest this year’s Indianapolis 500, with McLaren SP.

Alonso will drive an additional, third entry for the team alongside young full-timers Oliver Askew and Pato O’Ward in what will be his third attempt at IndyCar’s flagship race.

Both of the Spaniard’s previous Indianapolis entries came with McLaren, in what was an extra Andretti Autosport entry in 2017 and then as its own operation last year when it failed to qualify for the race.

His seat with its latest IndyCar venture, which sees the British marque compete in the North American series on a full-time basis again in partnership with Schmidt Peterson Motorsports, has been arranged despite there no longer being a formal ambassadorial relationship between Alonso and McLaren.

“I am a racer and the Indy 500 is the greatest race in the world,” said Alonso.

“I love the incredible fans who make it so special for all of us drivers and make me want to come back.

“I have maximum respect for this race and everyone who competes in it and all I want to do is race against them and give my best, as always.

“It was important for me to explore my options for this race but Arrow McLaren SP has always been at the top.

“I have a special relationship with McLaren; we’ve been through a lot together and that creates a bond, a loyalty that is strong.

“But more than that, I am impressed with how the new organisation and operation is developing into a strong package with the Chevrolet partnership.

“The team has experienced, well-qualified people and great resources, and I’m confident we can be competitive.

“I’m focused and excited to begin our preparations. It will also be great to work with Oliver and Pato, two fantastic young talents for the future who are growing all the time.”

“Fernando is one of the greatest drivers in the sport and it’s fantastic to have him as part of the team.”

McLaren SP co-owner Sam Schmidt said, “Adding Fernando to the team brings a level of experience and expertise that will benefit our two young, talented full-time drivers in Oliver and Pato.

“We have fast cars at Indy and fully believe he has the talent to run at the front, not just participate.

“That, combined with Chevy power and the experience of the team, will make this trio of drivers one of the strongest in the field.”

Alonso will drive Car #66 at Indianapolis, where he is set to get his first laps on April 30 (local time) in open testing.