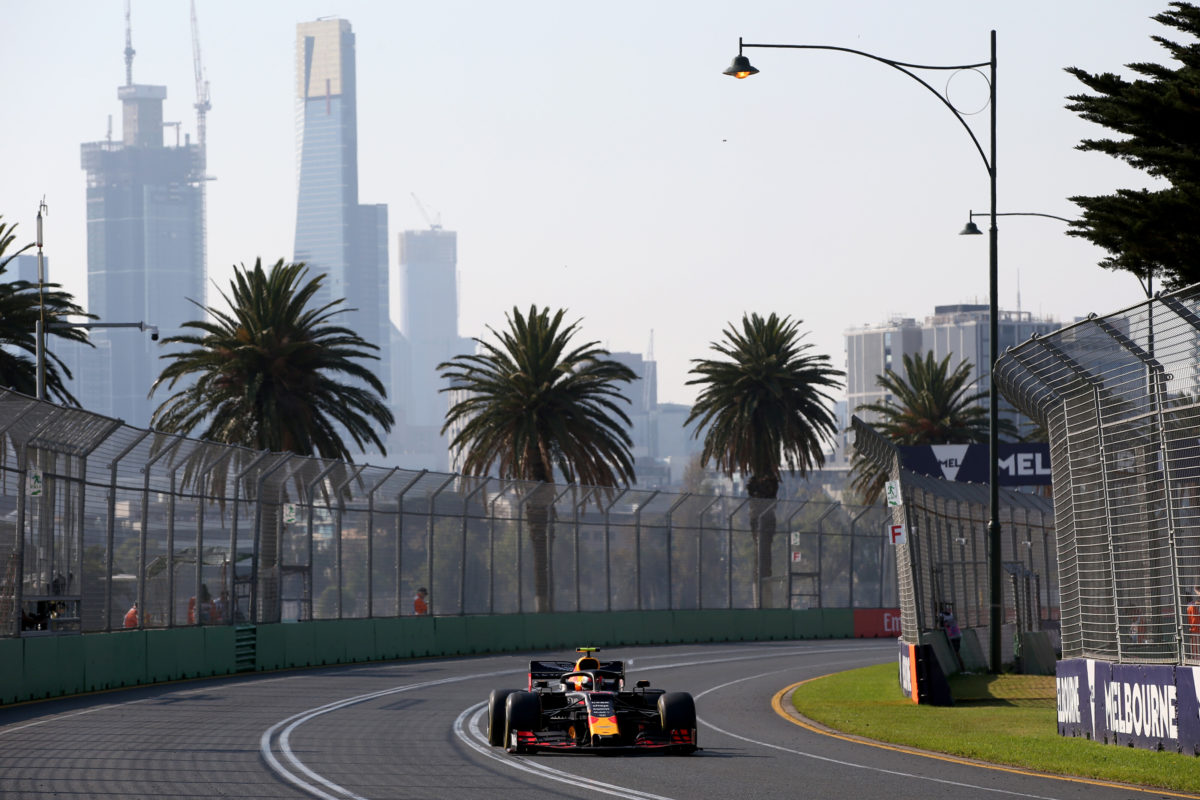 The Chinese Formula 1 Grand Prix and a Formula E race in China have been postponed in recent weeks, although F1 expects the Vietnamese Grand Prix to go ahead as planned in early April, and Dorna Sports has confirmed that the Thailand MotoGP will proceed in just under four weeks’ time.

As at this morning (06:30), Australia had 22 confirmed cases of coronavirus, according to the Federal Department of Health.

It also advises that 225 new cases have been reported outside of mainland China since February 24, the majority in Italy, Iran, and South Korea.

The Australian Grand Prix presents a greater risk than domestic events due to the arrival of crews and spectators from overseas.

However, Dr Sutton believes that even the occurrence of coronavirus ‘clusters’ in Melbourne should not have an impact on the AGP.

“I think we keep it under review but these huge events are planned for months and months in advance and I think it would take some extraordinary activity of coronavirus in Australia to cancel something like this (AGP) at this stage,” he told Melbourne talkback radio station 3AW.

“I think it’s almost certain to go ahead.

“It’s a huge economic boost to the country and people are harmed by economic constraints as well, so we have to bear all of that in mind.

“People can die as a result of really significant economic harms.”

Australian Grand Prix Corporation CEO Andrew Westacott told 3AW, “For every event over the 24-year history (in Melbourne) we have a robust health command and control structure and we work unbelievably closely with the emergency services organisations in Victoria.

“At the moment, events like the AFL season, the cricket World Cup and the Grand Prix continue to go ahead and I think so they should or we’re going to close our city.

“It’s all about taking precautions, looking after health and hygiene and good public health practices.”

The Australian Grand Prix is set to take place on March 12-15, while the second F1 pre-season test begins tomorrow at Barcelona-Catalunya.