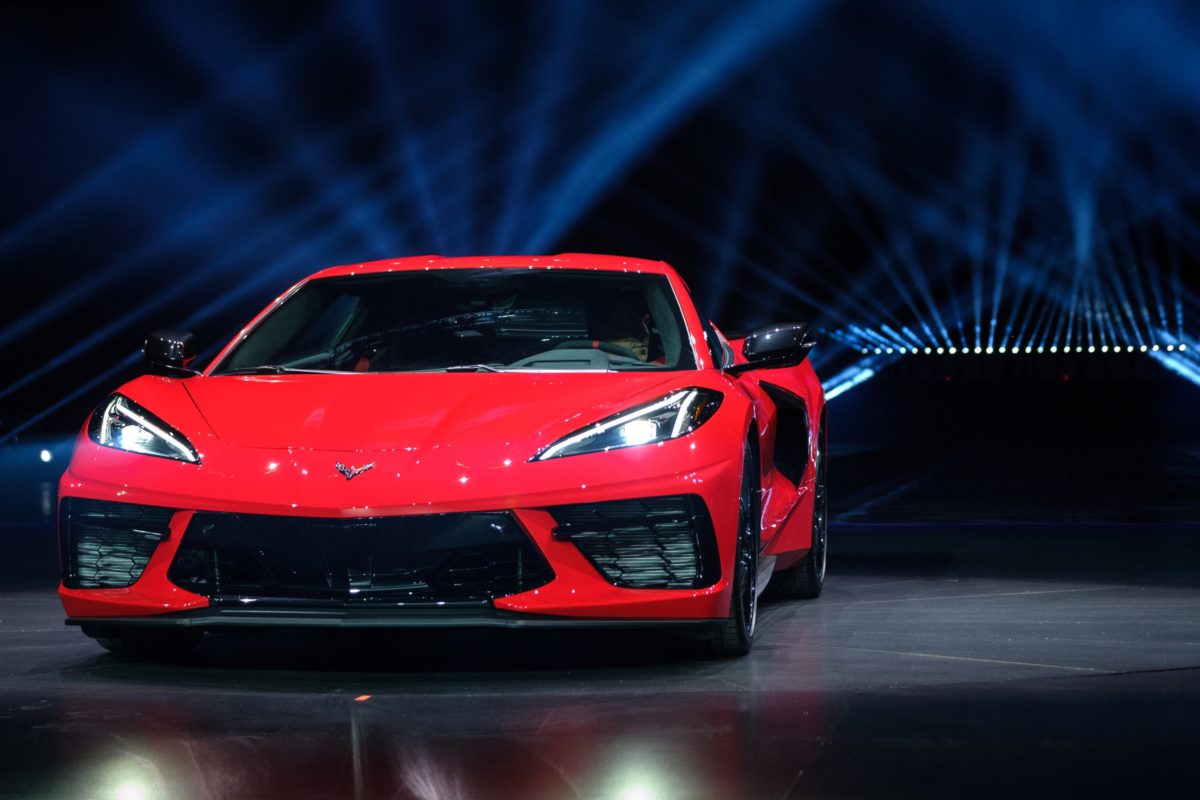 Supercars CEO Sean Seamer has all but ruled out the prospect of mid-engine cars such as the Chevrolet Corvette racing in the championship under Gen3 regulations.

General Motors’ decision to close down the Holden business by the end of the year has placed fresh emphasis on Gen3, which already came into sharper focus upon the announcement in December 2019 that the Commodore nameplate would be imminently retired.

Australia and New Zealand are among a number of right-hand drive markets from which GM is withdrawing or significantly reducing its presence.

Holden announced in July last year that the new-generation Corvette would be coming to Australia in native right-hand drive configuration, as opposed to being dispatched ahead of conversion by Walkinshaw Automotive Group’s HSV in Melbourne, as the Chevrolet Camaro is.

GM International Operations Senior Vice President Julian Blissett affirmed that “The Corvette right-hand drive will still exist” as he delivered the news of Holden’s fate, although how exactly it will be marketed and sold was not clear at the time.

Asked if engine location was up for debate as part of Gen3, and therefore if the Corvette was a possibility, Seamer very much played down the idea.

“I think it would be extremely difficult to maintain our current formula around technical parity with going to rear- and mid-engine cars,” he told Torquecafe.com, Speedcafe.com’s sister automotive website.

“That would be a big shift, at significant cost, so in the foreseeable future you’ll see Gen3 focused on a front-engine car.”

Seamer reiterated his position that Gen 3 would likely be a two-door, sportscar-style specification but left it open for other bodystyles, including utes, to be allowed if teams or manufacturers wanted to run them.

“I think the Gen3 regulations would allow for that if someone decided they want to do it,” he said.

“We’re looking to pull a lot of downforce off the car, get back to road car DNA as much as possible, which would mean that if we don’t have as much reliance on aerodynamics then it does open the category up to a wider range of body shapes.

“Could it be a ute? Could it be a van? A lot of people like to kick around ideas, but where we’re at right now in the planning process, and the manufacturers we’re speaking to, we see longevity in two-door sportscars in a range of shapes and sizes, that we believe to be aspirational; something kids would look up to, but also obtainable for their dads.”

What exactly current Holden teams will race in 2021 is unclear, with the marque unable to give any guarantees on its involvement beyond cessation of sales last week.

Roland Dane, whose Triple Eight Race Engineering organisation will be Holden’s last factory team, has since met with GM but is not yet divulging details of his discussions.

Fellow Holden team owner Ryan Walkinshaw revealed in an interview played on Big Screen at the Superloop Adelaide 500 that “I don’t know what we’re going to be in yet, but we’re not going to be in a Holden Commodore (next year), that’s for sure.”

When sought out to clarify whether his comments meant a simple de-badging of Walkinshaw Andretti United’s current cars or a switch of brands, he told Speedcafe.com, “I suspect that we will be looking to try and move to a different car.

“Our team, personally, we’re not going to want to be running around in a car that isn’t sold here or doesn’t exist anymore.”

Penrite Racing CEO Barry Ryan, meanwhile, has suggested that introducing a new chassis specification to suit models such as the Camaro next year would be a relatively simple task.

Seamer himself has indicated that aspects of Gen3 could be shifted into next year instead of the recently intended 2022 implementation, in comments made on Sky News during the Adelaide 500 weekend.