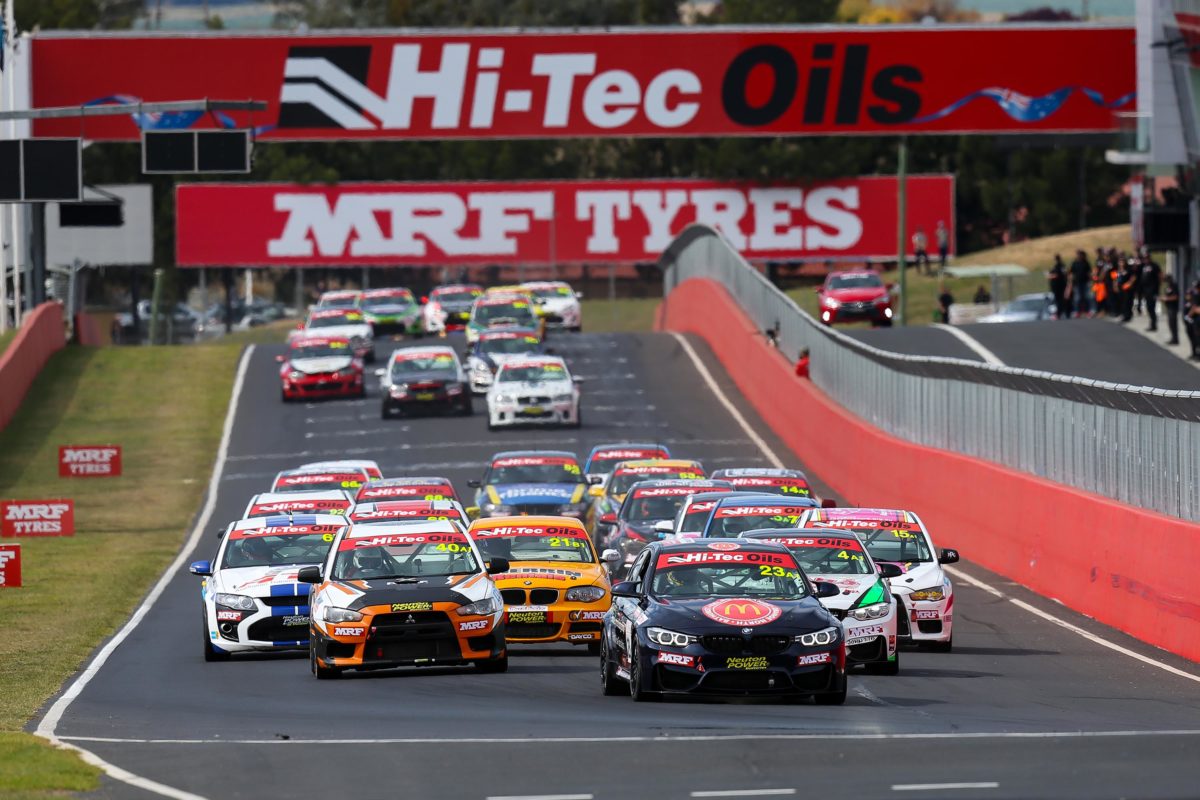 A record 68 entries have been taken for this year’s Hi-Tec Oils Bathurst 6 Hour with the chance of more to come.

Entries remain open until Friday, March 6, meaning grid capacity of 72 cars could yet be achieved in the first year of the Australian Racing Group’s ownership of the Easter production car event.

The entry list, which has the 2020 race well placed to surpass the record 64 starters for a Mount Panorama endurance race in the 2017 Bathurst 6 Hour, includes 14 makes and more than 30 models.

Among them are the Ford Mustang, which was made eligible for the event for the first time this year, with four entered in Class A2 for ‘Extreme Performance Naturally Aspirated’ cars.

“We have been indicating that a massive grid was on the cards this year, so it’s great to confirm the enormous interest that the Hi-Tec Oils Bathurst 6 Hour has attracted this year,” said ARG’s operations and logistics manager, Ken Collier.

“Everyone at ARG has embraced this event since we became custodians of it last year and have worked hard to grow and develop it, and to see so many people embracing that is incredible.

“We want to bring a new level of action to the Easter event, both on and off the circuit. The feature categories are all fantastic and will have big grids. The improved Harris Park area with family zone, car displays, food vans and the Saturday evening live band will be welcomed by all teams and spectators who attend.

“We are breaking new ground by having 68 cars committed to a single race just under two weeks out from the entry deadline.

“There are more competitors we are talking to who have indicated plans to compete which means the final four grid spots could fill up very quickly.”

This year’s Bathurst 6 Hour is supported by series including TCR Australia, which will be making its inaugural appearance for a race meeting at Mount Panorama, and will be broadcast on the Seven Network.

Practice begins on Friday, April 10, with the race itself on April 12.