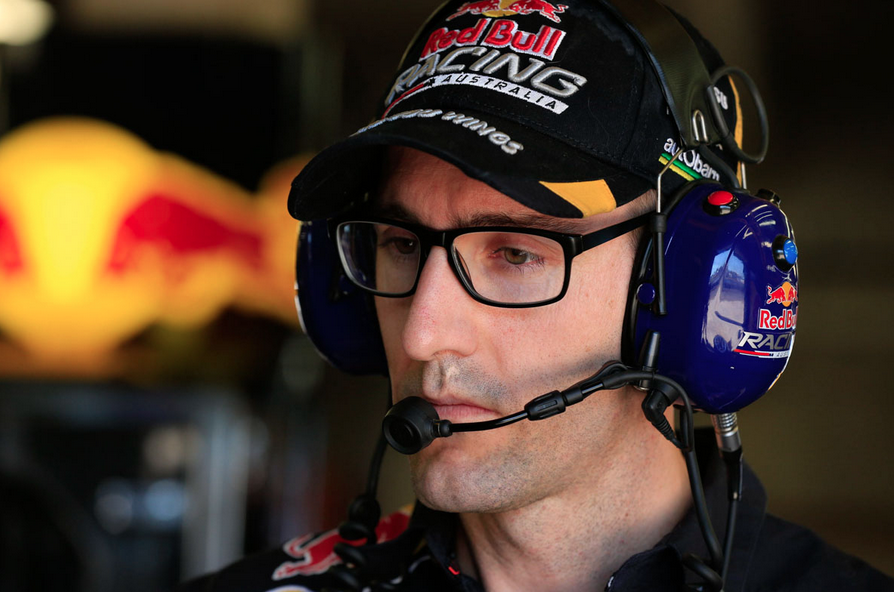 Moore returned to Australia late last year and rejoined Triple Eight Race Engineering as technical director, a position not filled since Lacroix’s defection to the Shell V-Power Racing Team at the end of 2016.

His return comes after several years working with Porsche in its top motorsport programs, where his accomplishments include a 24 Hours of Le Mans win as race engineer for one of its 919 Hybrids.

Moore also went on to lead the development as technical manager of the new Porsche 911 RSR, a car that bucked the marque’s trend by going mid-engine.

Both Moore and Lacroix were long-time employees of Triple Eight employees, where both held race engineer positions although the latter was more often reserved exclusively for the technical director role.

Lacroix was handed the title of ‘competition director’ upon his move to DJRTP, where he has claimed two Virgin Australia Supercars Championship titles and a Supercheap Auto Bathurst 1000 win as race engineer for Scott McLaughlin.

The Frenchman was also part of the cross-border Mustang project, having previously worked on the development of new Ford and Holden models with Triple Eight.

Dane, however, believes Moore’s Porsche experience put him ahead of Lacroix.

“As technical director, he (Moore) oversees everything to do with the technical side and will have his input in race strategy as well,” Dane told Speedcafe.com.

“Because he’s still got a huge knowledge from race engineering, any technical decision stops with him.

“Jeromy was a highly proficient race engineer when he left us with plenty of wins under his belt and he’s then gone off and done his PhD at Porsche and come back all the stronger for it.

“We’ve got some very good engineers here, he’s given them more belief and confidence, to be honest. They’ve done an awful lot of work.

“I worked with Ludo for many, many years as you know – 17 years – and Jeromy is another level.

“His experience is more current, it’s up to date, contemporary experience from one of the best resourced companies in the world when it comes to motorsport.

“That’s the great thing about people coming back from sojourns overseas. It’s happened before; I’m sure it’ll happen again.

“Jeromy has been a massive addition again, because he’s given confidence to the guys who are already doing a great job.

“It’s not so much the engineering he’s doing; his knowledge, his experience, and his track record gives the other engineers the confidence in what they’re doing.

“That helps them bring the best out of themselves.”

Triple Eight came close to a sweep of poles and wins at Moore’s first event back, the Superloop Adelaide 500, before Shane van Gisbergen finally succumbed to a succession of mishaps in Race 2.

Moore’s departure from Triple Eight at the end of 2014 predated van Gisbergen’s arrival at the Banyo team by a full season, but early indications are positive for the New Zealander.

“I didn’t know Jeromy before he came at the end of last year,” said van Gisbergen.

“I’m getting to know him and his influence, it’s just another bright person with another view on things.

“It’s been awesome to see the three or four big brains at our team combine with all the junior engineers. It’s pretty cool to see a different thought process.”

“We’ve got some really high quality engineers, (David) Cauchi and Grant (McPherson, current race engineers) have done a fantastic job with all the data engineers,” said the seven-time champion and Triple Eight shareholder.

“But at the end of the day, there was a little bit of a hole there after Ludo jumped ship and joined the other camps.

“So, it’s fantastic for the first time since then to have a technical director and 100 percent he’s making a difference.”

Whincup is currently second in the drivers’ championship and van Gisbergen 13th, ahead of the Beaurepaires Melbourne 400 on March 12-15.