Two punctures for Jack Doohan at the final round of the F3 Asian Championship cost the Australian any hope of claiming the title in Buriram.

In contention heading into the weekend, Doohan had dominated the opening race to hold a near seven-second advantage at the start of the final lap.

However, a puncture saw his main rival, Joey Alders, blast past to claim top spot as Doohan limped home to eighth.

It meant Alders needed only third in the weekend’s second race to secure the title, which he duly achieved again in part because of a puncture for Doohan.

Heading the race following a strong start, Doohan opened a comfortable lead only for a repeat of the opening race’s fate to befall him.

That saw Ukyo Sasahara promoted to the race lead, but as a guest driver was ineligible for points.

Pietro Fittipaldi was next across the line but a time penalty dropped him to fourth, mean Jamie Chadwick picked up points for the race win.

That left Alders third on the road but scoring points for second, enough to confirm him the championship.

In the weekend’s final race, Sasahara dominated to win from pole with Doohan second and Chadwick third. 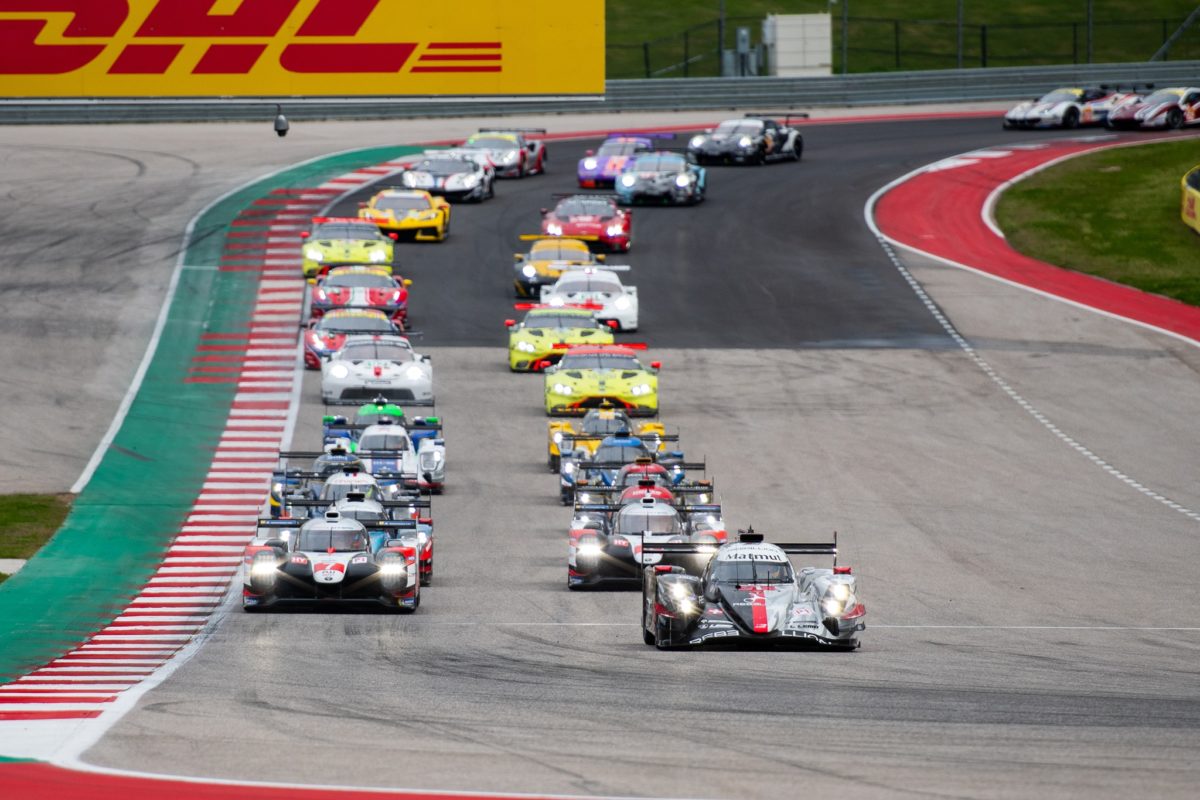 Rebellion eased to victory at the Circuit of the Americas in the fifth round of the 2019-20 World Endurance Championship.

Starting from pole, Rebellion dominated the race to win by almost a minute over the handicapped #8 Toyota, which was the only other car to finish on the lead lap.

Third place went to the second Toyota, the #7 entry which continues to lead the championship.

United Autosports claimed honours for the second successive time in LMP2 while Aston Martin took out both LMGTE-Pro and -Am competitions.

The latter saw Matt Campbell fifth in class and 24th overall aboard a Porsche RSR.

Sebring hosts the next round of the World Endurance Championship on March 20.