Randle: Race track is my ‘therapy’

Randle: Race track is my ‘therapy’ 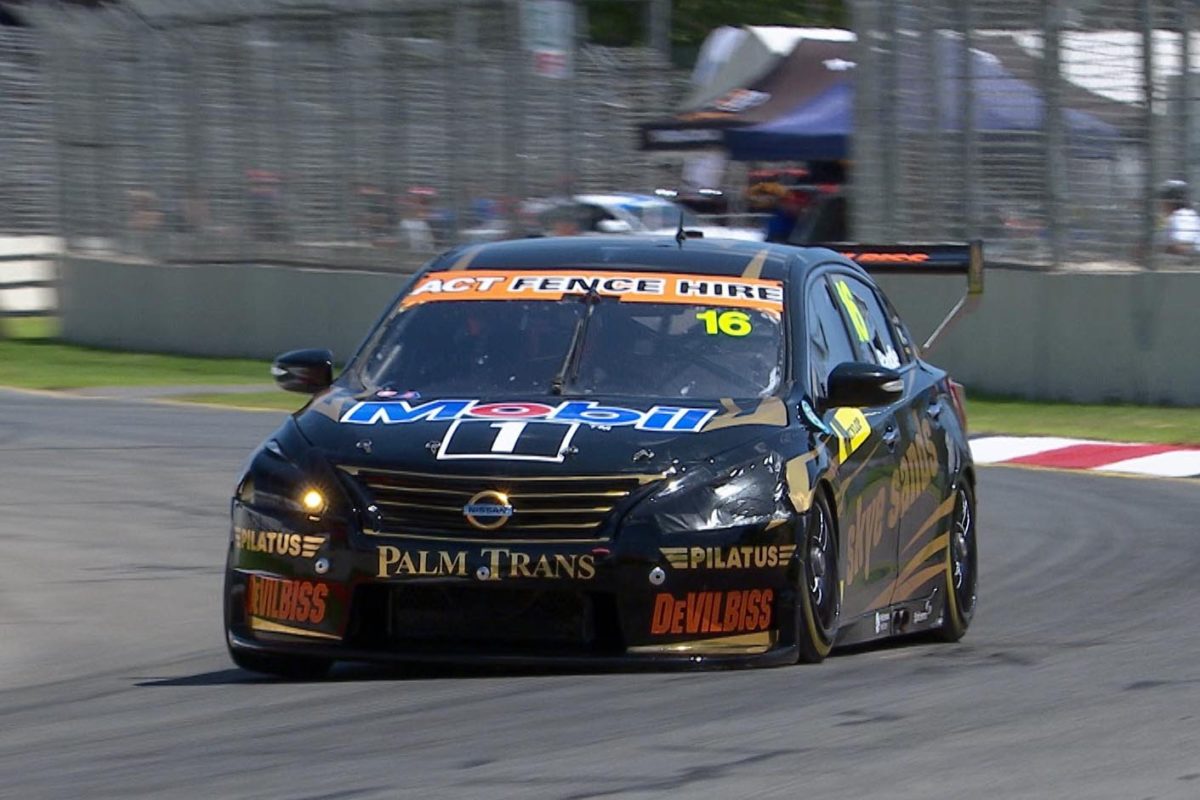 Thomas Randle has described the track as “my therapy” after a race-winning first weekend in the Super2 Series since revealing his ongoing battle with testicular cancer.

Randle went public with his fight, which is set to resume with more blood tests today and an imminent chemotherapy cycle, midway through January shortly after undergoing surgery to remove a tumour.

That operation was not enough to put the 23-year-old in the clear from cancer, but he was deemed healthy enough to race in Round 1 at the Superloop Adelaide 500.

In his first start for MW Motorsport, Randle put the #16 Altima on pole position, was best positioned when Brodie Kostecki ran off due to a power steering failure in Race 3, and sits two points off the series lead after second placings in the other two races.

“Unfortunately it’s still a battle that’s going on, but I think the race track is really my therapy,” said Randle.

“The whole week, a lot of people (have been) giving me good wishes, (but) you really don’t want to talk about it, as much as I felt it was important to go public with something like this, because this is a disease that affects so many people around the world.

“The fact that I’m so young and I can get it means that any of the guys next to me (fellow Super2 drivers) can get it as well.

“It’s great getting all the well wishes but still, at the same time, in a way you kind of get sick of bringing it up, so it was just nice to be out there in the car.

“That’s my therapy, and nice to focus on the job, and I really hope I can be on the grid at the next round, because I really want to challenge this guy (Kostecki) for the title.”

Randle described his treatment program as “a bit of a waiting game”, explaining that he has ahead of him “Basically another set of blood tests (today), and then I’ll see my oncologist on Wednesday and probably find out then what’s the next step.”

He was also keen to shift questions to the manner in which he and his competitors had raced each other over the weekend.

Asked how it had been to arrive in the Super2 paddock where many of the drivers are in fact friends, Randle replied, “It’s been great. I mean, I don’t think it’s been anything out of the ordinary.

“I think it’s really good when you know you’re out there and can race hard against them, and the car’s going to come back in one piece when you’re trying to battle side-by-side.

“I’m just kind of annoyed the race weekend’s over, I’d love to do it all again, but it’s a great start for the 2020 campaign, and yeah, the dream is still alive that I want to win this championship.”

Randle also expanded on the changes which he has made to his diet to increase his chances of fighting off cancer.

“Look, I’m not going to Maccas everyday any more, which is pretty annoying,” he joked.

“Nah, I’m just trying to eat really as healthy as I can; there’s certain fruits and vegetables that can help with, I guess, trying to fight against cancer cells.

“My oncologist has been kind of surprised at what my blood tumour markers have been doing, so I’m just trying to do whatever I can to get them down.

“But, we’ll see. It’s annoying when it’s kind of out of your control, really.”

Round 2 of the Super2 Series supports the Tyrepower Tasmania Super400 on April 3-5.