POLL: What matters to you most in Supercars?

POLL: What matters to you most in Supercars? 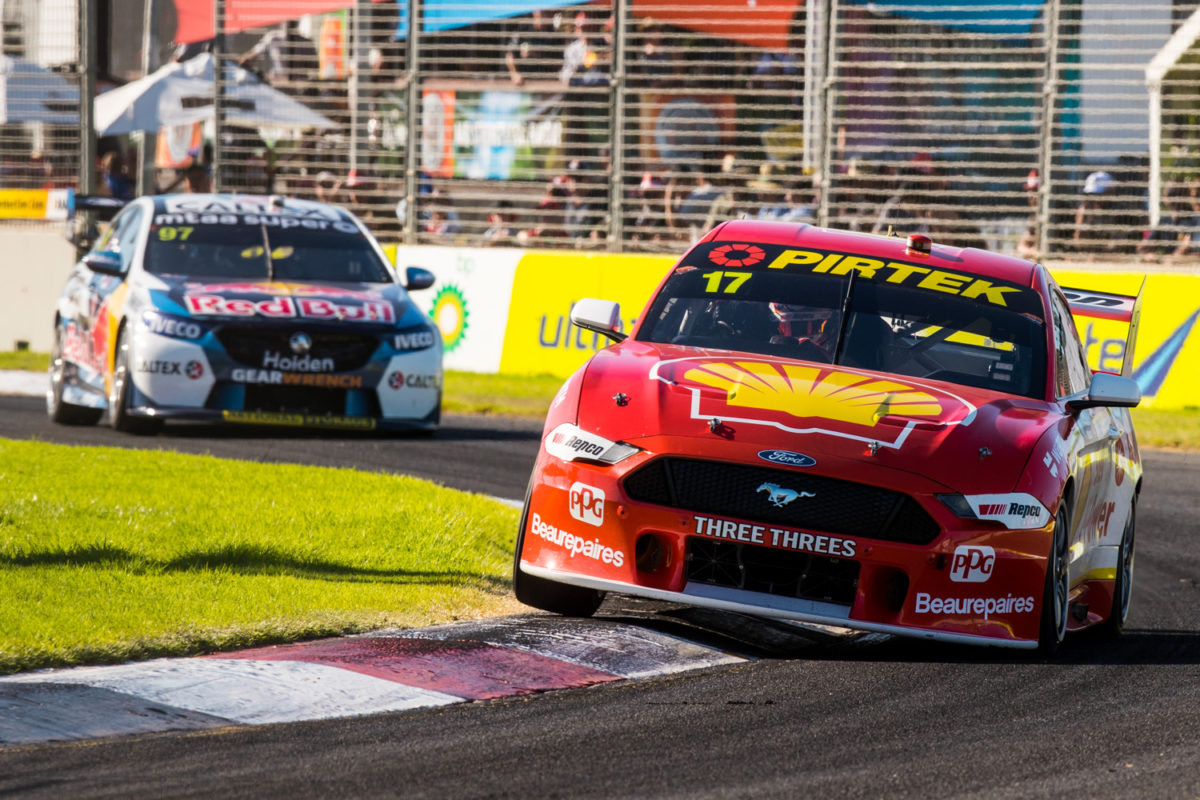 As debate rages in the Supercars paddock about parity, drivers, teams, and manufacturers, we want to know what you care about the most in this week’s Pirtek Poll.

Technical parity was the most talked about topic in the Virgin Australia Supercars Championship last year.

In a year that saw changes to the Holden Commodore and the then new Ford Mustang, Supercars sought to find balance between the four-door and two-door platforms.

Coming into 2020, Supercars mandated a control Pedders branded SupaShock. An attempt to achieve aerodynamic parity has also been made with limitations on wing angle, the addition of a gurney flap to the bootlid, and undertray changes.

Even without parity chat the silly season left pundits with plenty to talk about, whether it was teams or driver movements.

Several outfits have taken on new looks with Gold Coast-based Tekno Autosports becoming Team Sydney ahead of its southern shift.

Kelly Racing this year downscaled from four cars to just two, retaining Rick Kelly and Andre Heimgartner. The team has also switched from the outdated Nissan Altima to the Ford Mustang.

Jack Smith joined the top tier after a handful of wildcard and Pirtek Enduro Cup appearances last year with Brad Jones Racing. As a result, the team has expanded to four cars.

New for 2020 is the SuperLite entry of Matt Stone Racing with Jake Kostecki and Zane Goddard.

The SuperLite scheme allows two drivers to share one car across the duration of the season. Goddard got his first taste of the Supercars Championship at the Adelaide 500 while Kostecki will race at the second round in Melbourne.

The biggest talking point of late has been the announcement Holden will depart the marketplace at the end of 2020.

Holden will still exist, technically, given road cars will still be able to be serviced for the next 10 years. However, the marque will no longer sell cars.

What it means for Supercars remains unclear at this point, but already team owner Ryan Walkinshaw has indicated he’ll look to bring another manufacturer on board.

The prospect of a new manufacturer could also open the possibility of a new engine platform.

Triple Eight Race Engineering sought to introduce a twin-turbocharged V6, but that project was later put to bed by Holden.

Ford remains committed to the championship for the time being. However, their involvement may hinge on the Gen3 regulations moving forward.

In this week’s Pirtek Poll, Speedcafe.com wants to know what matters most to you. Cast your vote below: