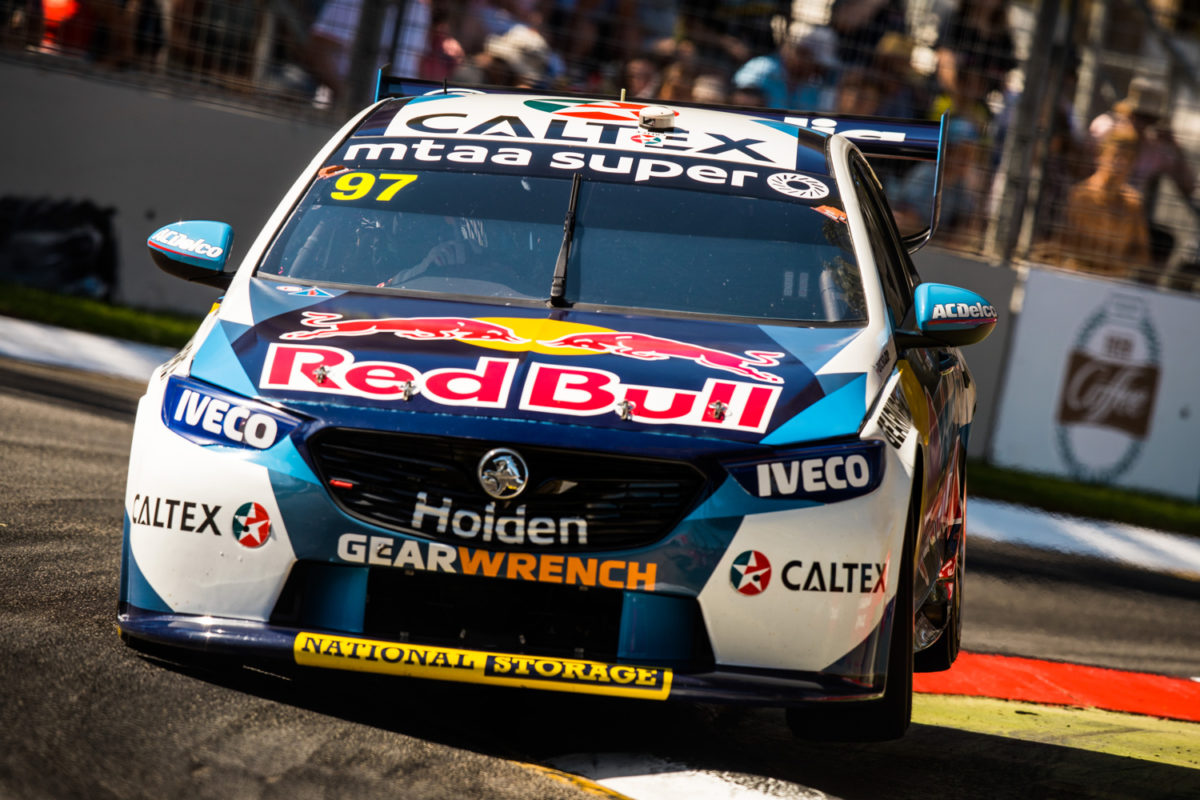 Van Gisbergen was on for victory in Race 2 of the 2020 Virgin Australia Supercars Championship until his crew failed to make the required fuel fill at what should have been his final pit stop.

The 2016 champion was unleashed to try and build as much of an advantage as he possibly could over Chaz Mostert and Cameron Waters, who were set to inherit second and third respectively, before pitting a third time.

His impressive drive to catch Waters, who was not too far behind Mostert at the time, became all the more remarkable when it became apparent that Car #97 had some sort of steering/suspension component problem.

Van Gisbergen then had to bail out of an attempt to pass Waters with three-and-a-half laps to go when the right-front lower control arm finally failed, after the ZB Commodore’s front anti-roll bar broke earlier in the race.

“I think that was one of the best drives he’s ever done; wounded car, then the extra trip through the lane, and to get back to pushing on for third place I think was…

“He drove the wheels off that thing.

“(The) car was awesome today, even not being quite right, so it’s just a shame for him.

“It would have made it an interesting finish if the car could have held in.”

Triple Eight Race Engineering team manager Mark Dutton said that the reason for the fuel fill mistake was not yet clear.

“There’s a lot of pressure on those guys, they know what’s at stake and mistakes can happen.

“We’ll keep investigating with the video footage to make sure there weren’t any electrical failures which triggered the lights early.

“We were about two seconds short of fuel.”

Dutton could at least take solace in the pace which Triple Eight displayed, having been first and third in Race 1, and got a fifth thanks to Jamie Whincup in Race 2.

“I’m very proud of the whole crew’s effort,” he said.

“The drivers have had pace all weekend, dealing with all the new components, et cetera, so (I’m) pretty happy with that.

“Obviously not happy with today but we’ll improve from our side.”

Whincup is now second in the championship, 27 points behind McLaughlin, and van Gisbergen back in 13th due to his DNF in Race 2.

The next event is the Beaurepaires Melbourne 400 at Albert Park from March 12-15. 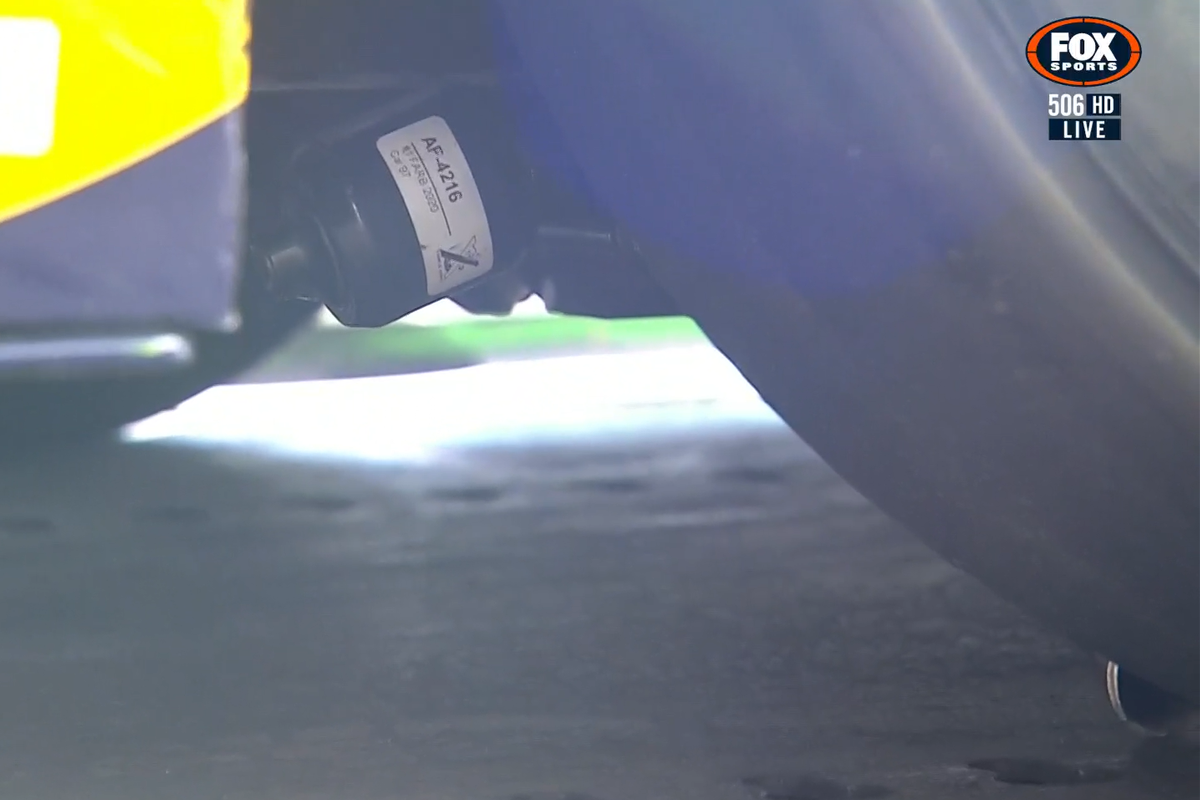