CONFIRMED: No Commodore for WAU in 2021

CONFIRMED: No Commodore for WAU in 2021 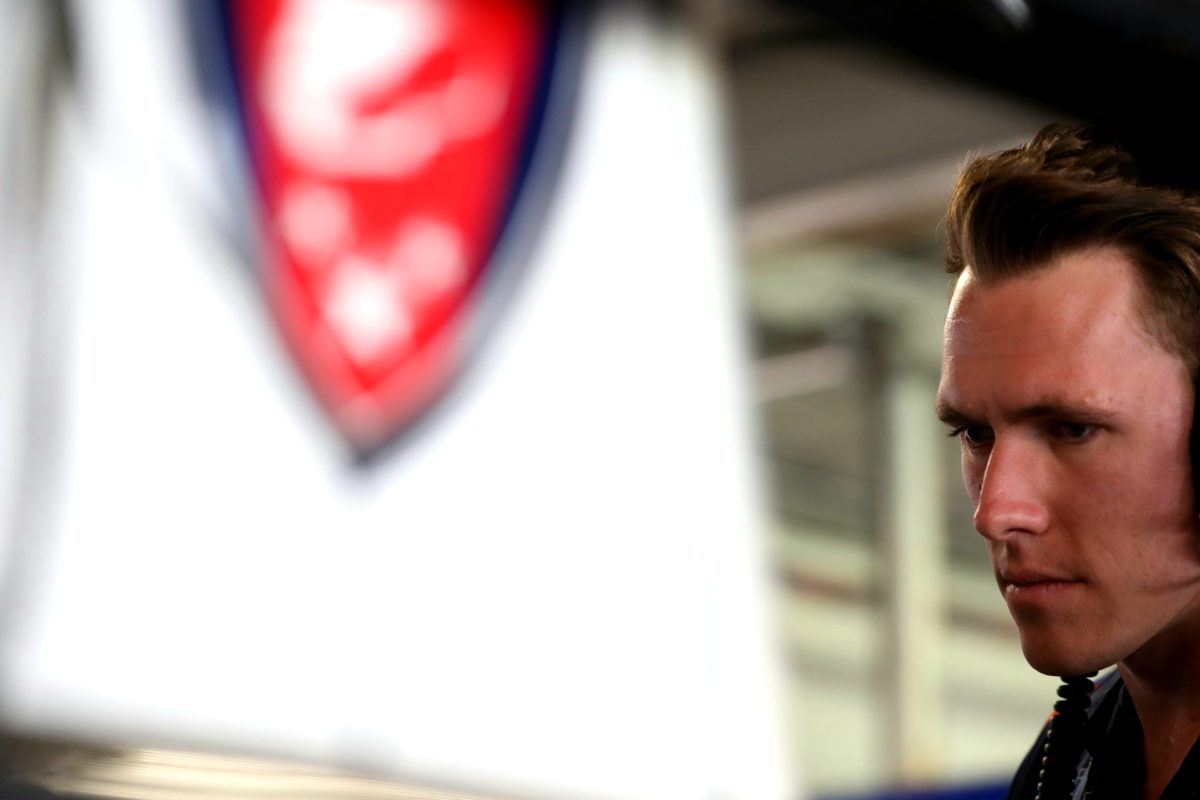 Ryan Walkinshaw has confirmed his team will not race a Commodore in the 2021 Virgin Australia Supercars Championship.

Walkinshaw made the revelation following comments on the Big Screen coverage at the Superloop Adelaide 500 in which he said his team would not be racing a Holden Commodore next season.

Asked by Speedcafe.com to clarify whether his statements meant his team would switch brands or simply race a Commodore without Holden badges, Walkinshaw admitted he’s eyeing an entirely new car.

“I suspect that we will be looking to try and move to a different car,” Walkinshaw told Speedcafe.com.

“Our team, personally, we’re not going to want to be running around in a car that isn’t sold here or doesn’t exist anymore.”

When asked about the team looking to bring a new manufacturer to the championship, Walkinshaw said: “Yeah, absolutely.

Discussion in the Supercars paddock of late has largely surrounded the Gen3 regulation set, which is slated for a 2022 introduction.

Walkinshaw said he is working to bring in a new manufacturer under the current regulations.

“That’s what we’re aiming to do, as long as the regulations allow us to do so,” he said.

“Even if there are no changes to the regulations we will still try and find a way to do something.”

Pressed about how progressed talks were with manufacturers, Walkinshaw remained tight lipped.

“I’m afraid I can’t go into any more detail than what I’ve said,” he stated.

“But from our perspective, especially now considering the Holden announcement, we will certainly not be racing a Commodore next year.

“As soon as we know what we’ll be racing we’ll let you guys know.”