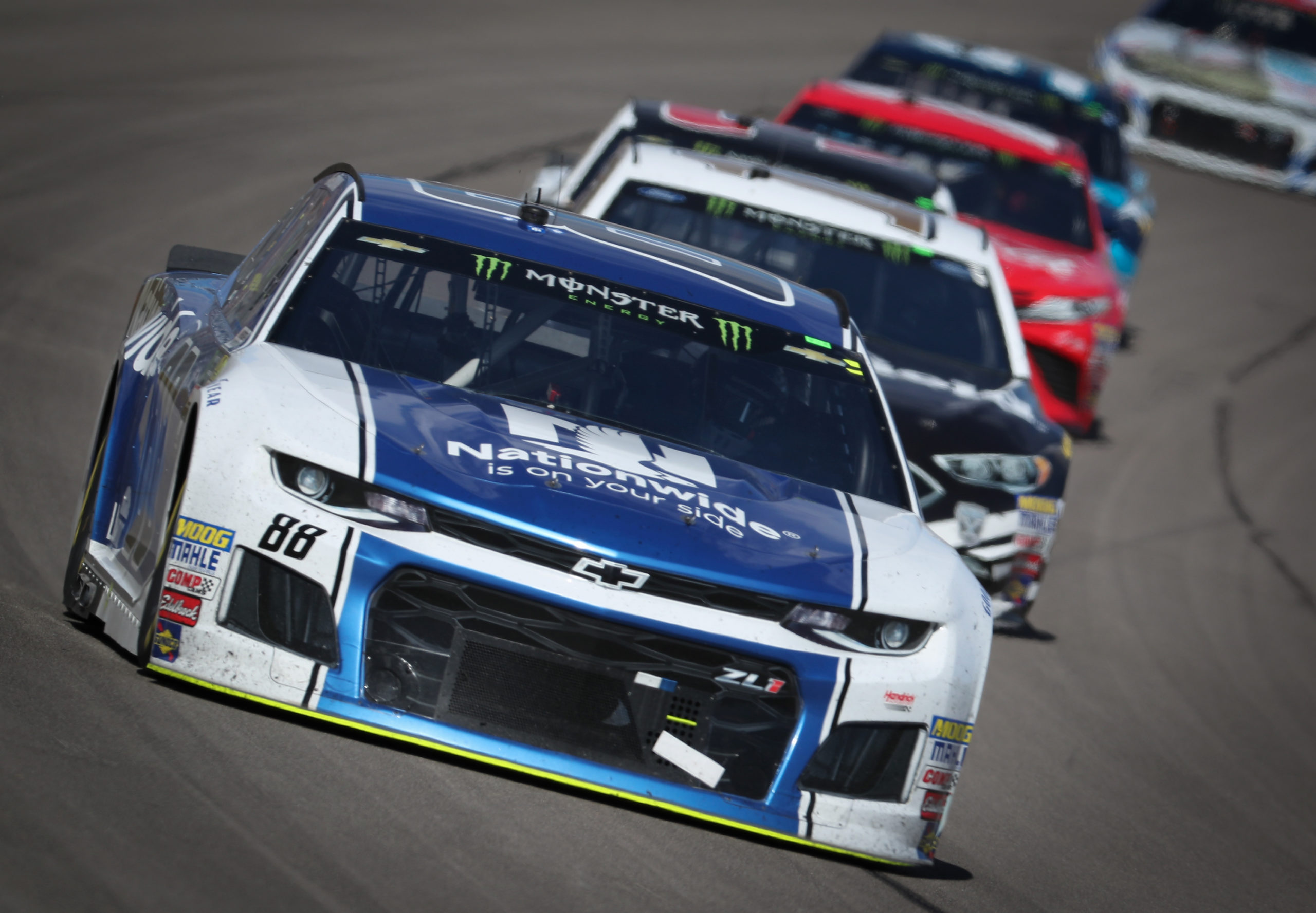 Penrite Racing boss Barry Ryan believes a revised chassis suitable for the Chevrolet Camaro is a relatively simple process and could be introduced into the Supercars Championship as soon as 2021.

While there is no currently slated successor to the Holden Commodore, several opinion leaders in the Supercars paddock have suggested the General Motors product as a logical option.

Supercars organisers are currently working through the Gen3 regulation set which was to have debuted in 2022 before General Motors’ announcement this week that Holden would be leaving the marketplace at by the end of 2020.

That timeline could yet be brought back to 2021, at least for some elements of the project, according to Supercars CEO Sean Seamer, who had already stated last month that Gen3 could take the shape of a two-door sportscar-style platform.

Speaking with Speedcafe.com, Ryan said it is important to maintain the existing GM fanbase via the introduction of the Camaro to give fans ‘something to keep cheering about’.

Led by Ryan Walkinshaw, the company is responsible for the importing and right-hand-drive conversion of the Chevrolet Camaro in Australia.

Walkinshaw has been open about not introducing the Camaro to Supercars due to roll hoop restrictions distorting the look of the car.

Ryan confirmed he has been in discussions with Walkinshaw about the possibility under the Gen3 regulations.

“If you have a GM brand say like a Camaro, because that’s what everybody talks about, I think all the Holden fans would instantly just jump to that,” he suggested.

“We’ve been talking to Ryan (Walkinshaw) for the last 12 months about what’s it looking like in two or three years.

“He’s trying to be ahead of the game and he’s got plans already.

“We’re definitely not shortsighted on this work but we might have to bring some of those plans further forward now.”

When pressed on how the Camaro could be introduced given the current limitations around the chassis, Ryan suggested that a new chassis specification could be made ready in time for 2021.

“The biggest thing is going to be allowing the rules to have the roof lower and stuff like that, so you don’t have a dodgy look looking car like the Mustang and you can actually make a car look right,” said Ryan.

“If we do it now, you can have it ready for next season, easy. So it’s just a chassis really and yeah, obviously the bodywork.

“It’s just a bit of CAD drawing and a fabricator that knows what he’s doing and we’d be off and running. I make it sound so simple, but it is actually really simple.

Ryan believes that it would necessitate the introduction of a new chassis rather than the modification of the existing roll structure.

“You’d make a new chassis. Yeah, you wouldn’t try and modify these. It’s just too much work,” he explained.

“It’s the main hoops, the integral part, and that’s the bit that’s going to get lower so everything’s built off the main hook, so you can’t really cut it off.”

He also believes that from a competition standpoint the change could be easily accounted for, meaning cars built with the existing chassis, and specifically the Mustang, could remain untouched.

“If we’re only lowering it by 40mm, we’ve got the COG rules now, so we know how to calculate the COG,” he said.

“It just means you might have a bit more lead in the roof than cars that have got a lower main hoop but I’m sure if it, let’s say it was Camaro and Mustang, Mustang guys would probably just change all their chassis just so they can meet the new rules, but there wouldn’t be a definite need to if you can get the COG right.”

Though technically possible, Ryan added there are currently no certainties as Supercars assesses where to take the sport with its next batch of regulations.

“There’s a lot of water to flow under the bridge but all these ideas have to come out and somebody will bounce on a good one and that’s what we go with,” he said.

“If we were told tomorrow we had to race Camaros next year, I can’t see a reason why we couldn’t, but not saying that’s going to happen.

“It could be a two door Supra or a Kia, I don’t know, but something’s got to happen to make sure we keep the fans; it’s as simple as that.