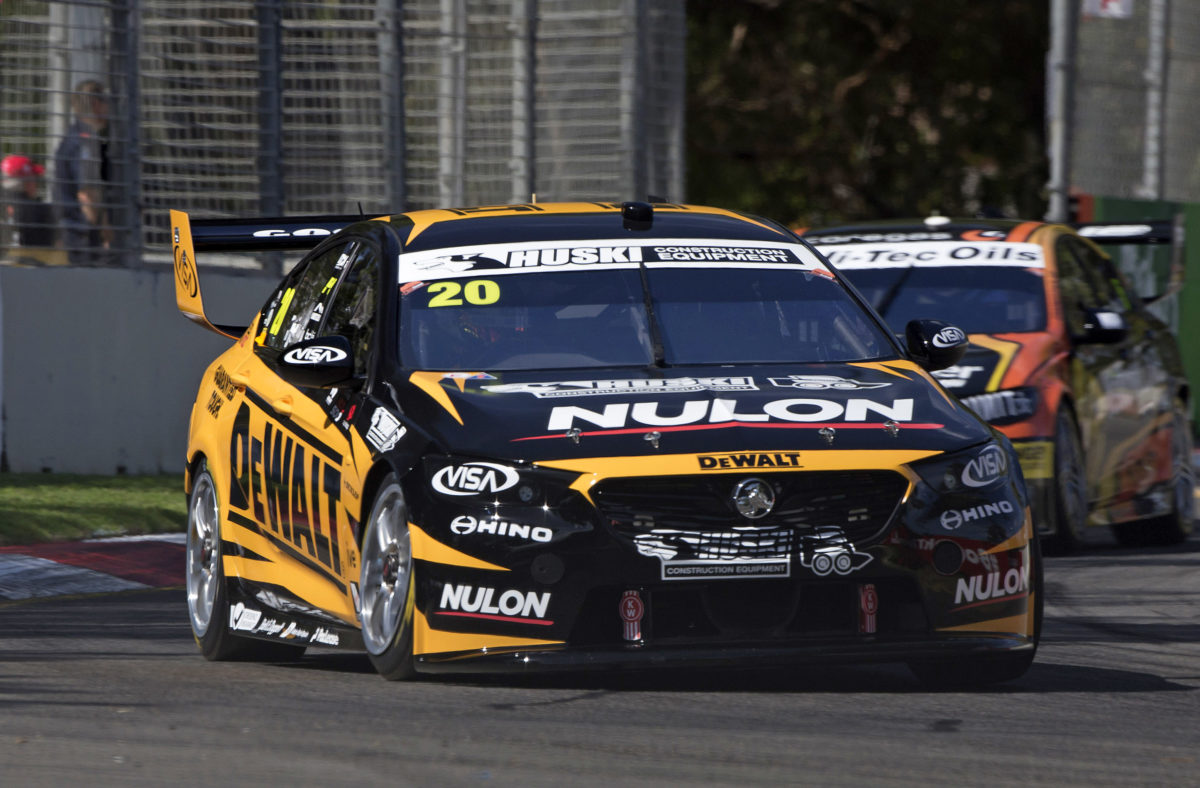 A crash during Practice 2 ruled Pye out of the final session on Friday afternoon, Practice 3. The incident came as a result of a broken lower control arm.

“We’re not sure why it has broken, we’ll investigate when we get back to the workshop,” Team 18 boss Charlie Schwerkolt told Speedcafe.com.

Extensive repairs have been made with “all four corners of the car” replaced on the Holden Commodore ZB.

“The rear hit the wall as well,” said Schwerkolt.

“They’ve replaced the transaxle and all four corners.

“The guys have done an awesome job overnight, it was 3:40 in the morning when they left.

“I’m really proud of my crew, the car looks brand new. It’s exactly how it should be.”

Qualifying for Race 1 of the Virgin Australia Supercars Championship gets underway at 11:55 local time/12:25 AEDT and will be immediately followed by the Top 10 Shootout.